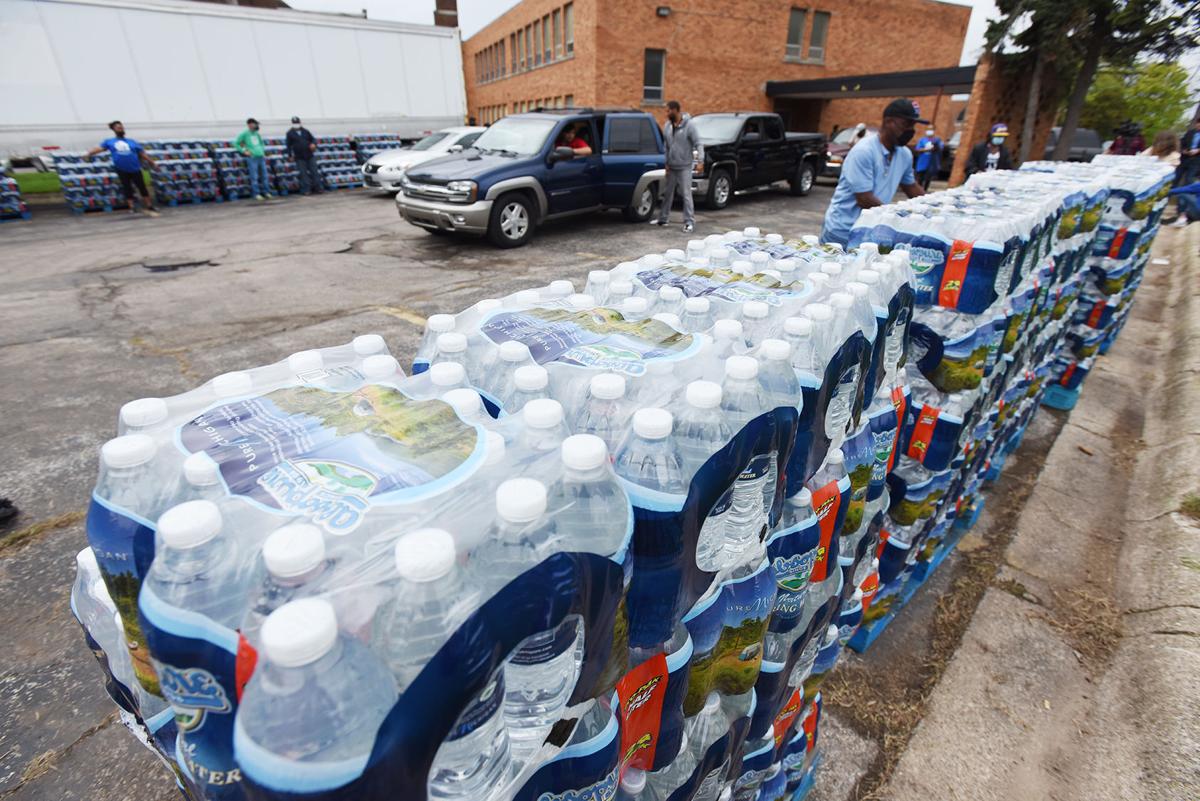 Volunteers distribute cases of bottled water to residents on Oct. 15, at God’s Household of Faith in Benton Harbor. 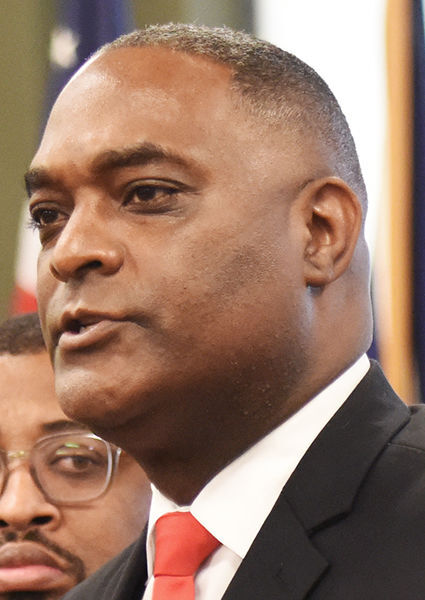 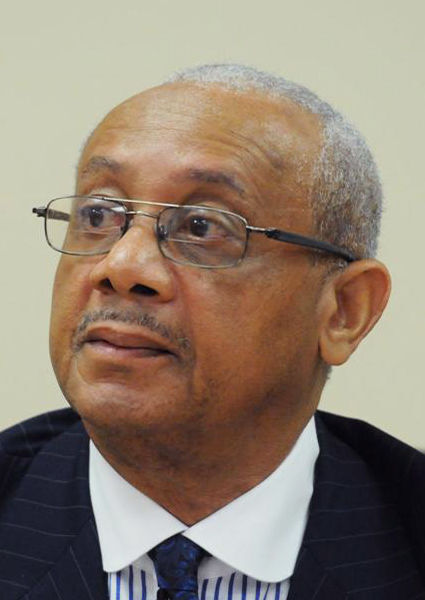 The Benton Harbor Water Filtration Plant is pictured Oct. 21. Multiple parties are casting doubt over water samples taken over the last two years, which are being used in two class action federal lawsuits.

BENTON HARBOR — Results concerning the amount of lead in Benton Harbor’s water samples over a two-year period are being called into question by city officials and local organizations.

Multiple parties are casting doubt over water samples taken over the last two years, which are being used in two class action federal lawsuits that were filed this fall against Benton Harbor and the state regarding the lead in the city’s water. The samples were also cited in a petition filed Sept. 9 with the U.S. Environmental Protection Agency for emergency action under the federal Safe Drinking Water Act.

Benton Harbor Mayor Marcus Muhammad said this week that a third party started collecting water samples on behalf of the city in 2020, which he said he didn’t find out about until October of this year.

“The city commission did not recognize, authorize or deputize any third party to collect water samples on behalf of the city,” he said Tuesday, after the city’s planning commission meeting. “Each water sample is a legal document or a legal entity connected to a landowner or a homeowner, which is sacred.”

However, Muhammad did not directly name who the third party was.

Edward Pinkney, president of the Benton Harbor Community Water Council, said his organization began collecting water samples for the city in the spring of 2020 – at the request of former Benton Harbor Water Superintendent Mike O’Malley.

The city has been required to collect water samples to be tested every six months since October 2018, when it was first put under a state advisory for having higher-than-acceptable amounts of lead in some of the city’s tap water.

The city has been in the national spotlight since October, when state officials first urged Benton Harbor residents to use bottled water for cooking, drinking, brushing teeth, rinsing foods and mixing powdered infant formula “out of an abundance of caution.”

The state’s recommendation is expected to remain in place until the EPA completes its study of the city’s water and the effectiveness of water filters.

Muhammad said the Michigan Clean Drinking Water Act states municipalities are responsible for collecting the water samples from homes, which are then tested for lead and copper.

“Any time there’s a reassignment, it should go through a vote by the city commission because that allows residents to know ... that this is something that is supported by elected leadership,” he said.

The highest recorded level of lead in sampled water jumped from 72 parts per billion (ppb) – between July and December 2019 – to 440 ppb – taken between January and June 2020 – after Pinkney’s group began collecting water samples. However, the 90th percentile dropped from 32 ppb to 23 ppb, respectively, in the same time frame.

O’Malley said he questioned the sample that came in at 440 ppb and called the homeowner. He said he discovered the sample had been erroneously collected from the bathtub, instead of the kitchen sink. He said bathtubs usually have much larger pipes, which can affect the results.

O’Malley said he included the sample anyway, because he needed to submit at least 60 samples as required by the state.

“I didn’t have time to sample again,” he said. “... I didn’t want another notice of violation.”

Pinkney, who lives in Benton Township, said he was able to use his connections with Benton Harbor residents to find enough people willing to collect the water samples. However, he said he had nothing to do with the samples themselves.

“We never even went into anyone’s house,” Pinkney said. “We dropped the bottles off on the porch and picked up the samples the next day.”

Questions have also been raised about how many samples the city collected in the first half of 2021.

Pinkney’s group was one of the 20 organizations that filed the petition with the EPA.

Within the 35-page petition, the group questioned why 14 additional samples were collected in June after 64 samples had already been turned in by May 18.

A timeline of major events in Benton Harbor's water crisis

“We have substantial questions about whether Benton Harbor’s sampling, and the dilution of the initial compliance samples with these additional samples, comply with state and federal lead and copper rule monitoring requirements,” the petition stated.

Scott Dean, spokesperson for the Michigan Department of Environment, Great Lakes and Energy (EGLE), said the additional samples were required because 17 of the original samples had unknown service line and plumbing building materials, so they couldn’t be included.

However, Dean said EGLE decided to include the questionable high samples “to be as conservative as possible in our calculations.”

Dean said an Aug. 3 letter was sent to the city explaining why the 17 samples were unacceptable and would no longer be accepted.

EPA officials are currently collecting their own water samples from Benton Harbor residents.

One test will determine how well filters are doing in filtering out lead from the water, said Mark Durno, on-scene coordinator for the EPA Emergency Response Branch, when he spoke to city officials in November.

He said another sequential test is designed to figure out where the lead is, between the tap and the main line of a household.

The third test, Durno said, looks at the lead in the water to find out if it’s based on lead leaching into the water from the pipes or if it’s particles that have fallen off the pipes that are in the water.

EPA officials have said the results from these tests should be available by February.

Meanwhile, Pinkney said his group is continuing to go door-to-door on Tuesdays, Wednesdays and Thursdays to deliver bottled water and make sure everyone knows the city’s tap water should not be used for drinking.

He estimated 30 percent of the people they talk to are still drinking tap water.

“The message itself is not clear,” he said. “You can’t tell people you can’t drink the water because of an abundance of caution. You got to tell them either it’s safe or it’s unsafe.”