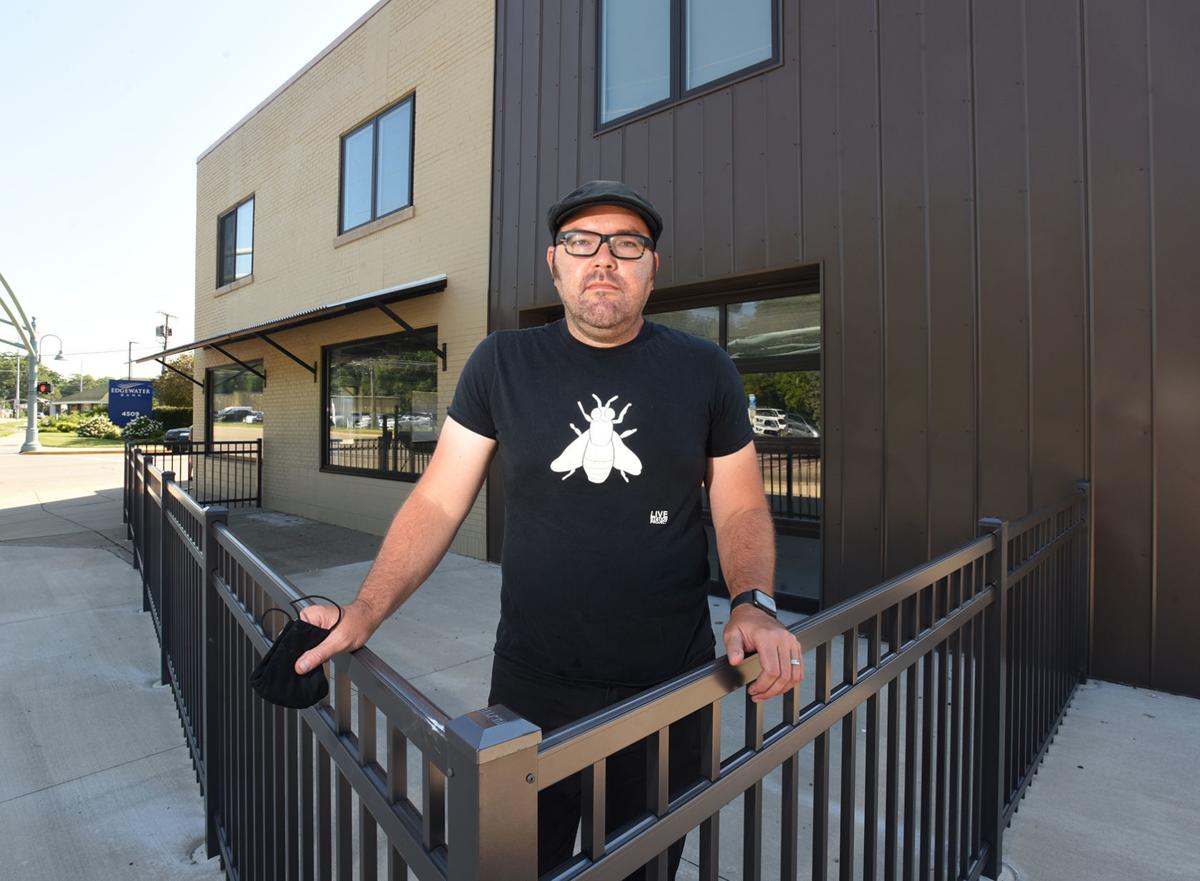 Steve Zieverink and his wife, Wendy Uhlman, hope to open their restaurant, Emma Hearth & Market, next month at a new location along Red Arrow Highway in Bridgman. 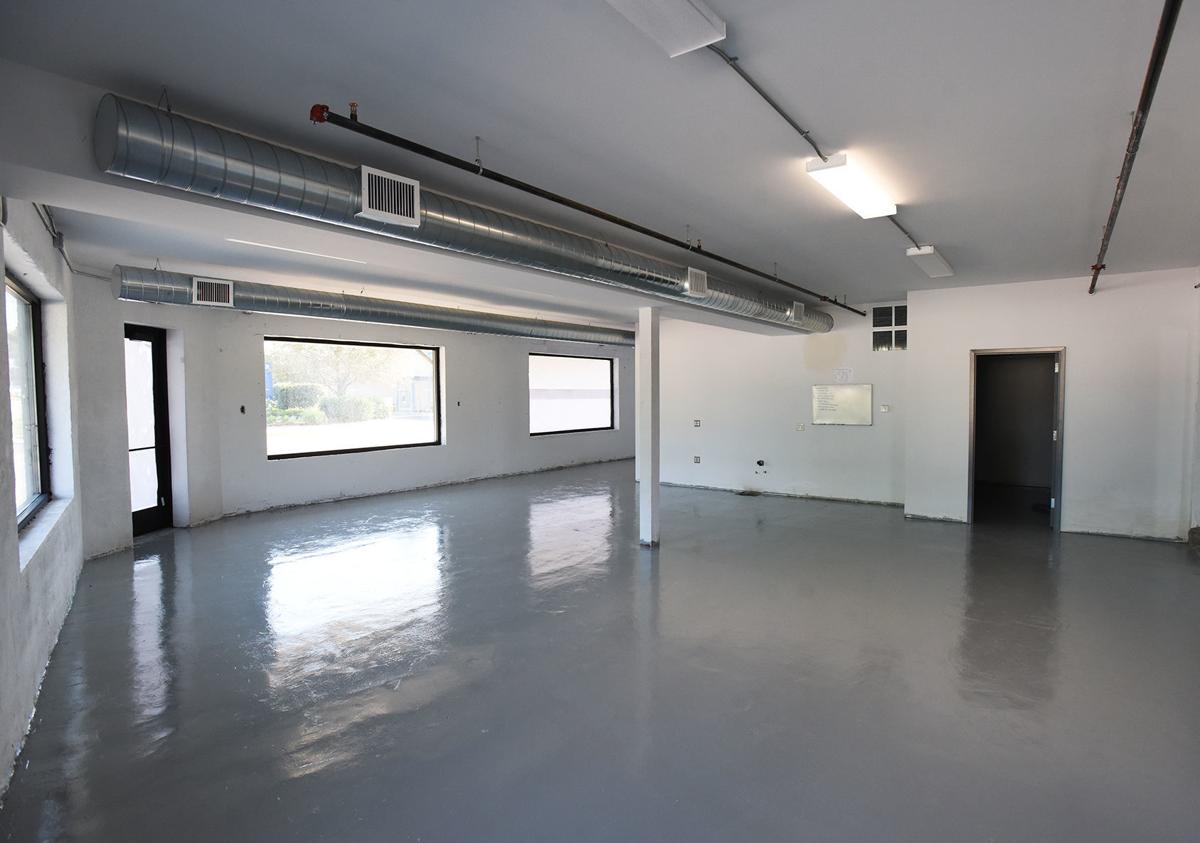 Emma Hearth & Market will offer pizza and a selection of picnic foods when it opens next month in Bridgman, according to its owners.

Steve Zieverink and his wife, Wendy Uhlman, hope to open their restaurant, Emma Hearth & Market, next month at a new location along Red Arrow Highway in Bridgman.

Emma Hearth & Market will offer pizza and a selection of picnic foods when it opens next month in Bridgman, according to its owners.

BRIDGMAN — A pizzeria that opened its first physical location in downtown Benton Harbor last year is in the midst of a change.

Emma Hearth and Market is moving to Bridgman, where the owners say they will run the business in the space below the Monogram Inn & Suites at the corner of Lake Street and Red Arrow Highway.

Owner Steve Zieverink said the new space, at 9729 Red Arrow Highway, is larger than the previous location and will allow them to make wood fire pizza, handmade pasta, sandwiches, create an Italian market and wine bar, while also supporting the need for more outdoor patio space during the COIVD-19 pandemic.

“We’re already moved in. We’re installing the oven next week and are trying to fast-track things because of COVID,” Zieverink said. “The city of Bridgman has been extremely supportive.”

He said there have been no hurdles so far as all the mechanical work is complete.

All of the pizzeria’s equipment was already ordered, which will include a Naples-style oven that can cook eight pizzas at a time. Zieverink said they will also incorporate an electric oven that can heat up to 1,000 degrees Fahrenheit.

Zieverink said they are pushing for an Aug. 1 grand opening.

“That’s a pretty aggressive timeframe, but I think it’s feasible,” he said.

Having spent several years operating out of a food truck at various farmer’s markets and breweries, Zieverink and his wife, Wendy Uhlman, opened on June 20, 2019, in Benton Harbor.

However, they are moving on from the 225 E. Main St. location, as Emma Hearth & Market was still running a food truck out of the garage portion of the building.

“We wanted to make it work there. We finally had to let it go and are really bummed about it,” Zieverink said. “For us, it was a business decision. Even though there are a lot of empty buildings in Benton Harbor, it’s hard to get a restaurant up and running.”

Zieverink said they still plan to do some collaboration events in Benton Harbor with other restaurants, such as Houndstooth.

“The popup location we had great success with and wanted to make that a permanent building space for us,” he said. “In the end we came across a lot of timeline issues. Our lease was up and we decide to move on.”

The couple met developer Marty Mason, who had a space open below the Monogram Inn & Suites.

Upon further inspection, they discovered the building was ready to go and would be the fastest way for them to set up a more traditional brick-and-mortar business.

At the Bridgman location, Zieverink said they plan to secure a wine and beer license, while opening an Italian deli and sell produce from their Coloma farm.

Zieverink and Uhlman already use ingredients and toppings grown on their farm, including tomatoes, basil, herbs and peppers.

Uhlman and Zieverink have owned the farm since 2013, which has since been certified as an organic farm.

They plan to also bring back Food Truck Fridays where an array of food trucks known to Southwest Michigan will be parked in front of the business.

Emma Hearth & Market will be open for lunch and dinner. Specific hours for the reopening have not been decided yet, but Zieverink said they will be similar to last year.