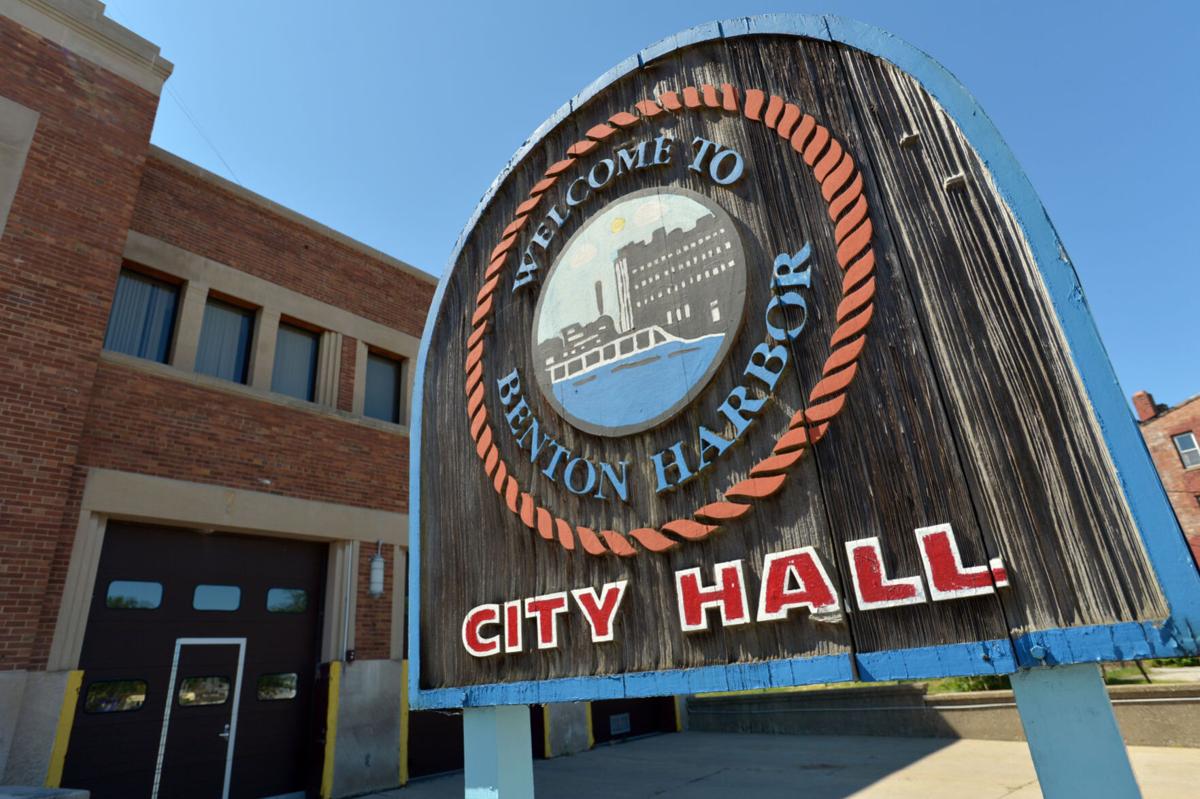 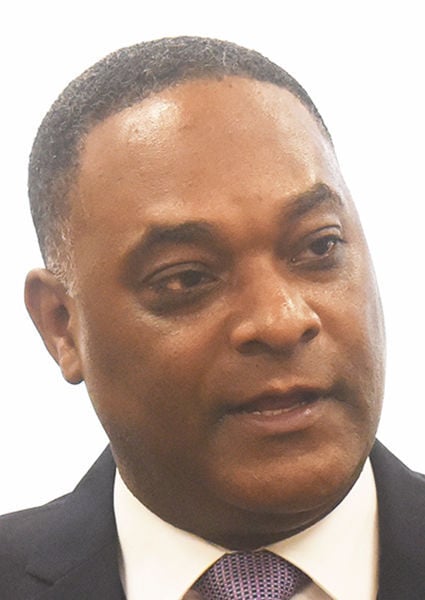 Mayfield and Tyler said regardless of the clarity of the wording, the petition had to be rejected based on a legal issue.

It was the second time Roberts tried to initiate a recall against the mayor, and he said after the hearing he does not know whether he will try a third time.

“I just need to think and absorb what just took place,” he told The Herald-Palladium.

Also speaking outside the hearing, Muhammad said he just wants to get on with the business of helping Benton Harbor residents get through the lead water crisis.

“My focus is to continue to replace every lead service line in 18 months,” Muhammad said.

He said he continues to speak with state officials to obtain the needed funding, and work with churches to distribute bottled water.

“Recalls are within the purview of residents’ rights, but at this time, solving the water problem is most important,” the mayor said. “Costing taxpayers’ money on recalls is, I think, unproductive at this time.”

The Berrien County Election Commission is tasked with determining whether the wording on recall petitions is clear.

The commission in late October rejected the wording on the first petition filed by Roberts. That petition sought to recall Muhammad “for failing to tell the residents of Benton Harbor that the water was contaminated with lead.”

The second petition, filed the same day the first one was rejected, was determined by the county clerk to be incomplete because the wording did not include the office held by Muhammad, Mayfield said. Roberts was allowed to file an amended second petition listing Muhammad as mayor of Benton Harbor.

The second petition stated that Mayor Marcus Muhammad should be recalled “for voting to increas (sic) the resident’s (sic) of Benton Harbor water rate.”

Mayfield told the election commission Wednesday that regardless of clarity of the wording, or lack of, the petition had to be rejected based on a legal issue.

She said the alleged offense must have taken place during the term of office held by the person being targeted. She said while the Benton Harbor City Commission voted in May 2020 to raise water rates, and that fell within Muhammad’s current term, the final project plan for water system improvements approved by the commission, which included a plan to increase water rates, happened April 29, 2019, during Muhammad’s earlier term as mayor. His current term began Jan. 1, 2020.

Muhammad provided the election commission and The HP with copies of the plan that was approved and initiated during his earlier term.

Citing the law, Tyler said “You cannot recall somebody if (the alleged action) doesn’t fall within the term being served.”

Mayfield said that although the wording on the latest petition filed by Roberts was complete, “It appears to be outside the statutory limit” and “We have followed the law here today.”

The only resident to speak during the public comment portion of Wednesday’s hearing was Benton Harbor resident Emma Kinnard.

Mayfield responded that the county clerk and treasurer also are not lawyers.