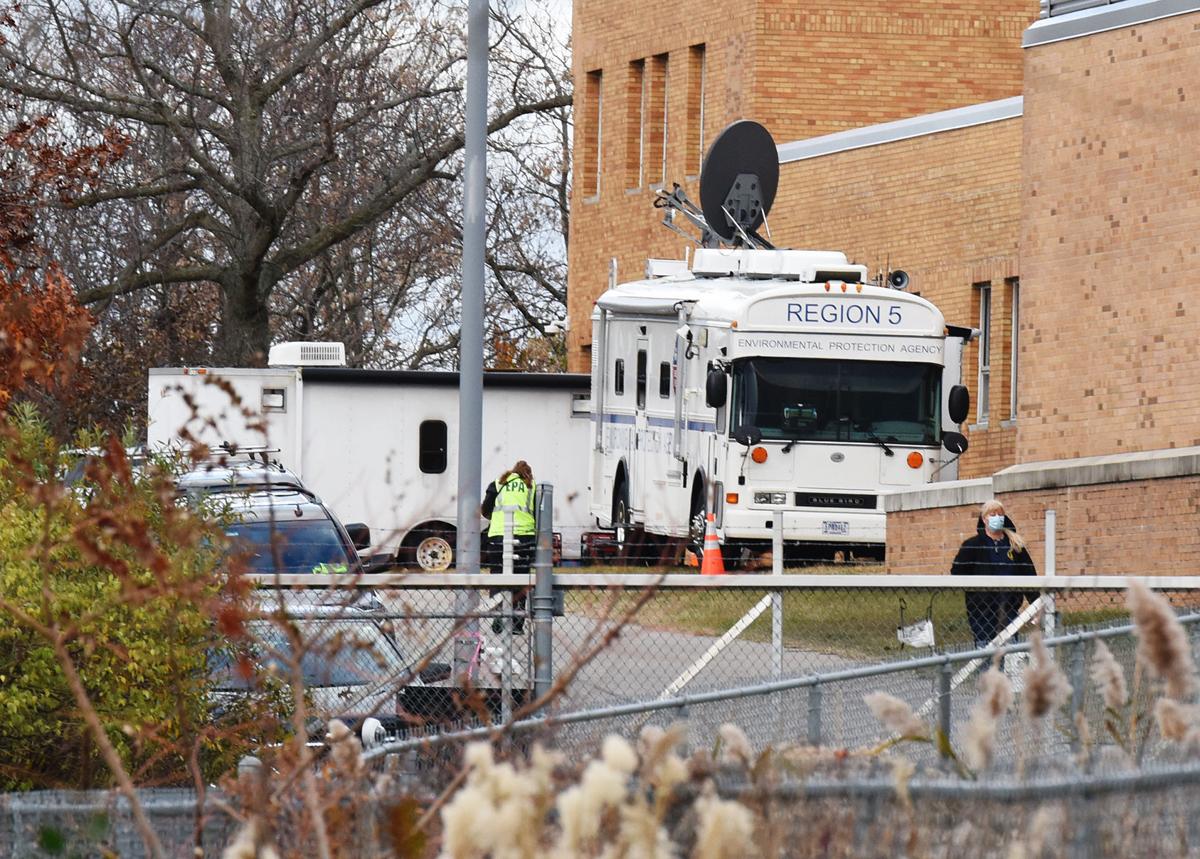 EPA officials, who are part of the agency’s District 5 emergency response branch, gather at the Benton Harbor Water Filtration Plant on Thursday. 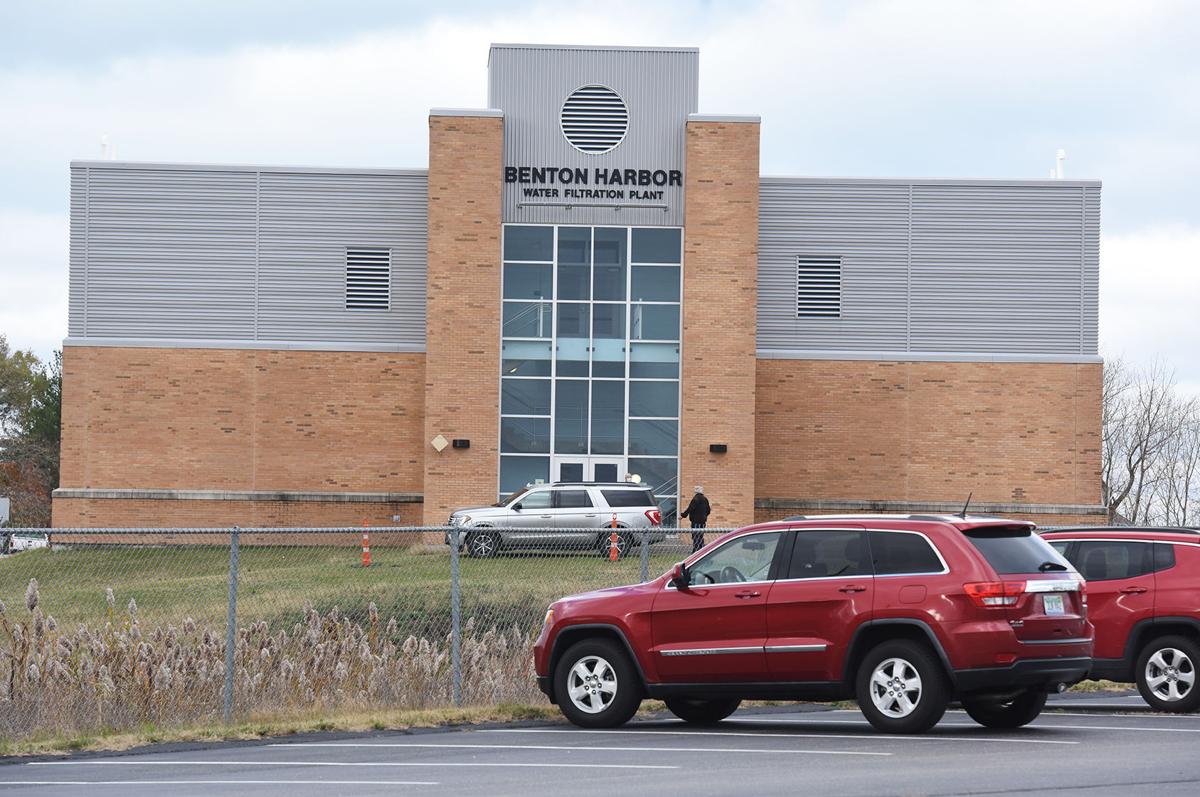 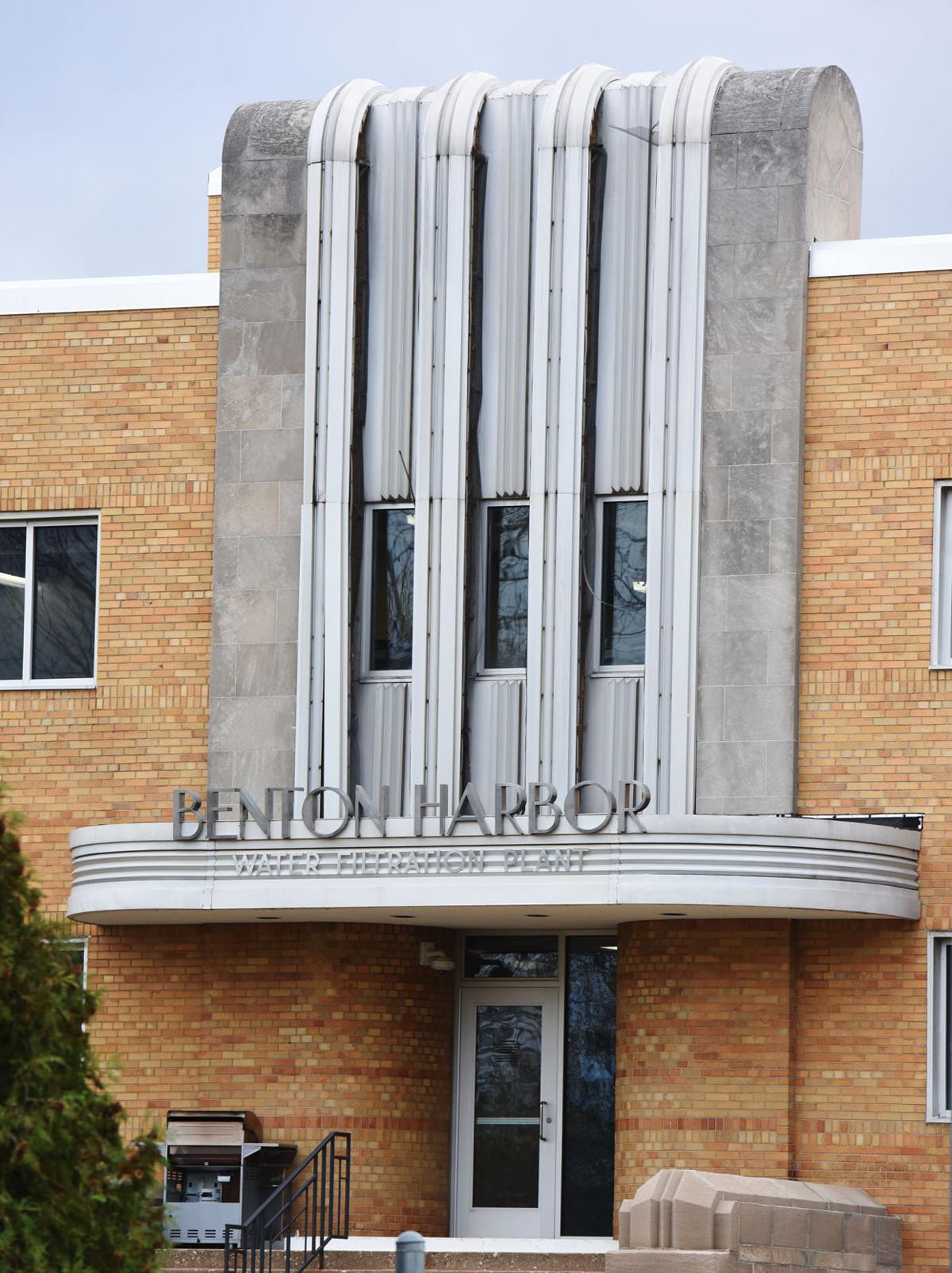 BENTON HARBOR — Benton Harbor’s Planning and Economic Development Committee meeting began in an unorthodox manner Wednesday when members attempted to hear from a U.S. EPA official about how the federal agency is studying the city’s water.

About a minute after Mark Durno, on-scene coordinator for the EPA Emergency Response Branch, began a presentation to the committee, Benton Harbor City Manager Ellis Mitchell interrupted him.

“Excuse me,” Mitchell said. “Can we do this report another way? ... I want a written report.”

City Commissioner MaryAlice Adams, co-chair of the committee, said there will be a written report in addition to Durno’s presentation. What followed was a back-and-forth conversation between the city manager and city commissioner.

Mitchell told the commission there’s a process the city and EPA agreed to follow, which he didn’t want either party to violate in the process. Adams said everything they wanted to discuss is open to the public, which Durno confirmed.

About three minutes after Durno began his presentation again, Mitchell left the room and didn’t return to the special meeting.

“Wow,” said City Commissioner Juanita Henry, who was in the audience.

Dr. Donald Tynes, who sits on the committee, said Durno knows what he can and can’t say. Tynes then asked Durno to continue with his presentation.

“If I didn’t want to be exposed, I’d just resign,” Adams said. “... But for somebody to catch an attitude and walk out of a meeting is just totally disrespectful.”

After Durno finished his presentation, Adams closed the meeting – despite there being five more topics on the agenda. She said the committee couldn’t continue without the city manager, who was there in the capacity of the city clerk.

Durno, who represents the EPA’s District Five in Chicago, told the committee the agency started collecting tap water from homes on Nov. 9, so it can perform three types of tests on the water.

“We’re also monitoring for chlorine in every home that we go to to do our three types of tests,” he said. “... Over the course of the next six weeks while we’re out here doing this, we’ll have a full suite of data to share with you to let the community know exactly what we find.”

He said they are testing both raw and filtered water to see how effective the filters are.

Durno said they are also doing a sequential test, which is designed to figure out where the lead is – from the tap to the main line.

“We’re doing (that) in homes that the state had previously done; testing where they have identified lead lines,” he said.

The third test looks at the lead in the water to find out if it’s based on lead leaching into the water from the pipes or if it’s particles that have fallen off the pipes that are in the water.

“Those three testing models will ... paint a really good picture of what the lead situation looks like,” he said.

In an email to The Herald-Palladium, Phillippa Cannon, community involvement and outreach manager with EPA Region 5, said 100 households in Benton Harbor had testing appointments as of Nov. 16.

“Over the next several weeks, EPA and MDHHS plan to test around 200 homes as part of the rapid filter study,” Cannon said in the email. “We are still seeking volunteers for the study. To participate, please call our hotline 269-248-2195.”