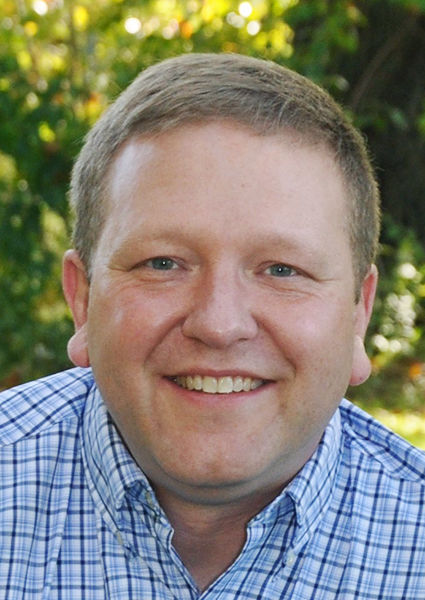 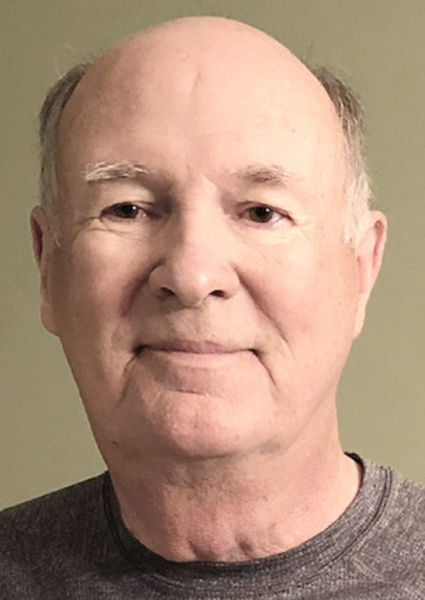 With longtime Treasurer Mick Klug choosing not to seek another term, Republicans Mike Eisenhart and William Foust are vying for the open seat.

This is the only contested race in the township for the Aug. 4 primary.

Eisenhart currently serves on the township’s fire board.

As a sixth generation Royalton resident, Eisenhart said he cares deeply about the direction of the township.

The 46-year-old, who is a co-owner of Shoreline Smart Homes, said he intends to focus on accountability for taxpayer money through the use of checks and balances.

“Rules are always a big issue. I know that money is tight. But I know roads are a difficult thing that we need to keep an eye on,” Eisenhart said. “There are a lot of taxpayers who expect the best. As we’re growing as a township, there are codes that could be updated. Whoever makes up the new board, there are several things we can look at.”

Foust has chaired the township’s planning commission, served as a trustee for four years and has been the township clerk for eight years.

Now, the 75-year-old clerk said he sees an opportunity to “jump-start” the treasurer position.

Foust said he wants to have a more hands-on role as treasurer while focusing on increasing communication with residents. He said moving forward, he wants to look at township policies and procedures.

“As things currently stand in Royalton Township, the singular duty of the treasurer is to come to board meetings once a month and read the financials, which were prepared by the office staff and not the treasurer,” he said. “I think the treasurer needs to be more involved. We as a township kind of sit back and wait for the residents to come to us with questions. I think that needs to be reversed.”

The seat carries a four-year term.

Because there are no Democratic challengers, the winner of the August primary will have a clear path in the general election.