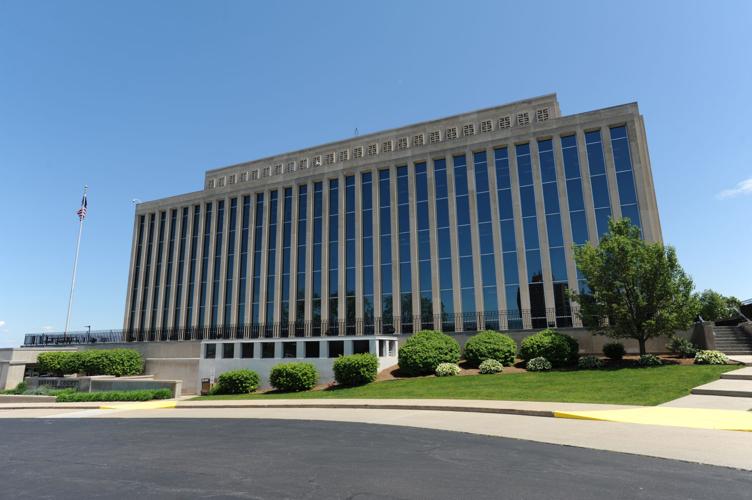 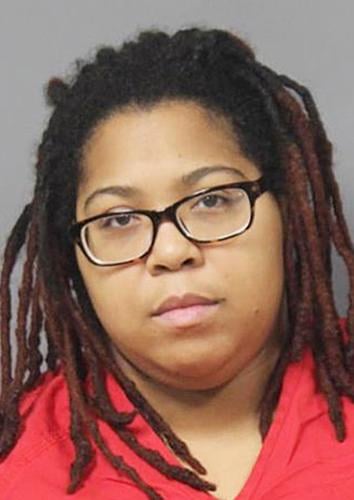 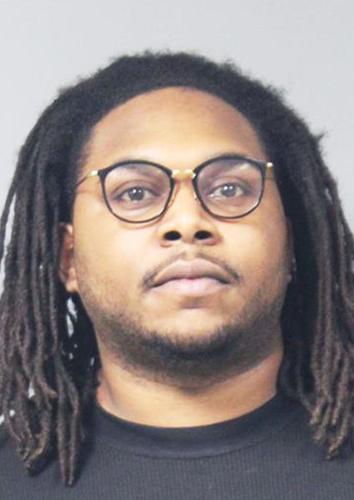 ST. JOSEPH — Two people were arraigned in Berrien County Trial Court on Monday for numerous charges related to several shots being fired into a house in St. Joseph over the weekend.

St. Joseph Public Safety Director Steve Neubecker said Carlton Antoni Kelly, 38, and Chantal Baker, 31, both of Benton Harbor, were taken to the Berrien County jail on charges of two counts of assault with intent to murder, discharging a firearm from a vehicle, discharging a firearm into a building, and several counts of weapons felony firearms. Kelly is further charged with possession of a firearm by a felon, Neubecker said.

Berrien Assistant Prosecutor and Chief Trial Attorney Cortney O’Malley said the two were arraigned as charged and remain in jail, with bond set at $250,000 cash or surety for Baker and $500,000 cash for Kelly. If released from jail, they are to wear GPS tether, O’Malley said.

Police were called at 11:44 a.m. Saturday on a report of shots fired in the 1000 block of Church Street in St. Joseph.

Neubecker said police discovered several shots had been fired at the house, with numerous bullets landing inside. He said the occupants, a man and a woman, were not hit by any of the bullets and were uninjured.

Through their investigation, Neubecker said police identified two people of interest, and at about 4 p.m. Saturday located Kelly and Baker at the Family Dollar store on Riverview Drive in Benton Harbor and took them into custody.