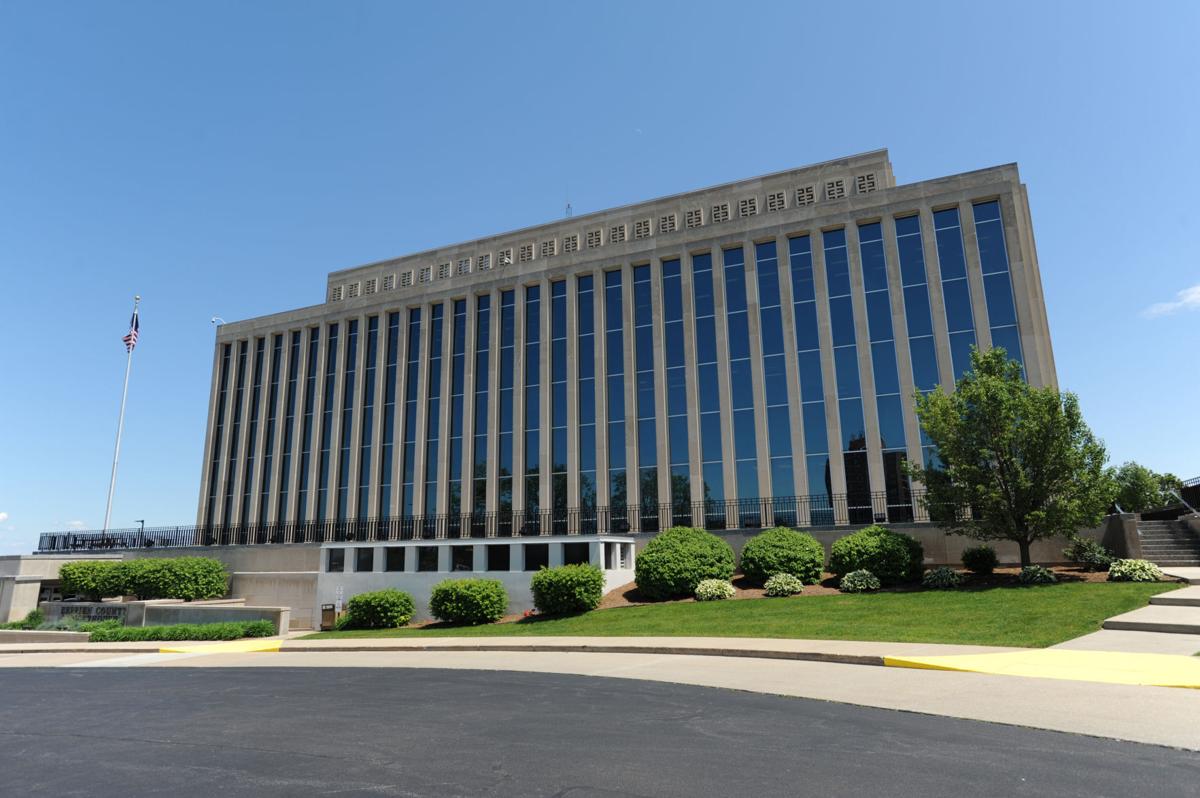 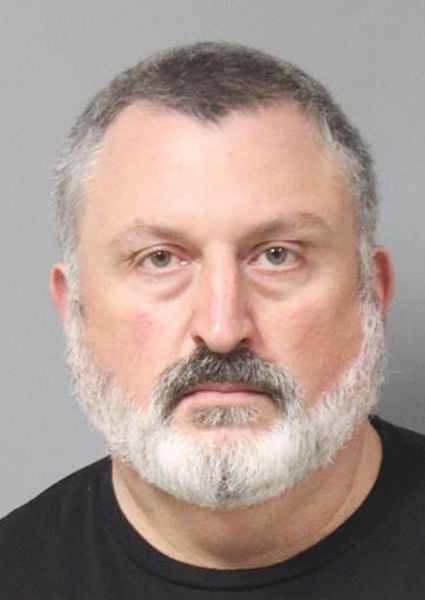 ST. JOSEPH — A new date has been set for the preliminary hearing for the owner of a Stevensville restaurant who has been charged with multiple counts of criminal sexual conduct involving three former employees.

A hearing had been set for next Tuesday in Berrien County Trial Court for Raffaele Santaniello, 50, of Stevensville. But at a pre-exam conference Wednesday, it was rescheduled to 1:30 p.m. March 1, according to Berrien Assistant Prosecutor and Chief Trial Attorney Cortney O’Malley.

She said the prosecution and defense agreed to the adjournment, for a variety of reasons, including some evidentiary matters. The case is being heard by Judge Angela Pasula, who also agreed to the delay.

While awaiting his hearing, Santaniello is free on a $250,000 bond with a GPS tether.