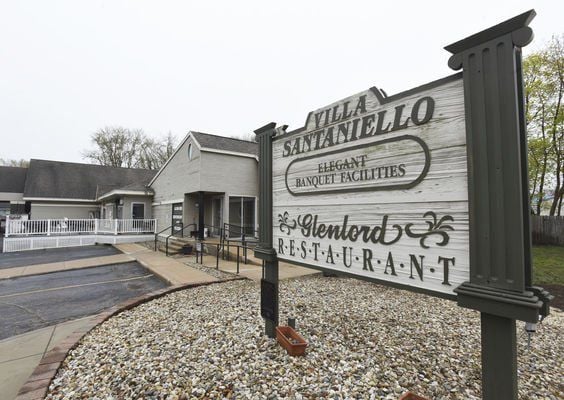 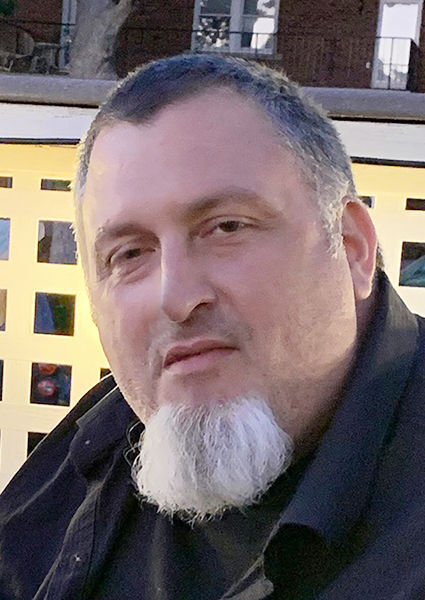 ST. JOSEPH — The co-owner of a Stevensville restaurant has been charged with multiple counts of criminal sexual conduct involving three former employees.

At Santaniello’s arraignment Monday afternoon, bond was set at $250,000 cash or surety with a GPS tether. A pre-exam conference is set for Jan. 12, with a preliminary hearing set for Jan. 18.

Pierangeli said Santaniello was taken into custody to be placed on tether, which is expected to take place Tuesday morning.

A call to the restaurant Monday afternoon was sent to a voicemail box that was full. The restaurant is normally closed on Mondays.

ST. JOSEPH — A new date has been set for the preliminary hearing for the owner of a Stevensville restaurant who has been charged with multiple…