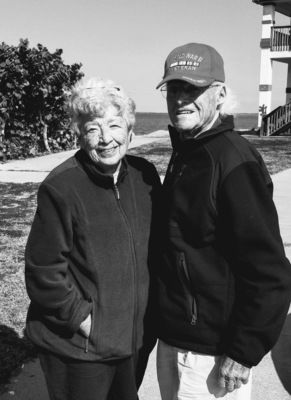 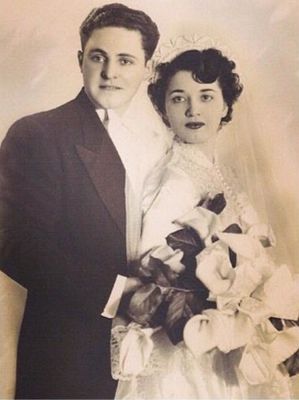 Irving Rosenberg and the former Alice Stein were married Nov. 20, 1949, in Chicago.

They have two grandchildren: Samantha Moreno and Jesse Brandl; and one great-grandchild, Hana Brandl.

Irving and Alice are longtime residents of Sodus, where they have farmed since 1952.

Irving is a graduate of Benton Harbor High School, and is a proud veteran of World War II, serving in the Navy. He was also a board member and president of the Benton Harbor Fruit Market during its most successful years.

Alice, originally from Chicago, met Irv at the House of David during a family visit to the area. She became Irv’s partner, working side by side on the farm.

Raising three daughters, serving as an officer for the Library Club, Eau Claire Public Schools PTA and many other organizations kept her busy. She continues to be known for her skills in selling crops at local markets.

They are longtime members of Temple B’nai Shalom in Benton Harbor.