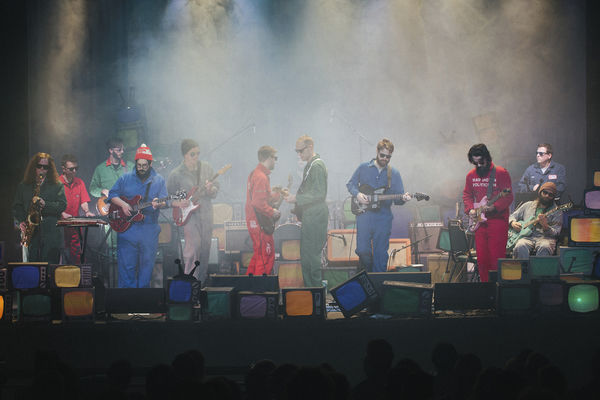 Public Access, an Earthwork Music super group, will perform at The Livery on Friday night as part of the venue's two-day anniversary celebration. 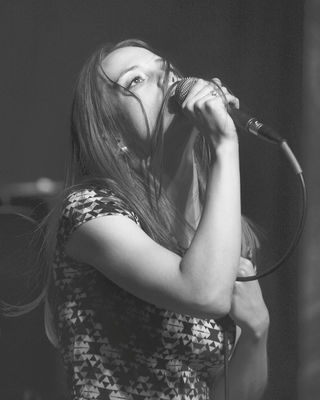 Leslie Sypian and The Sypian Family Band will perform Saturday night at The Livery with Jesse Ray and the Carolina Catfish as part of the venue's two-day anniversary celebration. 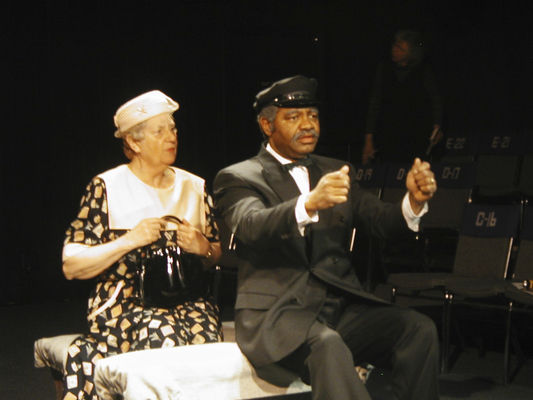 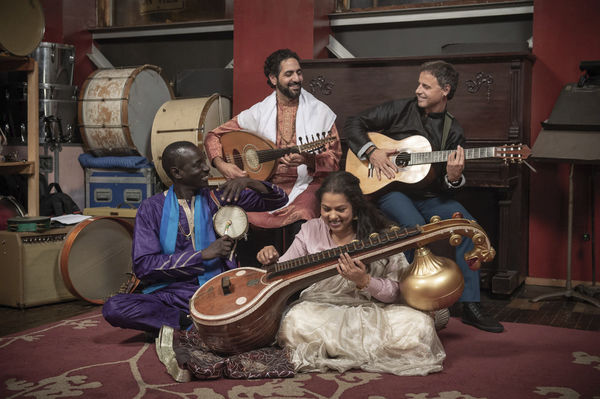 The Surabhi Ensemble will perform a free show at The Acorn Theater on Sunday night.

BENTON HARBOR — Each summer, The Livery celebrates another trip around the sun with special beers and lots of music.

This year, the two-day event will feature a 14th Anniversary Ale imperial stout on tap all weekend at the brewery, 190 Fifth St.

Entertainment for the weekend includes Public Access at 9 p.m. Friday. Tickets are $12 advance and $15 at the door.

Public Access is an instrumental band based throughout the Midwest. Headquartered in Grand Rapids, with outposts in Chicago, Milwaukee and Marquette, the band boasts a variety of musicians, including guitar, synthesizer, drums, bass, saxophone and violin.

On Saturday, The Sypian Family Band and Jesse Ray and the Carolina Catfish will perform at 7 p.m. in a pay-what-you-want show.

The Sypian Family Band – Leslie Sypian, Nathan Sypian, Michael Nelson, Matt Sypian and Danny Dine – has an eclectic sound with influences ranging from British Invasion to ’90s alternative, and everything in between.

Jesse Ray and the Carolina Catfish boasts Jammie Awards for all three of their studio works. Led by Ray on guitar, harmonica and vocals, the band has spread from its Grand Rapids origins to play shows nationwide.

SOUTH HAVEN — The South Haven Theatre Series will bring a tale of race, friendship and advancing years to Southwest Michigan on Friday.

The play, shown through 25 years from 1948-73, is a warm-hearted, humorous study of the unlikely relationship between Miss Daisy, an aging, crotchety white Southern lady, and Hoke, a proud and soft-spoken black man.

The original play won the 1988 Pulitzer Prize and the Outer Critics Circle Award for Best Off-Broadway Play, then moved to Broadway, and eventually was made into a film that won Best Picture of the Year.

Parking is available in the church’s parking lot at Center and Huron streets, or at the municipal parking lot one block away.

Tickets are $10 for adults, and free for students, and are available online at dime.io/c/south-haven-theatre or at the door before the play begins.

THREE OAKS — The Chicago-based Surabhi Ensemble, a cross-cultural collaborative group, will bring its sounds from India, Spain, Senegal and the Arabic world to Southwest Michigan this weekend.

Sunday’s event, sponsored by Harbor Arts and The Acorn, will include an interactive discussion about the recent tour.

Then, Surabhi will give a special performance with Senegalese Tama drum artist Massamba Diop, who was featured on the Academy Award-winning soundtrack to the “Black Panther.”

Reservations are strongly encouraged, but not required.

To reserve a spot, or for more info, visit www.acornlive.org.