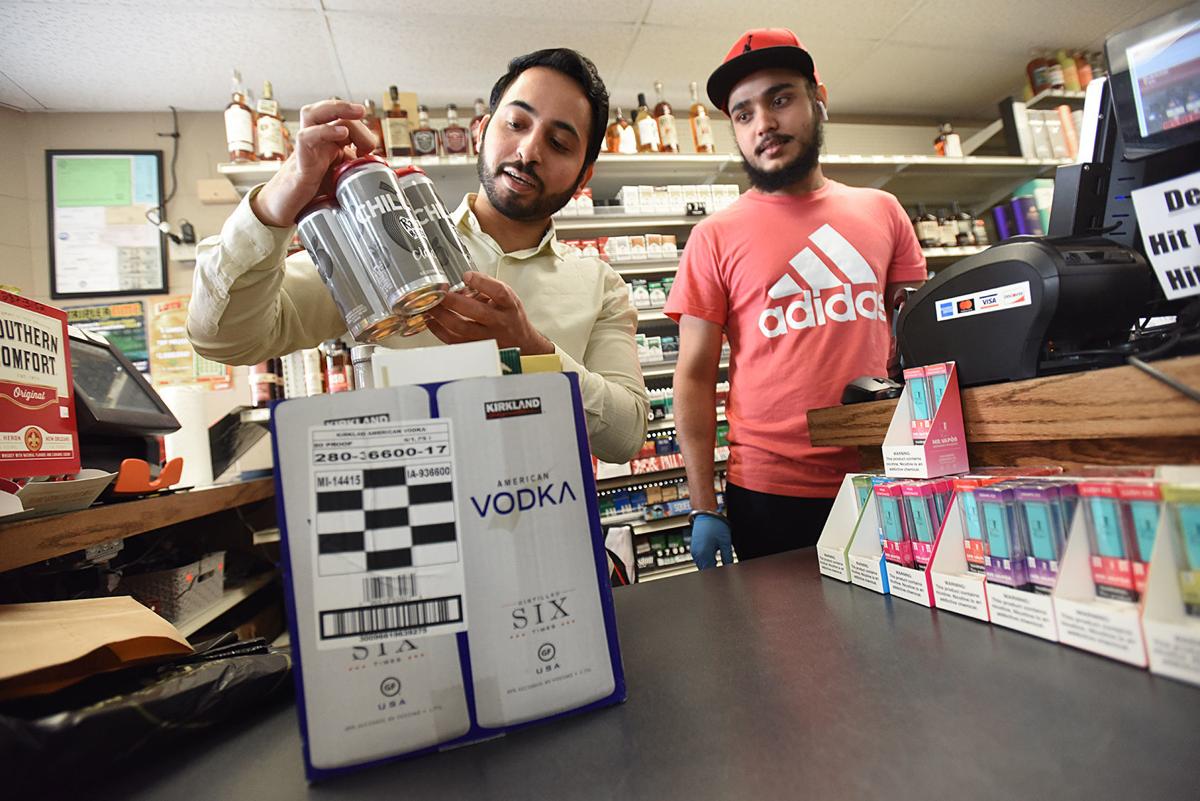 Jaspinder Singh, left, and Dilraj Singh are now offering delivery and curbside pickup of alcoholic drinks and cigarettes at Lakeside Liquor in Stevensville. 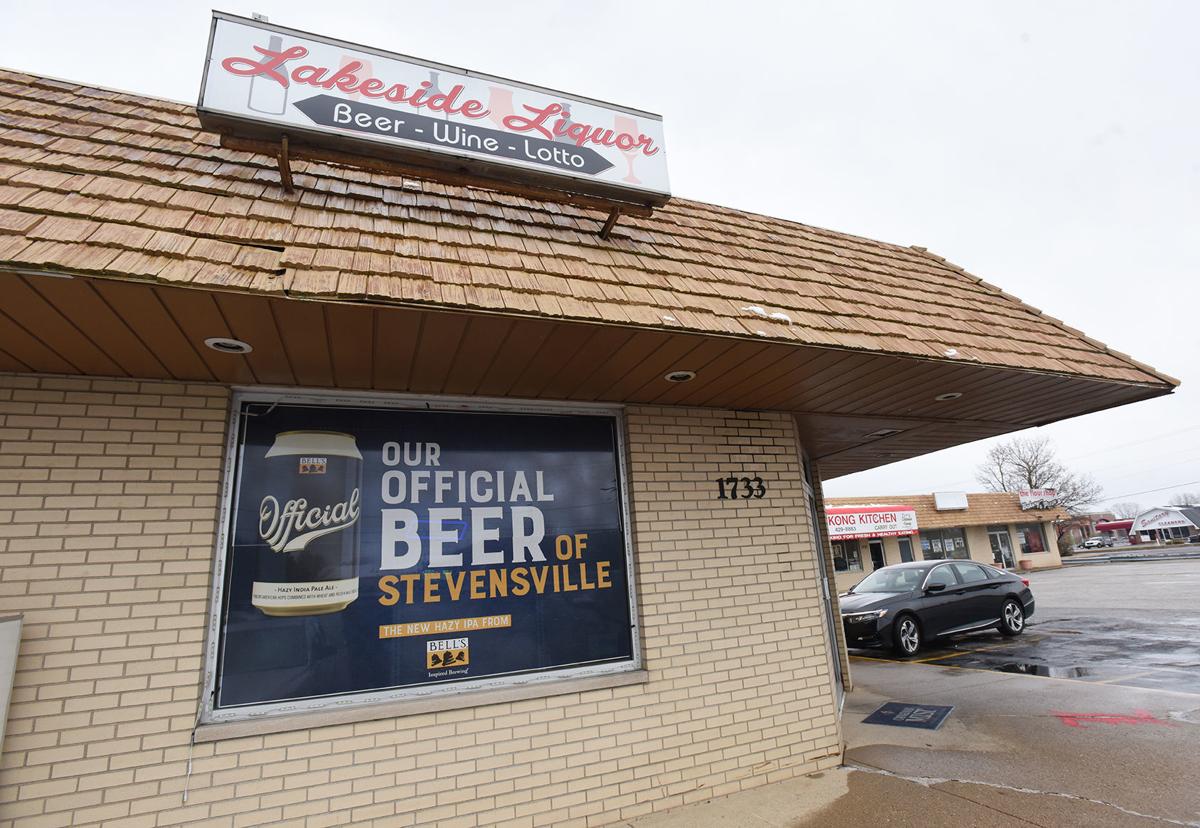 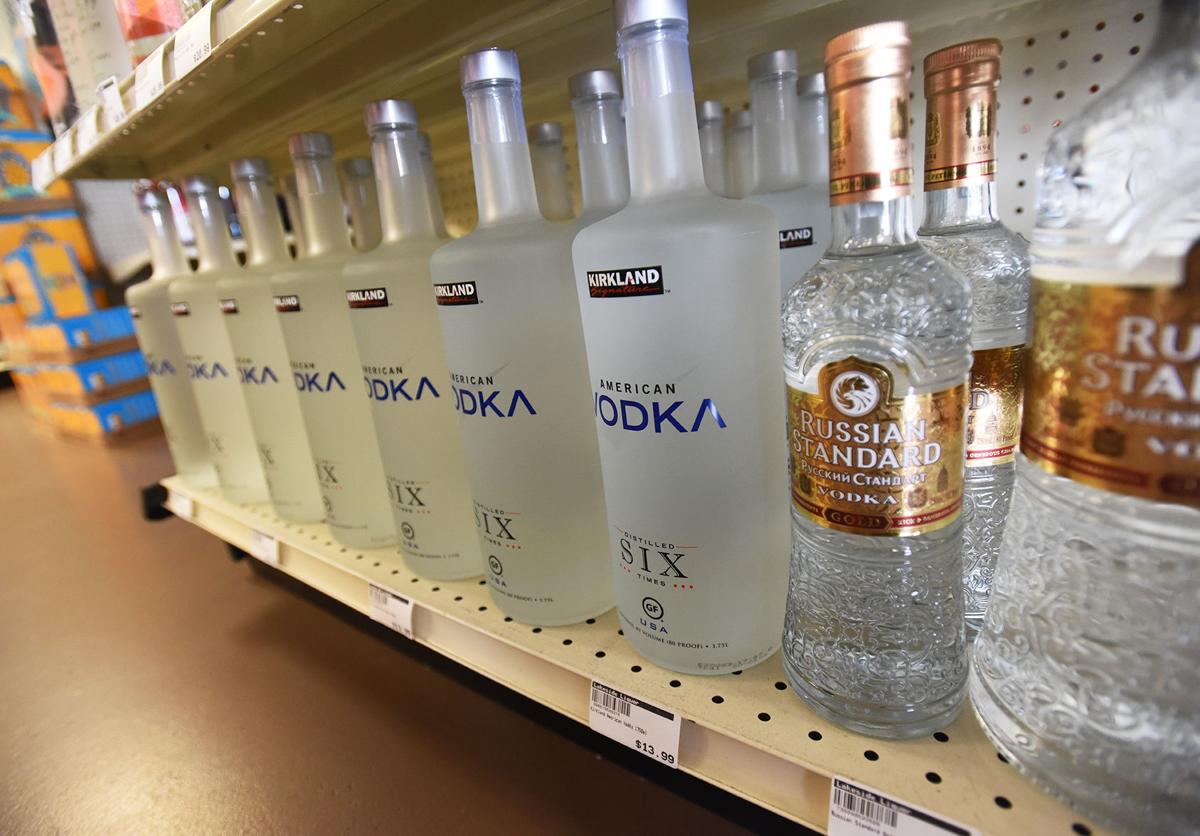 Lakeside Liquor in Stevensville offers customers a variety of beer, wine and liquor, all available for delivery.

Jaspinder Singh, left, and Dilraj Singh are now offering delivery and curbside pickup of alcoholic drinks and cigarettes at Lakeside Liquor in Stevensville.

Lakeside Liquor in Stevensville offers customers a variety of beer, wine and liquor, all available for delivery.

Over the past month that has been dominated by the coronavirus pandemic and business closures, Jaspinder Singh has seen a steady increase in online sales at his Stevensville liquor store.

Singh, who is manager of Lakeside Liquor, was already preparing to introduce a delivery service from his store this summer. COVID-19 expedited those measures as Lakeside Liquor, along with a handful of Southwest Michigan breweries and wineries, began to offer delivery or curbside pickup options for customers.

“We were in the process of doing all this in our area when we experienced a little slowdown,” Singh said. “Then all of a sudden liquor sales started picking up when the state issued the stay home order.”

As of this week, about 25 percent of Lakeside Liquor’s sales are delivery. On weekends, that figure increases by about 15 percent.

Singh said he and his staff take several protective measures for delivering an order. When they get a delivery order, the driver is instructed to wash their hands, put on new gloves and a mask.

For state regulations, the driver asks customers to leave their driver’s license outside or show it through the door. To keep it a no-contact transaction, the driver leaves the liquor outside the door after confirming the customer.

“As things began to escalate, we started to take payment over the phone,” Singh said. “We’re using Swipe Simple. We verify their address so we know we are delivering to the right person.”

Their delivery hours are 2-8 p.m., every day. Distance is a factor in the delivery charge.

Singh said they’ve already adjusted the pricing once, as the store now offers free delivery for houses 0-5 miles away. The delivery fees goes up by $5 every five miles added to the route. However, past the 15-mile radius, the liquor store has to make accommodations.

“We don’t have a whole fleet of drivers,” he said. “We’re a small operation with one driver and one person running the cash register. Getting calls and handling customers in person has been more difficult. But customers are very understanding and know they have to wait.”

Breweries have made similar adjustments as they’ve been affected in the same way as restaurants that have been deemed essential businesses.

No sit-down drinks are allowed, but delivery and curbside pickup is still on the table.

At Transient Artisan Ales in Bridgman, the brewery began testing out its delivery service during the first week that the executive order was put into place.

The option was made available through the brewery’s point-of-sale system, which also made online orders a possibility.

“The first week of the stay home order, we played around with it for a little bit,” Day said. “We tried to pay attention to what the community was doing and we jumped in.”

Delivery times change, but Day is among those who are delivering beer.

“This week I showed up for delivery and a customer said something like, ‘you’re the one that is in the taproom a lot,’” Day said. “We have a lot of regulars ordering delivery. They’re being supportive without contact.”

Transient doesn’t normally have a phone in its taproom. However, the staff set up a temporary telephone number for orders. Day said the majority of people are ordering online at the brewery’s website and picking it up in person.

Day said they moved a community table close to the front door in an effort to limit the amount of traffic inside the brewery.

“We handle all the products until people are ready to pay,” Day said. “Curbside is pretty easy for us because we’re staring at the curbside.”

The next obstacle for Transient is deciding how to treat upcoming beer releases.

Typically with such releases, there can be lines around the block in downtown Bridgman.

“We’re going to see how releases go because we’ll have to do something different,” Day said. “We don’t want traffic in the taproom. I don’t think the rest of the year will be back to normal for a while. But I am really glad people are still supporting and ordering things that way.”

Lemon Creek Winery in Berrien Springs has gone through several changes in the past month.

Kait Lemon, wine club manager for Lemon Creek Winery, said they are offering curbside pickup from its Berrien Springs location. She said they are working on a case-by-case basis when it comes to contact-less transactions.

Customers tend to call between noon and 3 p.m., although Lemon said most communicate through email. For those who prefer to have their wine shipped, the winery is offering a $20 flat rate shipping fee for boxes of wine.

“It’s been hard getting the word out,” Lemon said. “We are an operating farm where folks are moving in and out of the building. Initially, we had people available to take purchase orders. But it felt like we had one too many bodies in the building.”

She said they’ve seen an increase in online sales, especially since introducing their wine club. The winery chose to launch the club in April – a couple months early – as a way to adapt to the state’s executive order.

The winery is still in the process of adding different wines, as June tends to be its usual release date. In total, Lemon said they are adding seven to eight new wines.