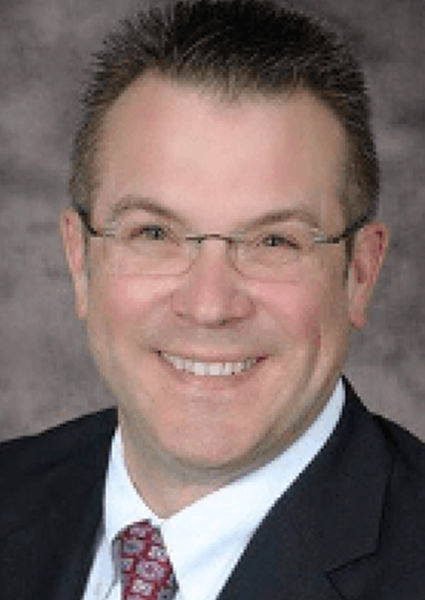 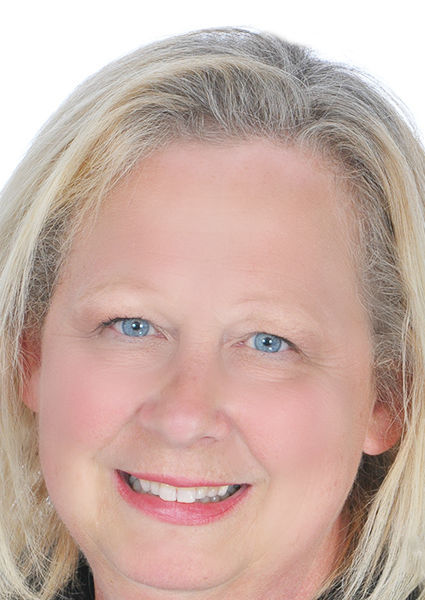 “Can we do better? Always. But the county has done a fantastic job and we have a healthy reserve. We’re in one of the top percentages in Michigan in terms of a rainy day fund,” Heugel said.

Heugel, 54, of St. Joseph, is being challenged by Julie Wuerfel, 57, also of St. Joseph, for the 6th District County Board seat. The two will square off in the Aug. 4 Republican primary election for the two-year term.

The winner will face Chockwe Pitchford, a Democrat, in November.

“We need to do more to support entrepreneurs, not just large corporations,” she said. “When I built my new building in 2018, there wasn’t a lot of support because I was considered a service industry.”

Wuerfel and her late husband, Ken, opened the first Mosquito Squad business in Michigan. Ken died four years ago, and Julie still owns and operates the business, which she said employs 30 people.

He is past president and CEO of the Southwest Michigan Regional Chamber and has more than 25 years of hospitality and tourism experience. He is a general manager for Aimbridge Hospitality, a hotel management company.

Heugel said the county has done a good job in the area of fiscal responsibility and for that, he credits former Administrator Bill Wolf.

Heugel said he first ran for a county board seat on a platform of fixing the roads and infrastructure, and wants to continue the progress that’s been made.

“I also want to see that our law enforcement has the proper funding to have what they need, and work on our local economy and create opportunities for residents and employees by growing our labor force,” he said. “My decisions are based on common sense, not politics.”

Wuerfel said she would bring a strong business background to the county board. She has a bachelor’s degree in public administration from Ferris State University and a master’s degree in marketing from Western Michigan University, and has owned local businesses for the last 20 years.

“I have a customer service background and a balanced budget,” she said. “There are ways we can help businesses of all sizes. I want to be a part of economic development policy-making and planning commissions.”

She said she has worked with the Michigan Department of Agriculture on industry policies.

Wuerfel has a grown daughter. Heugel and his wife, Nicole, have four grown children.