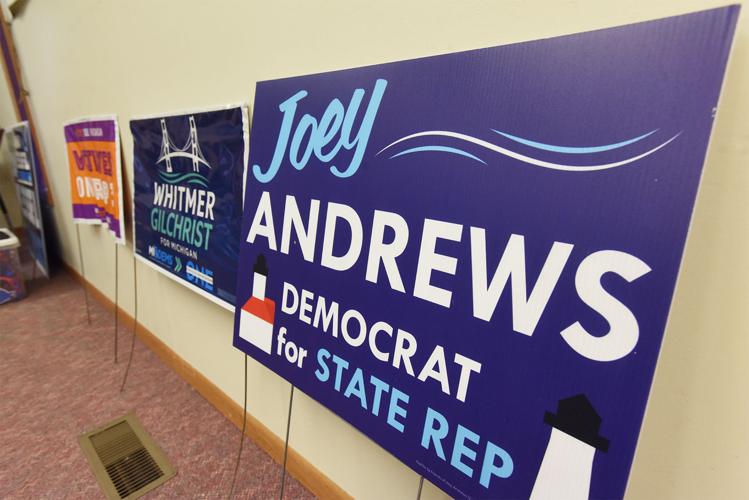 Democrat Joey Andrews was recently elected to the Michigan State House of Representatives serving residents of the 38th district. 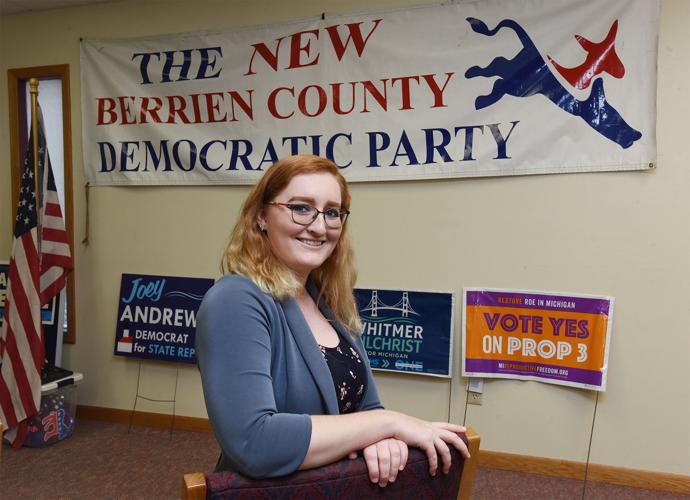 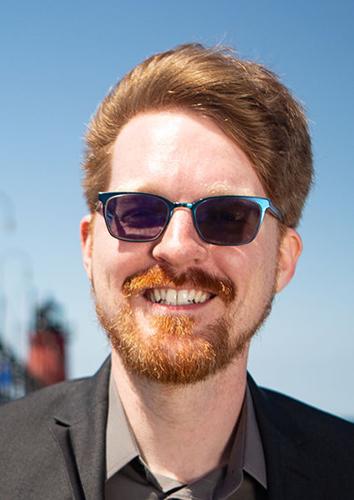 Democrat Joey Andrews was recently elected to the Michigan State House of Representatives serving residents of the 38th district.

ST. JOSEPH — It’s been more than a generation since Berrien County was represented by a Democrat in the state Legislature.

Democrat Joey Andrews narrowly won the newly formed 38th District against Republican candidate Kevin Whiteford by about 1,500 votes, according to unofficial election results. The last Democratic representative was Floyd Mattheeussen, who was elected during the Lyndon B. Johnson landslide in 1964 and served only one term.

The 38th District hugs the cities along the Lake Michigan Coastline and was created as part of the Michigan Independent Citizens Redistricting Commission’s maps for the state. Local Democratic leaders said the new maps presented an opportunity, but that opportunity involved several years of knocking on doors and unsuccessful campaigning before paying off.

Nealie Andrews’ said both defeats laid the groundwork for last week’s victory, building name identification with voters and relationships with donors. They also built a larger volunteer base, that was among the largest for state representative campaigns in Michigan.

Despite building name recognition through prior campaigns, Andrews said she knew the race would be tight. In Berrien County, her brother won by fewer than 200 votes, across nearly 32,000 ballots cast.

To win the 38th seat, Nealie Andrews said the campaign was focused on delivering sufficient turnout in Democratic strongholds in Benton Harbor, Saugatuck and Douglas. On top of adequate turnout from those cities, any converted Republican voters would be “icing on the cake” but not necessary for victory.

To secure that turnout, the campaign knocked on about 55,000 doors and made 20,000-25,000 phone calls to voters. They stressed kitchen table issues like short-term rentals, organized labor and water quality. The county party joined them in that effort.

According to electionreporting.com, 19.8 percent of register voters in the city of Benton Harbor cast ballots for the Nov. 8 election. Turnout in Benton Township was 31 percent.

But several of the difference-makers in that campaign were outside of the campaign’s control. First, Nealie Andrews pointed to Proposition 3, a voter referendum which enshrined abortion rights in the Michigan Constitution, as generating Democratic turnout for the state race, something Democrats have historically struggled to do.

“As much as I hate that the Supreme Court did what it did, I really do think that without Prop 3 being on the ballot, you wouldn’t have seen some of the turnout that we desperately needed,” the campaign manager said.

Second, District 38 was a targeted race by the state party, giving Joey Andrews’ campaign access to more funds and better manpower. The path to a win hinged on turnout in Benton Harbor. Andrews said a few days prior to Election Day, absentee ballots were not on pace to reach their goals. The campaign called the state team, who sent paid canvassers to Benton Harbor to encourage residents to vote. The state party also assisted with call time and putting advertisements on TV.

“Through and though, it made a big difference,” Andrews said. “And it was really exciting to actually get attention here for once.”