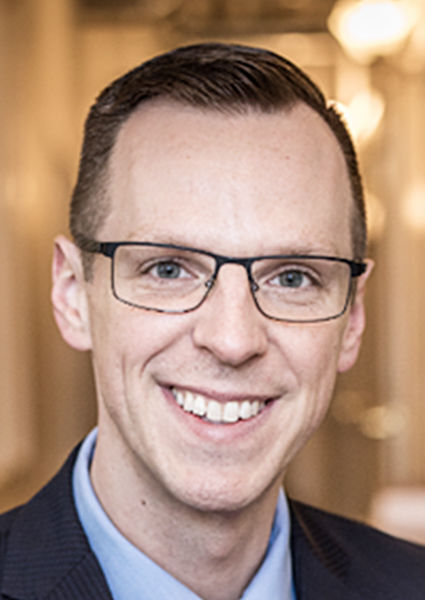 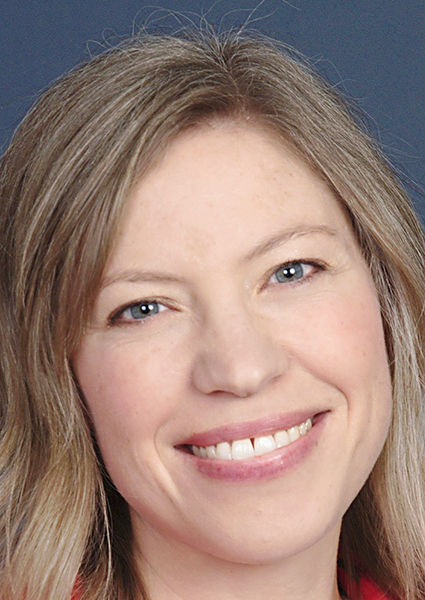 KALAMAZOO — Two Democrats are running in the 6th Congressional District primary with the hope of turning the House seat blue in November.

Jon Hoadley and Jen Richardson announced their intentions to run last year, with each hoping to ride momentum from 2018 when former Democratic challenger Matt Longjohn gave Republican U.S. Rep. Fred Upton his closest race in the past decade.

The seat carries a two-year term. The primary is Aug. 4.

Hoadley, 36, is in his third and final term as the state representative for the 60th House District, which includes Kalamazoo and portions of the city of Portage and Kalamazoo Township. He formally announced his candidacy in April 2019.

The Kalamazoo resident said would make health care his No. 1 priority.

“I think it’s time we put people and community at the center of decisions,” Hoadley said. “I’ve served for over five years as a state representative fighting for health care, the environment, public education and other important issues. I would be honored to continue that service as a member of Congress.”

Hoadley is also a small business owner, as he is president and owner of Badlands Strategies, a public affairs firm.

“I have a track record of fighting for and delivering wins on the values of Southwest Michigan,” he said. “I have the experience to do the job well. We need to recognize those head on. I’m ready to solve those with a fresh perspective.”

Richardson, 36, began her campaign in November 2019, saying she decided to run after experiencing frustrations about the current system and politicians.

“I think we need more working- and middle-class representation in Congress,” she said. “This is not the dream of my lifetime. This was not part of the plan, it was born out of necessity.”

Richardson, who grew up outside of Chicago, is a part-time science teacher and research director at the Kalamazoo Area Mathematics and Science Center.

The Kalamazoo resident said she wants to eradicate institutionalized inequality for gender, racial and religious discrimination. She said that means policing and criminal justice reform.

“I want to influence policies focused on the people who make up the majority of this district,” Richardson said. “We need policies that will help us raise the next generation of leaders. These aren’t partisan issues, but family issues.”

Richardson said big changes are needed in government to make it more representative and accountable to its people. Part of that means making it easier to vote and introducing term limits.

“We need a trustworthy and authentic candidate,” she said. “I’m living the experience and the struggles of the majority of people in this district. I’m not doing this to advance my career, but to make life better for our residents.”

Whoever wins the Aug. 4 primary will face the top Republican vote-getter between Upton, of St. Joseph, and Elena Oelke of Benton Harbor.