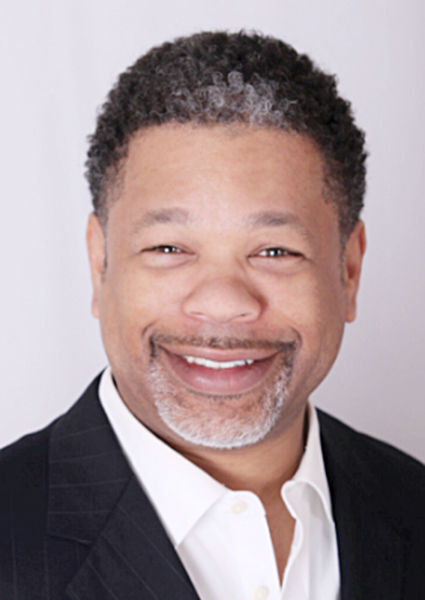 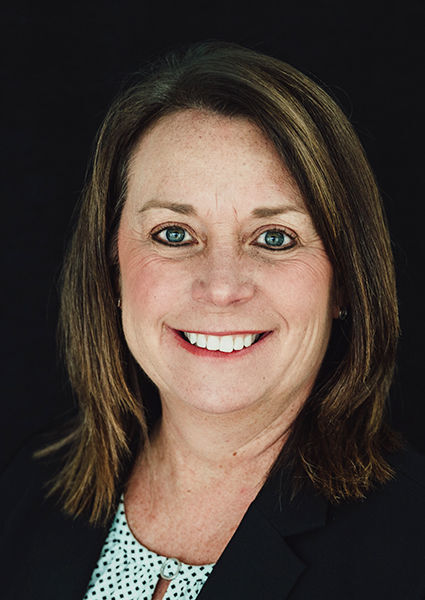 Four months after former Berrien County Treasurer Bret Witkowski left his post, county voters will have a chance to choose his successor on Aug. 4.

Republicans Troy Rolling and Shelly Weich will face off in the primary for the treasurer’s position.

The seat carries a four-year term. Because there are no Democratic challengers, the winner of the primary will have a clear path in the general election.

Rolling, of Benton Township, is a former vice chairman of the Michigan Republican Party and has been a state party committeeman and attended two national conventions.

He previously ran for the 79th state representative seat, losing in the August primary in 2016 and 2018. Rolling also ran unsuccessfully in 2004 for a seat on the Berrien County Board of Commissioners. He has served three years as a Benton Township planning commissioner and is a member of the Southwest Michigan Leadership Council.

If elected as county treasurer, the 47-year-old said he wants to help new homeowners understand the process of paying property taxes in an effort to limit foreclosures.

“When I sat down to understand what the role was ... (I realized) I can contribute in the educational part of it. The vast majority of the foreclosures are in the 49022 zip code,” said Rolling, who lives in that zip code. “I believe education is the best way to reduce the amount of foreclosures that take place year in and year out.”

Rolling said he doesn’t believe the treasurer needs to be in the office every day. Instead, he proposes a more face-to-face role with residents.

“There are plenty of people who can handle the day-to-day operations,” he said. “The treasurer needs to be in the public and have those discussions about what we can do in reducing foreclosures. My experience has given me the relationships that have helped me to do that.”

His opponent has served as treasurer since Witkowski left office in April.

Weich, of Baroda, has worked in the treasurer’s office for the last 12 years, 10 of which have been as chief deputy treasurer.

The 51-year-old said she chose to run for office because of the experience she has accrued in the treasurer’s office.

“I wanted to expand on my experience and knowledge that I have to better serve the county and increase the efficiencies of the office,” she said. “I believe I am the best candidate for the job.”

Members of the Berrien County Treasurer Appointment Committee agreed with that sentiment when they chose Weich to fill the vacant position. She had been the acting treasurer since April 6, but the move wasn’t made official until late April.

“I feel I have built good relationships with local and statewide municipalities, governments and I want to continue to build on that,” Weich said. “The experience I have is beneficial as we navigate through the financial uncertainty that came with this COVID-19 pandemic.”

Weich filled in for Witkowski after he announced he was stepping down as an elected official and taking a job with Abonmarche, in February. Witkowski had been county treasurer since being elected to the position in 2004.

Due to the pandemic and social distancing, treasurer appointment committee members argued it would be difficult to train someone who has had no experience in the treasurer’s office. Because of this, the committee chose to appoint Weich for the short remainder of the term rather than proceed with the full application review and interview process.

Weich and Rolling were among the four applicants to apply for the vacant position.