If you need to purchase a subscription.
You have permission to edit this article.
Edit
Home
News
Features
Opinion
Sports
Obituaries
Archives
e-Edition
Subscribe
Photo Reprints
Classifieds
How Do I?
1 of 3 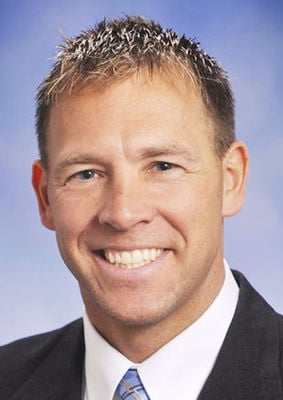 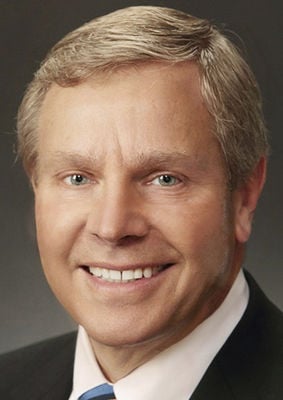 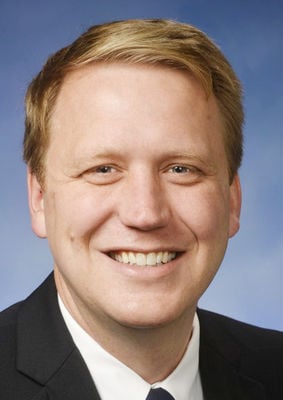 Three Republicans are vying for the nomination to run for the Michigan Senate’s 26th district.

Bob Genetski, 51, is the Allegan County clerk. Genetski and his family live in Saugatuck. He has a degree in education from Auburn University and a master’s degree in education from Grand Valley State University. Genetski was elected to the Michigan House in 2008 and was re-elected in 2010 and 2012. He was elected Allegan County clerk and register of deeds in 2016.

Aric Nesbitt, 38, is the state lottery commissioner. Nesbitt and his wife, Trisha, live in Lawton. Nesbitt earned a degree in economics from Hillsdale College and has a master’s degree in international business. He served three terms representing Van Buren County in the state House until being term-limited in 2016.

Don Wickstra, 65, is a dentist. He lives in Hamilton with his wife, Lynn. They have two adult sons. Wickstra completed his undergrad degree at Hope College and continued his studies at the Loyola School of Dentistry. Wickstra has served on the Heath Township Planning Commission for 20 years.

Facing the winner in the general election in November is Democrat Garnet Lewis of Saugatuck and Libertarian Erwin Haas of Kentwood. The district covers Van Buren and Allegan county and Gaines Township and Kentwood in Kent County.