If you need to purchase a subscription.
You are the owner of this article.
Edit Article Add New Article
You have permission to edit this article.
Edit
Home
News
Features
Opinion
Sports
Obituaries
Archives
e-Edition
Subscribe
Photo Reprints
Classifieds
How Do I?
1 of 10 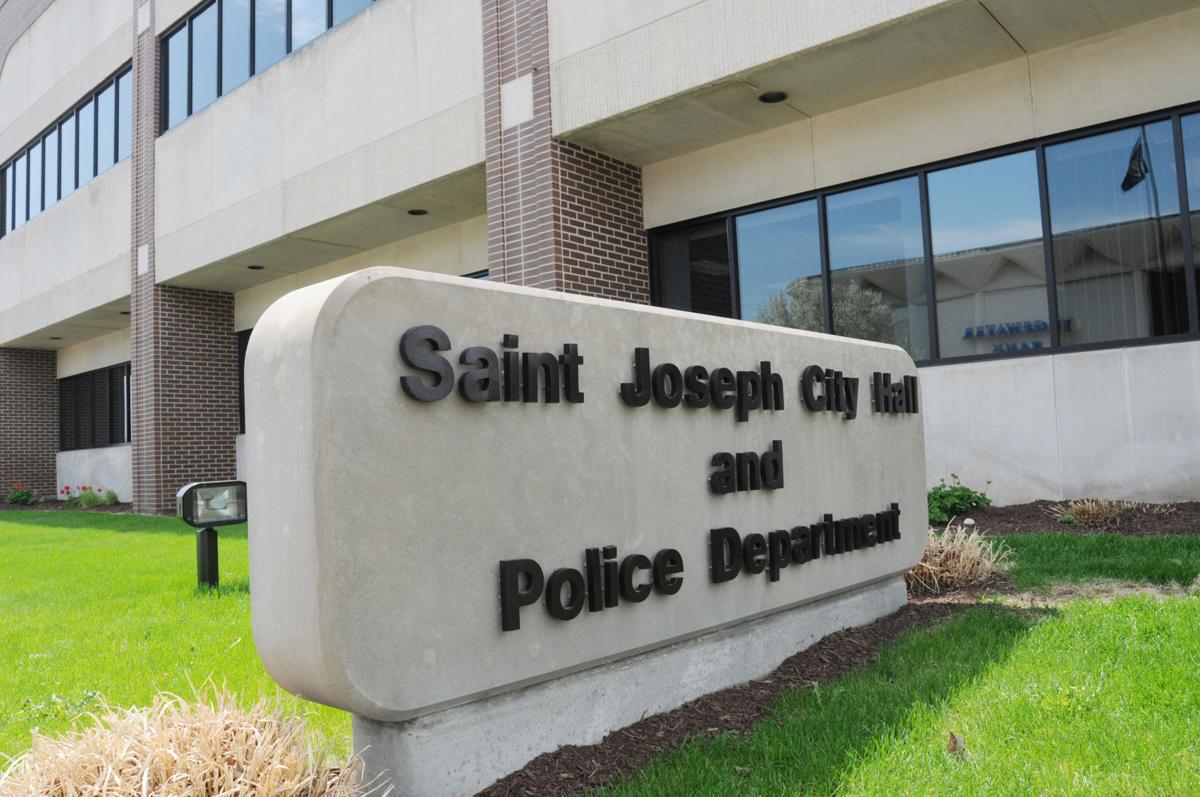 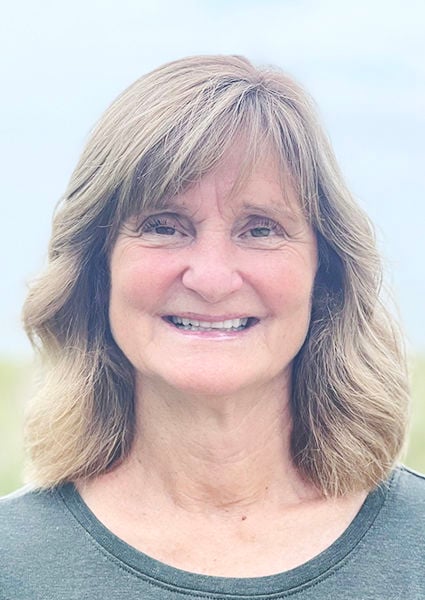 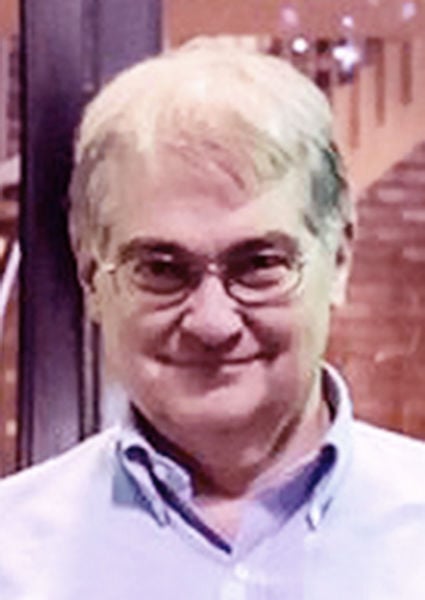 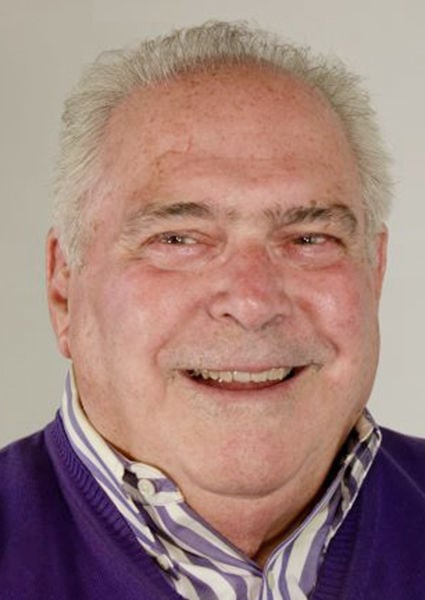 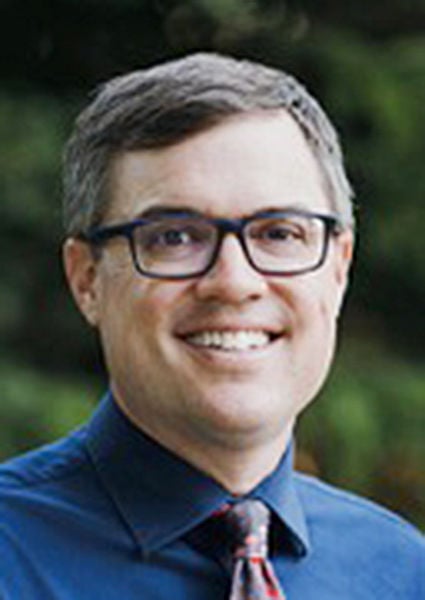 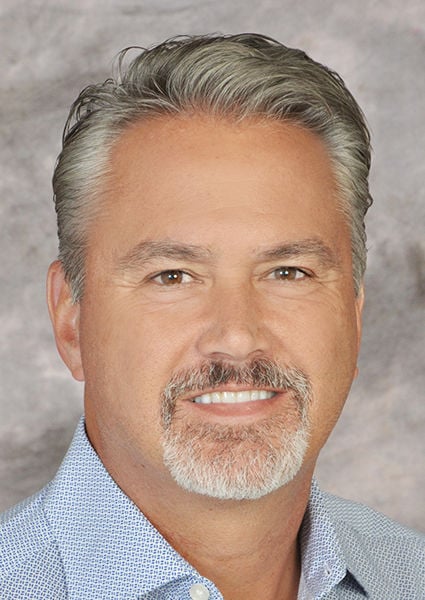 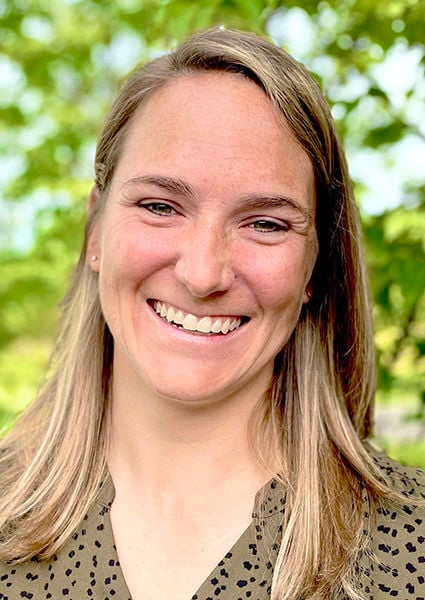 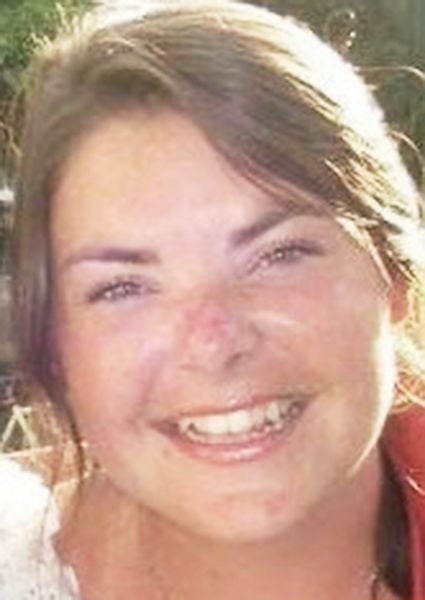 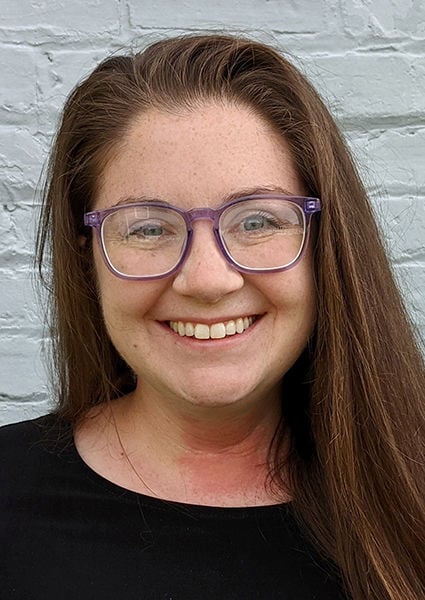 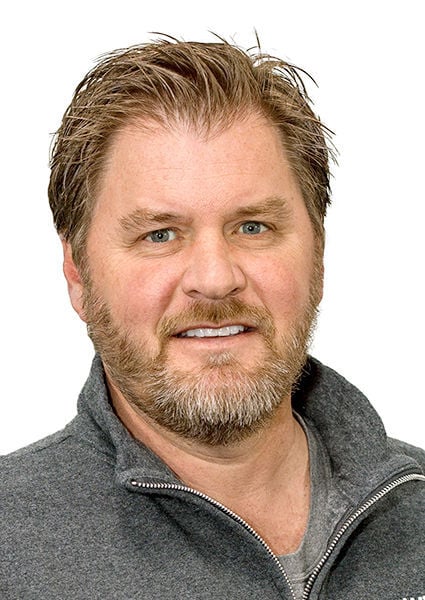 ST. JOSEPH — Absentee voting is underway in St. Joseph, where nine people are vying for three seats on the St. Joseph City Commission.

The primary election on Tuesday will narrow the field, with the six candidates who receive the most votes in the primary moving on to the Nov. 2 general election.

The ballot for the primary instructs electors to vote for no more than three candidates.

Of the six who move on to the general election, the two candidates who receive the greatest numbers of votes will be elected to four-year terms, and the candidate receiving the third highest number of votes will receive a two-year term.

The three available seats are those currently held by Mayor Mike Garey and Commissioner Jeff Richards, who are not running for reelection; and Michele Binkley, who is serving out the remainder of a term previously held by Peggy Getty, who resigned due to moving to Indiana.

St. Joseph City Clerk Denise Westfall said as of noon Thursday, 643 of the 1,193 absentee ballots that were sent out to voters had been returned, with 550 still out.

Westfall said the city has 7,134 registered voters, 2,427 of whom are registered to vote absentee. Fewer than half of those requested a ballot by mail for Tuesday’s election.

Absentee voters who have not received a ballot in the mail can request one in person at the clerk’s office, but must do so by 4 p.m. Monday. The clerk’s office will be open from 8 a.m. to 4 p.m. Saturday to allow voters to register and obtain absentee ballots.

Voters who obtain an absentee ballot on Monday must vote the ballot at city hall and turn it in before leaving.

Westfall said voters may also register at the clerk’s office on election day, and may then vote absentee at city hall or in person in their precinct.

Absentee ballots must be turned in to the clerk’s office or be placed in one of the three drop boxes at city hall by 8 p.m. Tuesday.

Anyone with questions should visit the city clerk’s office in the front lobby at city hall, email the clerk at clerk@sjcity.com, or call 983-6325.