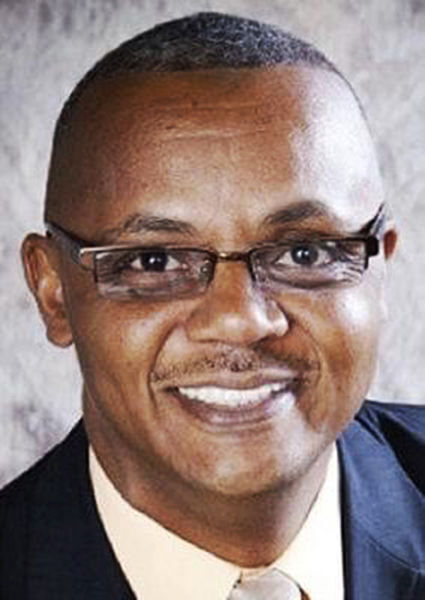 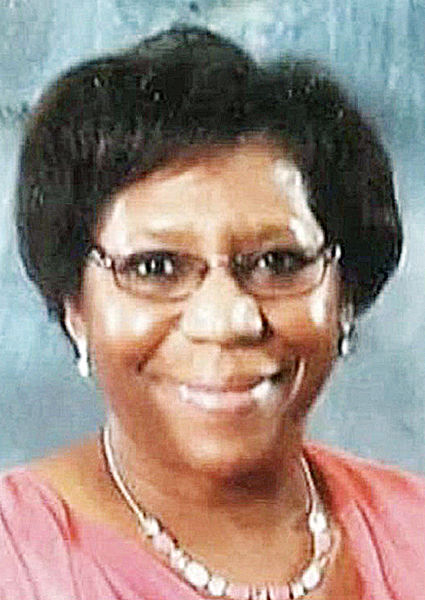 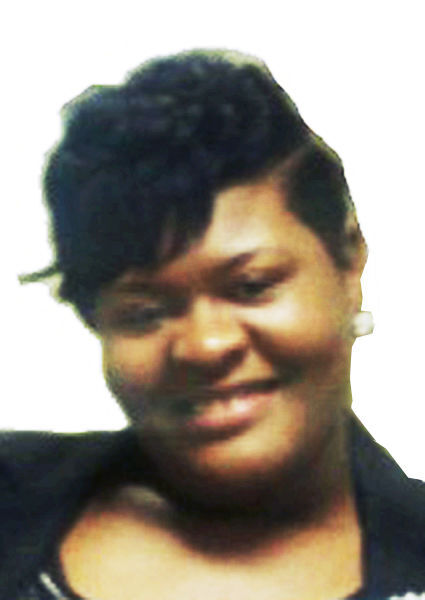 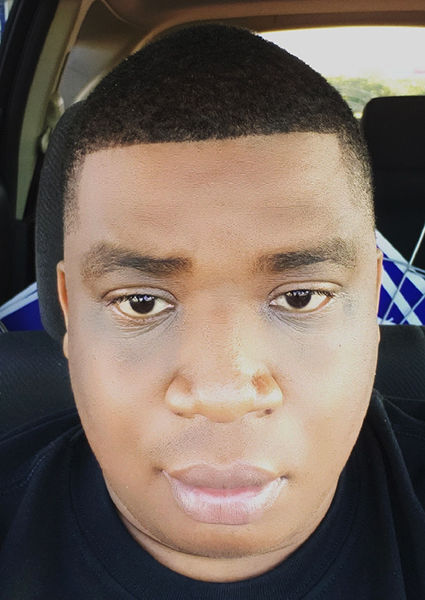 BENTON HARBOR — The Benton Harbor school board will have four new members sworn in to take their seats in January.

Candidates receiving the most votes were Reinaldo Tripplett (6,674), Angel Clark Crayton (4,776), Trenton Bowens (4,409) and Stephanie Rockette-Martin (4,099), according to unofficial results.

Trustee Darwin Watson, the only incumbent on the ballot Tuesday, received 2,997 votes, which were not enough for him to keep his seat. He was appointed in October 2019.

The other two people running for a board seat were Apollonia Williams, who received 3,984 votes, and Marvin Haywood, who got 2,687 votes.

Tripplett, a former teacher, coach and administrator in the school district, said he was humbled by the trust the citizens put in him with their vote.

“When I asked the citizens for their vote, I made a promise that I would stay committed to excellence in education and that I would be their voice at the table,” he said when contacted Wednesday.

Crayton said she looks forward to working with the new board of education and is committed to doing what is best for the students.

Bowens said it’s an exciting time for the school district.

“I’m ready to get to work to advocate for the children of Benton Harbor,” he said.

Rockette-Martin said she wants to make sure that the work started by Superintendent Andrae Townsel continues.

“I believe in him,” she said. “He has reached out to this community during the pandemic and made sure to feed the children.”

She said it’s important to help him make sure the students have the skills they need to be successful in life after they leave the district.