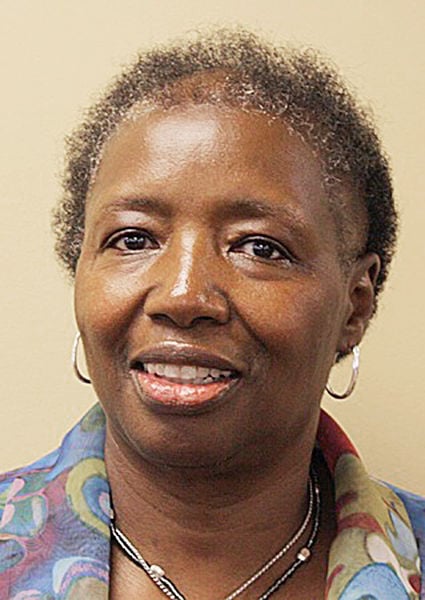 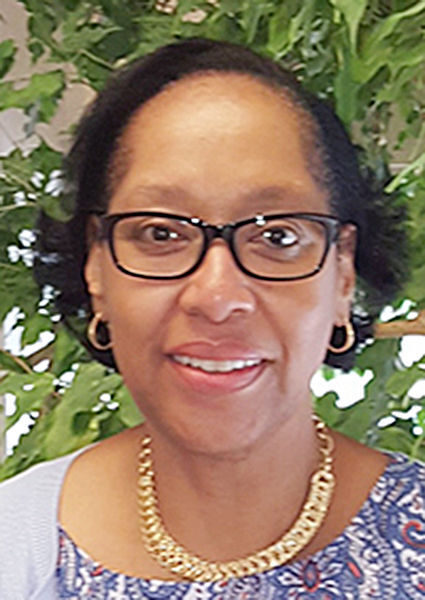 BENTON TOWNSHIP — Benton Township will keep its current supervisor and clerk heading into 2021.

As the top vote-earner, Yates will run unopposed for the four-year seat in the November general election.

Yates has served two terms as a township trustee and was appointed supervisor in December due to a vacancy on the board.

She replaced former Supervisor Kevin White, who died from injuries he suffered in an accident that occurred while working along I-94 for the Michigan Department of Transportation on Oct. 24 of last year.

Prior to this election, Yates was elected to the board in 2012 and 2016. She also has served on the Lake Michigan College Alumni Board, was a trustee for the Second Baptist Church and a board member for Child and Family Services.

Little served as Benton Harbor’s city manager twice – once in the late 1980s and again in the early 2000s. Little was also director for Dial-A-Ride for two years.

It was the same result in a primary rematch between incumbent Clerk Carolyn Phillips and Democratic candidate Barbara Meeks.

Phillips won the primary with 787 votes, advancing to the general election where she will run unopposed. Meeks received 632 votes on Tuesday.

The seat holds a four-year term.

Phillips is running for her seventh term as clerk in November.

The lifelong resident has been employed at the township since 1976, and was first elected as clerk in 1996.