If you need to purchase a subscription.
You are the owner of this article.
Edit Article Add New Article
You have permission to edit this article.
Edit
Home
News
Features
Opinion
Sports
Obituaries
Archives
e-Edition
Subscribe
Photo Reprints
Classifieds
How Do I?
1 of 5 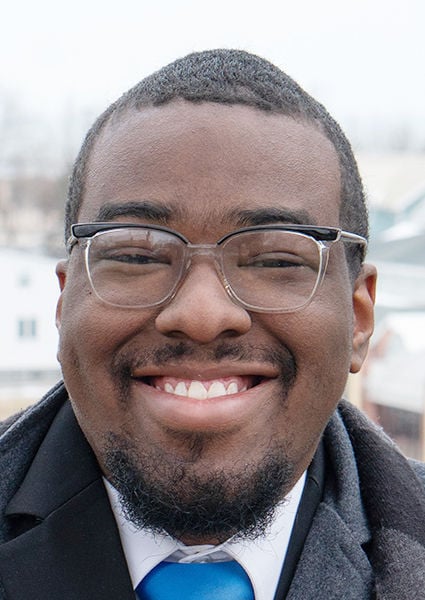 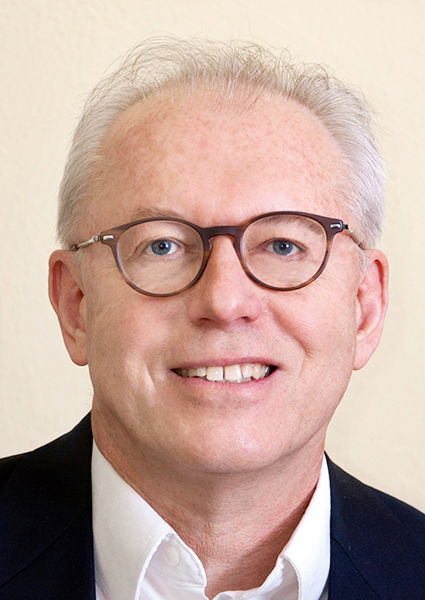 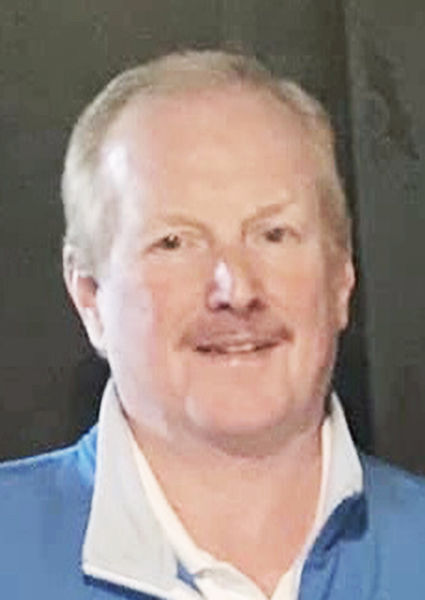 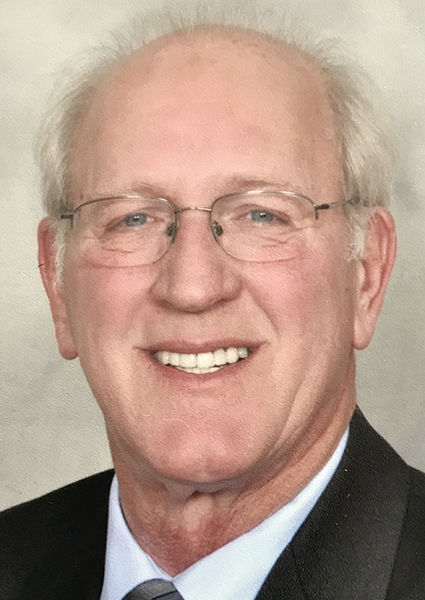 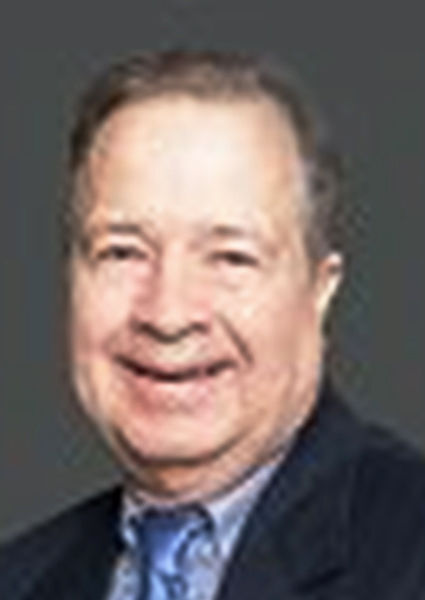 It could take up to two weeks for voters to know who won the District 5 seat on the Berrien County Board of Commissioners during Tuesday’s election.

Republican Bruce Gorenflo and Democrat Rayonte Bell at the moment are tied, with both receiving 3,934 votes in the unofficial results. The incumbent, Bill Chickering, is retiring.

Berrien County Clerk Sharon Tyler said that sometimes when the members of the board of canvassers are looking over the election results, they find errors that change the vote totals. The board of canvassers, which starts meeting this afternoon, has 14 days to certify an election.

If the candidates are still tied after that process is completed, Tyler said a time would be set for them to draw lots from a box. Whoever draws the lot with the word “elected” on would be the winner.

After lots are drawn, either candidate could then ask for a recount, she said.

Bell said he was excited and shocked when he heard that they had tied.

“The fact that my message resonated with at least half of the electorate in the district, that’s something to be glad about,” he said.

He said that the economic and racial gaps in the community need to be acknowledged and addressed so the residents can be united.

Gorenflo said that this shows that every vote really does count.

He said that at one time after the polls closed Tuesday night, incoming results showed he was more than 700 votes ahead of Bell. But when the absentee ballots started to be counted, the tide shifted.

District 5 includes St. Joseph and Shoreham, plus Precincts 1 and 2 of St. Joseph Township.

In other board of commissioners races where there were challengers, all of the incumbents won.

District 1 includes: Coloma, Coloma Township, Hagar Township and the portion of Watervliet Township north of I-94.