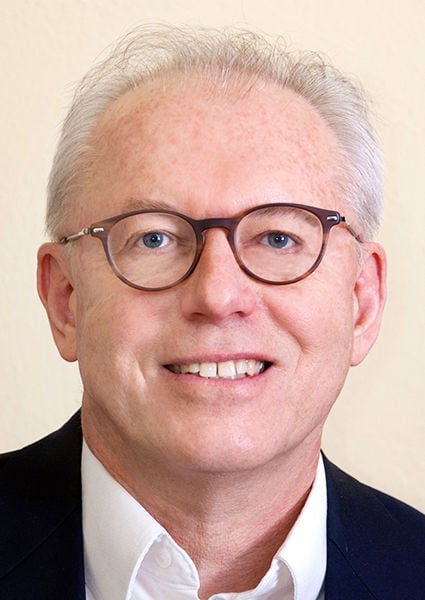 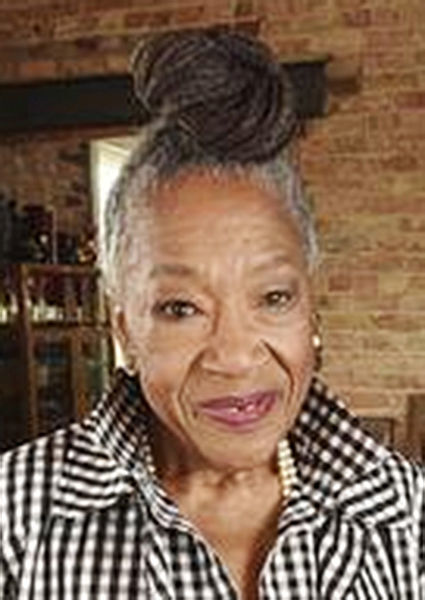 ST. JOSEPH — Republican Bruce Gorenflo was well on his way to winning his race late Tuesday for the right to run in November for Berrien County’s 5th District County Board seat.

Gorenflo was outpacing challenger David Yardley by a healthy pace, according to unofficial numbers reported by electionreporting.com. The votes were 857 to 499 at press time, with three out of five precincts reporting fully.

He will face Democrat Rayonte Bell in November, who did not face a primary challenge on Tuesday. The winner will replace Commissioner Bill Chickering, who is retiring.

Gorenflo of St. Joseph said Tuesday night that he feels all his hard work has paid off.

“It does feel good. The percentages were about what I expected going in. We worked hard, and we were out there today greeting the voters like normal, and trying to do it safely,” he said.

Gorenflo is semi-retired after working 35 years as a senior technical writer in the graphics and communications industry. He works part-time at his church. He is also a member of the Berrien County Republican Party Executive Committee and has served as precinct delegate since 2014. On Tuesday, he was selected as a precinct delegate again with 298 votes.

The 5th District includes the city of St. Joseph, precincts 1 and 2 in St. Joseph Township and the village of Shoreham.

Berrien County Commissioner Mamie Yarbrough said Tuesday that she is thankful that voters chose to keep her in the District 4 seat, which covers Benton Harbor and Precinct 2 of Benton Township.

“We have so many things we are working on,” she said. “I’d like our roads to be improved countywide.”

With only Benton Township’s votes unreported, Yarbrough was leading by a two-to-one margin close to press time in the Democratic primary. There is no Republican seeking the position in November, giving Yarbrough a clear path to the seat.

This will be the ninth time Yarbrough, 78, gets the two-year term.

Yarbrough said she is proud of what the county has accomplished while she has been in office, with much of it being done with grant money.

Yarbrough is chairwoman of the commission’s finance committee and is the board chaplain. In addition, she serves on the Land Bank Authority, Economic Development Corporation, Parks and Recreation Commission, Workforce Development Board, Michigan Works Improvement Committee and Pension Board.

In the 6th District GOP primary race, challenger Julie Wuerfel held a very narrow lead at press time over incumbent Chris Heugel as the race was headed down to the wire.