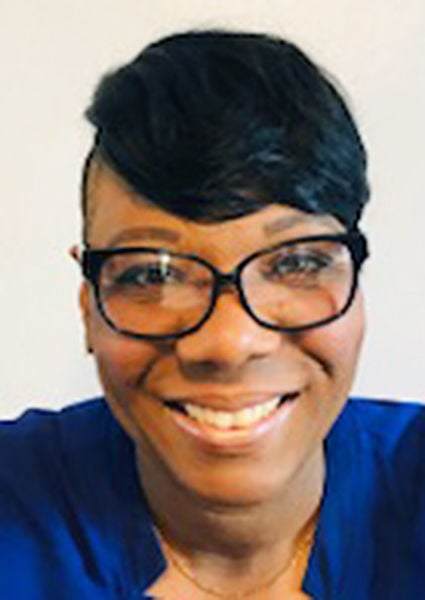 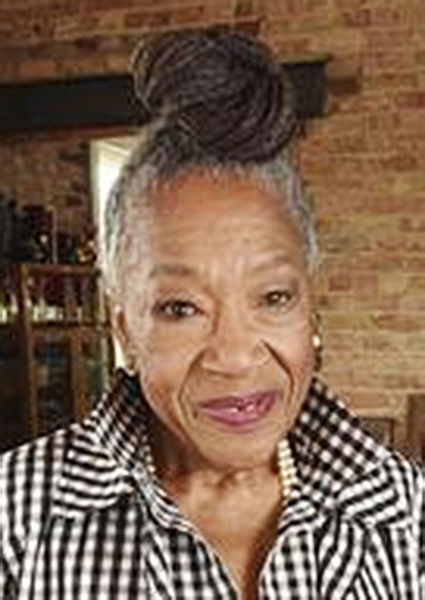 Benton Harbor city Commissioner Sharon Henderson said she is challenging Berrien County Commissioner Mamie Yarbrough in the Aug. 4 Democratic primary because some changes need to be made at the county level.

Yarbrough, who has represented District 4 for 16 years, said she wants to serve another two-year term to help bring stability to the county, which has recently seen several top officials resign or retire.

There is no Republican running for the position. District 4 covers Benton Harbor and part of Benton Township.

Henderson, 48, said she is running because “the current leadership has not advocated for the improvement of the quality of life such as public safety, health, well being or prosperity for the people who live in District 4, Benton Harbor.”

If elected, she said she will call for more representation from Benton Harbor on the county’s advisory committees and boards.

She said she applied for an open seat on one of the county’s advisory boards and never got a response.

“Nobody called me. There was silence,” she said. “... I don’t even know if (my application) was looked at.”

Henderson said there’s very little representation from Benton Harbor on Berrien County boards, and that has to change.

“If that happened to me as an elected official, how many other people have applied for boards or tried to be a part of something and there was no response – just silence,” she said.

Even if she’s not elected, she said she’s going to get more involved at the county level.

“I have to,” she said. “When I walk into a county building, there are very few people who look like me. That’s a problem. ... Those are some of the issues that have to change for our county to change. Representation.”

Henderson and her husband, Marvin Henderson, have three adult children. She has been the Ward 1 Benton Harbor city commissioner since 2011 and works as a student advocate at Benton Harbor Charter School.

Yarbrough, 78, said her experience on the board is vital.

“I’ve been on the commission for 16 years, but we have so many employees that have been with the county for 20 to 25 years, and many have retired and turned in resignations this year,” she said. “So we have a whole new set of people. I would like, with the experience that I have, to be able to continue on the board so I can contribute some history and experience to Berrien County.”

Yarbrough is chairwoman of the commission’s finance committee and is the board chaplain. In addition, she serves on the Land Bank Authority, Economic Development Corporation, Parks and Recreation Commission, Workforce Development Board, Michigan Works Improvement Committee and Pension Board.

She said she has helped bring many changes to the county during her years on the board.

“I’m very proud to be a Berrien County commissioner because of all the things that we’ve done,” she said.

During her watch, she said the Berrien County Public Defender’s Office was created to represent people who can’t afford an attorney.

In addition, she said the parks have been expanded and Berrien County Animal Control moved into a new building.

Yarbrough is married to former Benton Harbor Mayor Charles “Mickey” Yarbrough. She has two adult children and is retired from managing multi-family housing in Berrien County for 30 years.