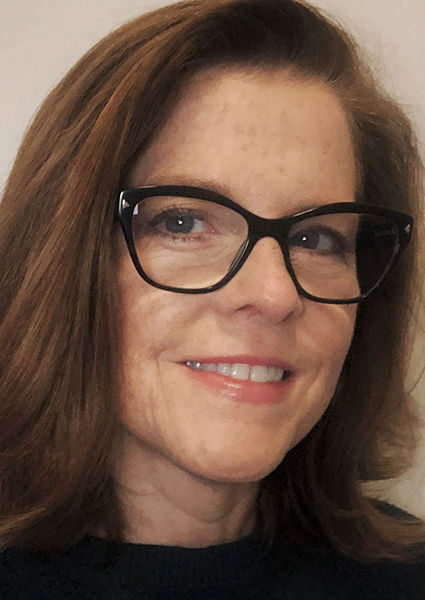 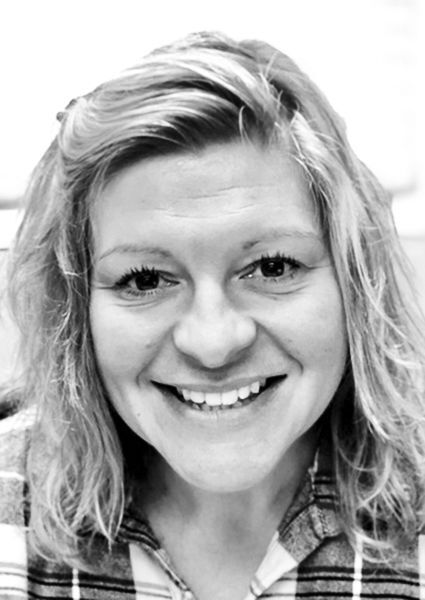 RIVERSIDE — Kimberly Schmuhl describes herself as a people-person who is interested in listening to the needs and wants of her community.

That is why she is running against incumbent Susan Herrmann for the treasurer’s seat on the Hagar Township Board in the November election. Neither candidate declares a party affiliation.

“I’m running for treasurer because I want to be involved in helping join my community in making decisions that help make the future of Hagar Township brighter,” Schmuhl said.

“I’m used to hearing about the township and the county,” Herrmann said. “The most important role of the treasurer is to be a steward of the finances, and operate as cost-efficiently as possible so we don’t charge more in taxes than needed.”

She believes the biggest challenge facing elected officials is to listen to the varied opinions of citizens and balance them with finances.

“I believe in working hard and operating with the patience to listen to residents’ input,” Herrmann said.

Schmuhl said she believes one of the biggest challenges in local government is knowing and adhering to the ever-changing legislative rules, especially in current times, and determining the best strategic plan and vision for the future.

“I can certainly help with both of these challenges by bringing strong work ethic, dependability, communication skills, teamwork, drive, and lots of enthusiasm to the table,” Schmuhl said.

Herrmann, 59, of Benton Harbor, was appointed last year by the township board to complete the four-year term of former treasurer Marlene Davis, who resigned.

Herrmann worked for 27 years for Whirlpool Corp. and left last year during a reorganization of the company.

“My goal was to get involved in local government,” she said.

She served on the Hagar Township Planning Commission before being appointed treasurer.

She and her husband, Michael Herrmann, have a grown daughter, Julianna.

She works at Coloma Frozen Foods, where she is the accounts receivable specialist and human resource manager.

Schmuhl said her family consists of Tesia, a wirehaired pointing griffon; Leslie Schmuhl, her father; and Kathy Schmuhl and Kara Gowin, “the best sisters a girl could ask for.”