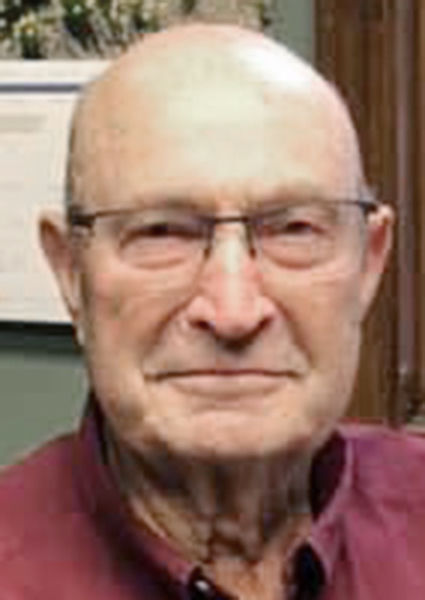 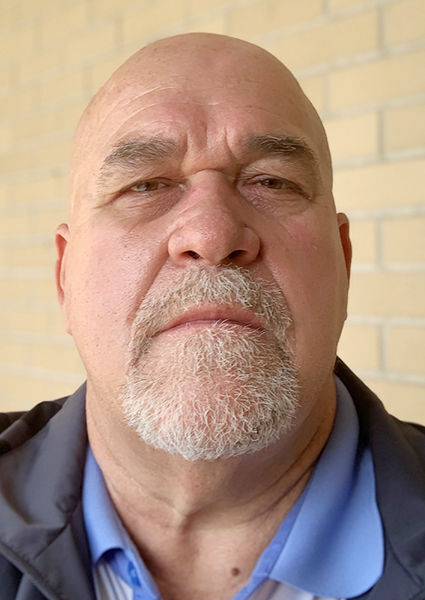 COLOMA — Long-time Coloma Township Supervisor Ken Parrigin, having fought off a primary challenge in August, is now facing another challenger in the general election.

Voters will chose between Republican Parrigin and Democrat Jeffrey Webber.

Both candidates highlighted infrastructure as a major priority, if elected.

“My goal is, if I’m reelected, to continue the new construction of our sewer system and improve our water system with the city of Coloma,” Parrigin said.

Webber said those projects, and others, need to be expedited.

“I’d like to be the voice of the people because I don’t see a lot of things getting done for the residents,” Webber said.

Both say they know the right people, and have the right skills, for the job.

“I think I bring a lot to the table,” Webber said. “I’m very knowledgeable as far as buildings and grounds, and I’m a person to get things done.”

Webber, a graduate of Benton Harbor Area Schools, is currently the facilities and operations director for that district. Before accepting that role in May, he worked in a similar capacity for Niles Community Schools.

“One of the big reasons I came back to Benton Harbor, is I’ve known they had some issues in the last several years,” he said. “So, my last few years working I’d like to spend here, because I feel the board now wants to do the right thing, and see a change, and I feel I bring something to the table for that. So far, it’s working really well. We’re getting things done.”

Parrigin has been supervisor for 17 years, and has owned and operated Quality Paving Co. for over 50 years.

“When we in Coloma Township need the assistance of other government agencies, it’s critical to have already built those relationships with key people and to know where to turn to get the job done,” he said.

Webber said he used to run Benton Township’s Water Department and he served as a Watervliet city commissioner in the early 2000s.

“I was a driving force on the commission for the development of the city’s skate park during my tenure,” he said.

Parrigin said during his next term he’d like to continue the positive direction the township is going.

“We’ve seen the growth and development in the township south of I-94 while highlighting our wonderful agricultural-commercial businesses,” Parrigin said. “I plan to continue with the joint efforts of Coloma city and Coloma Township in working together to maintain and improve our infrastructure in a way that reduces the cost to all residents.”

Webber said he’d like to bring high-speed internet to the far reaches of the township that don’t have it.

In addition, he said he would like the township to be more transparent, citing an incident in which he was asked to file a Freedom of Information Act request to see one of the township’s budget.

“That’s public information that should be readily available to anyone who wants to see it,” Webber said.

Parrigin has lived in the Coloma area all of his adult life. He and his wife raised two children. They also have five grandchildren and a dog.

Webber has lived in the township for about 12 years. He and his wife have two dogs, and he has a grown daughter.

Parrigin said people should vote for him because he’s poured his heart and soul into his work as the township supervisor.

“I’ve been here through the good as well as the bad times for the community,” he said. “Always available and always ready to contribute in any way needed. My hands-on experience with the workings of local government and the level of my knowledge and involvement far outweigh that of any other candidate.”

Webber said people should vote for him because he wants to be a voice for the residents.

“I feel a lot of stuff gets done for out of town people that have property around the lake, and I want to be a voice for the full-time residents too. The residents are who we work for. That’s who pays the taxes and they need to have a voice,” he said.