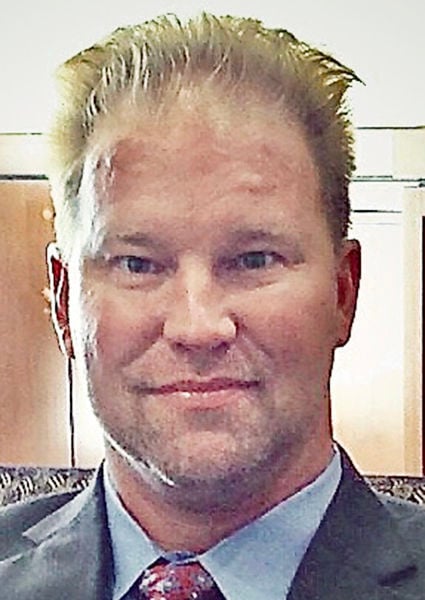 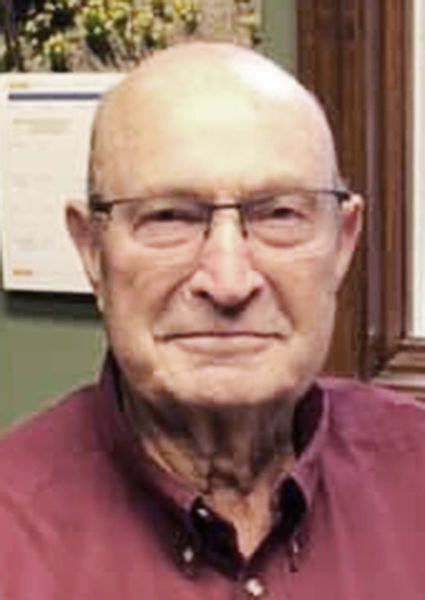 COLOMA — Coloma Township voters will have several choices when they vote in the Aug. 4 primary.

One of those choices is between Republicans Phil Hickmon and Ken Parrigin for township supervisor.

Running against the winner in November’s election will be Democrat Jeffrey Weber.

Parrigin, the incumbent, has been supervisor for 17 years. He said he’s running again because he takes great pride in the community.

“I’m committed to making Coloma Township one of the best communities to live and work in for my own family, as well as all current and future residents,” Parrigin said.

Hickmon said he’s running because he wants to give back to the community.

“The bottom line is I care about people and love Coloma and want it to be better than it is,” he said.

Hickmon said people should vote for him because it’s time for change in Coloma Township.

“If I am elected, I will always listen to the concern of the residents and follow up with action,” he said. “Decisions will be made with careful consideration and analysis based upon the greatest good for the greatest number of people.”

He lists three main goals that he calls “critical to the future success of Coloma Township.”

Those are: Make certain that Coloma Township continues to be a destination with a strong regional identity; build the infrastructure needed to support the current and future needs of the community; and ensure the financial health of the township.

“Regardless of any ideas and plans, we must be flexible in order to capture unforeseen opportunities or deal with emerging challenges of Coloma Township,” he said.

In addition, Hickmon said he’ll work tirelessly to remove barriers in an effort to grow the community and bring the leadership necessary for growth to occur.

Hickmon, a Coloma native, is a graduate of Coloma High School and holds a master’s in public administration with an emphasis in finance.

He’s worked for nonprofits, managed care organizations and public-traded companies. He has also served the community before.

In 2007, he was elected to be a Coloma city commissioner, serving on the finance, public relations and administrative committees. He served a partial term before moving his family to Arizona for a career opportunity.

He said that living in other parts of the country has given him a “national perspective that will and can serve to be a benefit to Coloma Township.”

“With all these experiences, I know I can provide new skills, thoughts, strategies and tactics to help our residents, businesses and community thrive,” Hickmon said.

He has also served in other community roles, like being a former board chairman and head coach for Coloma Rocket Football.

Hickmon’s wife, Nicole, serves on the Coloma school board. Together they raised three children and one of their nephews. They have two dogs and two grandchildren as well. In his free time, Hickmon loves to cook.

He said he and his wife are often asked why they moved back to Michigan.

“We moved back for many reasons, but the primary explanation is that we wanted to be back in the place we felt most at ‘home.’ We wanted our kids to have the same experiences we did,” Hickmon said. “We are truly grateful to have grown up in Coloma, and if elected I will do everything I can to make it an even better community.”

Parrigin said people should vote for him because he’s poured his heart and soul into his work as the township supervisor for the past 17 years.

“I’ve been here through the good as well as the bad times for the community,” he said. “Always available and always ready to contribute in any way needed. My hands-on experience with the workings of local government and the level of my knowledge and involvement far outweigh that of any other candidate.”

He said during his next term he’d like to continue the positive direction the township is going.

“We’ve seen the growth and development in the township south of I-94 while highlighting our wonderful agricultural-commercial businesses,” Parrigin said. “I plan to continue with the joint efforts of Coloma city and Coloma Township in working together to maintain and improve our infrastructure in a way that reduces the cost to all residents.”

He said he’d also like to continue to bring to the residents the professional and valuable services necessary for the health and safety of the residents.

“Our schools and recreational opportunities in Coloma are some of the best and I will continue to work toward the improvement and development of both,” Parrigin said.

During his time as supervisor, Parrigin has served on nearly every committee. He also previously served on the township’s planning commission, board of review and drain commission advisory board.

Parrigin has owned and operated Quality Paving Co. for over 50 years.

He said in the role as a local business owner, he’s been able to develop positive relationships with all sorts of different people.

“When we in Coloma Township need the assistance of other government agencies, it’s critical to have already built those relationships with key people and to know where to turn to get the job done,” he said.

Before getting into the paving business, he worked for American Electric Power. At one time many years ago, he was a diver for the fire department.

Parrigin has lived in the Coloma area all of his adult life. He and his wife, Carol, raised two children. They also have five grandchildren and a dog.

He said he encourages all Coloma Township residents to participate in local government.

“Come to our meetings, call your township and state officials, know what’s happening. Get involved, serve on a committee, or two or three. Don’t rely on hearsay, social media and gossip. Participate and learn first-hand what is going on in your community. Step up and volunteer – you’ll be glad you did,” Parrigin said.