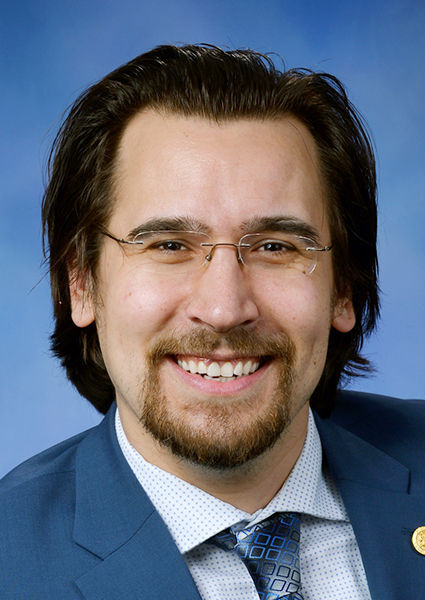 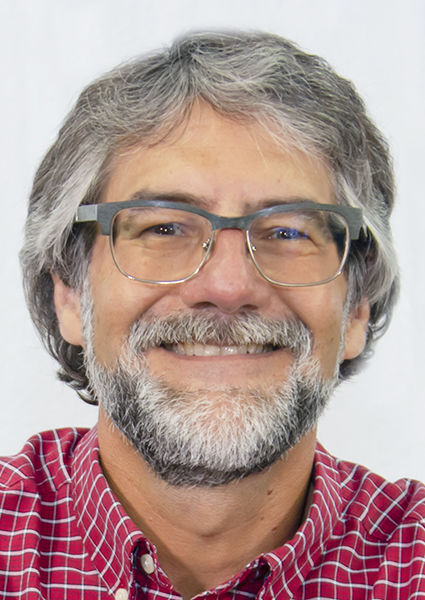 NILES — Education has long been an important issue for candidates seeking Michigan’s 78th District state House seat, and this year is no different.

Paquette, 33, said he’s running for reelection because there is still a lot he’d like to get done.

“I have many initiatives that were meant to hit this spring and coronavirus upended a lot of those things,” he said. “But they’re still on the back-burner and once it becomes appropriate, I’m hoping to introduce them and get them moving through committee hearings.”

VandenHeede, 53, said he’s running because he’s tried to change things on a local level for more than 20 years as a member of the Niles City Council, but he’s come to see that there are big problems that can only be changed at the state level.

“After my retirement from teaching, and seeing the changes and cutbacks in public schools in Michigan, and some of the changes they’ve made with local government and the impact they’ve had on local communities, like Niles, I knew I had the time to commit,” he said.

VandenHeede said he specifically doesn’t want the state passing unfunded mandates, and thinks teaching has become too focused on testing.

Paquette said he’s been working with a number of other bipartisan legislators to make changes, such as allowing retired teachers to substitute teach.

“Right now there’s a cap that limits them, so removing that cap is something I’m working on,” he said. “Also, my colleagues and I are creating a teacher network that would allow actual teachers to weigh in on how legislation is applied to their school buildings.”

VandenHeede said investing in public education is going to be the foundation of building a better future for children, and for Michigan, but how do you pay for it?

He suggests flipping the whole tax structure in the state.

“Right now, we have a regressive tax rate where the bottom 20 percent of taxpayers, when you combine all the taxes, end up paying more than the top 20 percent. That’s backwards. We need to make sure the wealthy, and corporations, are paying their fair share,” VandenHeede said.

He used the example of the new Indeck natural gas power plant in Niles.

“That is a $1.3 billion investment. That is an astronomical amount of money,” VandenHeede said. “They will be paying in property tax to the city of Niles only $100,000 a year. That would be the same as if a homeowner with an $130,000 house paid $10 a year in property tax. If they paid anywhere near what a homeowner pays, we would have no budget problem.”

He said he was the only council member to vote against the deal, even though it’s perfectly legal under Michigan’s tax laws.

Outside of education and taxes, the candidates have other issues they look forward to tackling.

Paquette is a co-leader of an anti-human trafficking caucus in Lansing.

“We’re looking to creating collations and connecting our locals together to come up with some sort of legislative idea to combat human trafficking,” he said.

He said he’s also still thinking about how to pay for new roads.

“We kicked things off pretty strongly in a bipartisan way with our governor with auto insurance reform. That was something that was one of the biggest issues in my district. We got that done, which has been exciting, but the next big thing is road funding,” he said. “It’s been a struggle, but those challenges always offer good opportunity.”

VandenHeede said he’s big on the environment and clean energy and that was another reason he didn’t approve of the Indeck plant.

“I’m living proof that we don’t have to do it that way. My house, for the last seven years, I’ve produced more energy with my solar panels than we’ve used,” he said. “Our home has been on the National Solar Tour a few times. It’s possible to live sustainably.”

Both agree that the state legislature needs to focus on more long-term solutions to problems, like the coronavirus pandemic, schools and infrastructure.

Paquette said the thing he’s most proud of from his first term is the relationship’s he’s been able to build with the people of his district.

When asked why people should vote for him, Paquette said because of how he treats everyone with love and respect.

“Especially when we disagree. I’ve had a handful of Democrats, in particular, that have had amazing legislative ideas. One of the things I take pride in is not limiting myself from working with others based on party line. That’s something I will definitely continue on. I love sound discourse, that’s why I was a civics teacher. Having our young people see this in action, especially from our state leaders, is important in keeping that tone of loving and caring for your fellow neighbor,” he said.

VandenHeede said people should vote for him, because as a teacher and a city council member, he has always put his students and constituents first.

“That means, often, I’ve had to stand alone against political pressure or corporate interests. If you asked my coworkers, I think they would agree that I’ve stood up to school boards and the administration when it’s not something that’s going to be best for the school and the students. I think that’s my reputation on the council too. That’s my reputation and the people of the 78th District can continue to count on me to advocate for them over special interests when I’m in Lansing,” he said.

For more information about VandenHeede, visit www.danvandenheede.com. For more about Paquette, visit www.gophouse.org/member/repbradpaquette.

Andrew Warner, of the Natural Law Party, is also a candidate for the 78th state House seat.