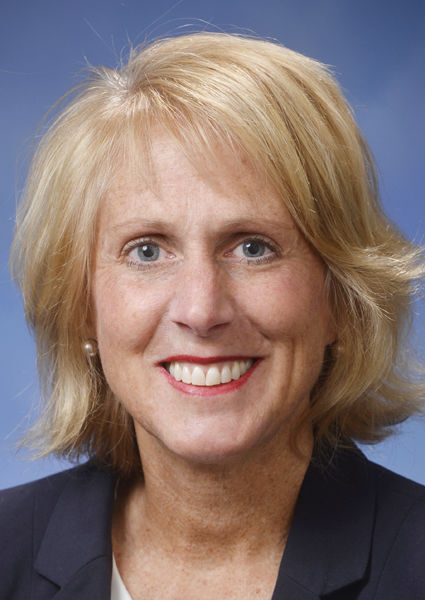 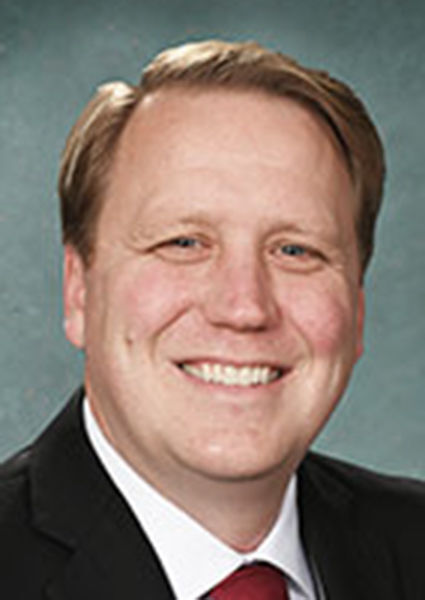 Michigan voted for the commission to perform redistricting in 2018, rather than the Legislature.

Currently, Berrien – along with Cass and St. Joseph counties – reside in the 21st District, which is represented by State Sen. Kim LaSata.

Under the proposed map, Berrien County could have two representatives in the state Senate or potentially none at all.

LaSata, R-Bainbridge Township, would live in the 20th District with fellow Republican state Sen. Aric Nesbitt. Neither senator is facing the end of imposed term limits in 2022.

LaSata did not respond to requests for comment Tuesday.

A spokesperson for Nesbitt said in an email, “We will see what the map looks like when the process concludes.”

State Sen. Mike Shirkey, also a Republican, would be located in the proposed 17th District. However, the Senate majority leader will be unable to run for re-election in 2022 because of term limits.

The redistricting commission was not supposed to consider incumbent politicians in their reasoning.

The distance – the 17th District would be nearly 130 miles wide if approved – means an incumbent senator may be a stranger to a good chunk of their constituents, according to John Clark, a political science professor at Western Michigan University.

“That person is not going to be very well-known outside of their current district,” said Clark.

"If Berrien isn't split in that way, the question becomes, which area does it go with?" — John Clark, Western Michigan University political science professor

“If Berrien isn’t split in that way, the question becomes, which area does it go with?” Clark said.

Communities of interest is a broad term the commission uses to identify communities with similar needs, Clark said. Because of their similar interests, the communities would be able to share a representative who could advocate on their behalf.

“As we’re drawing the district lines – we want that – we’re not dividing people that ought to be together in the same district,” Clark said.

That work is easier said than done. The considerations for communities of interest could include county lines, municipal governments, economic interests and demographics.

Clark said ranking those considerations is another challenge.

“If one of your top considerations was maintaining the integrity of those county boundaries, then you probably wouldn’t end up with Berrien split the way it is,” Clark said.