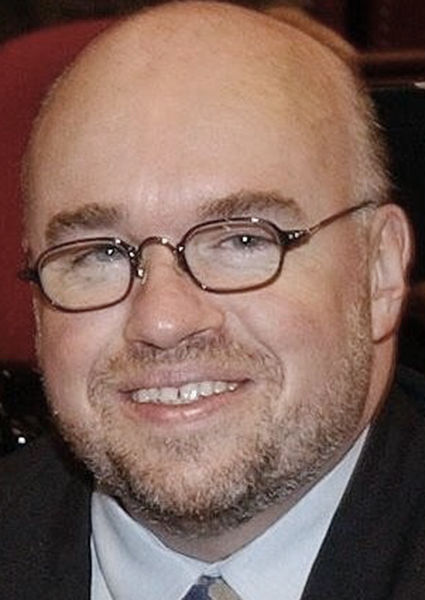 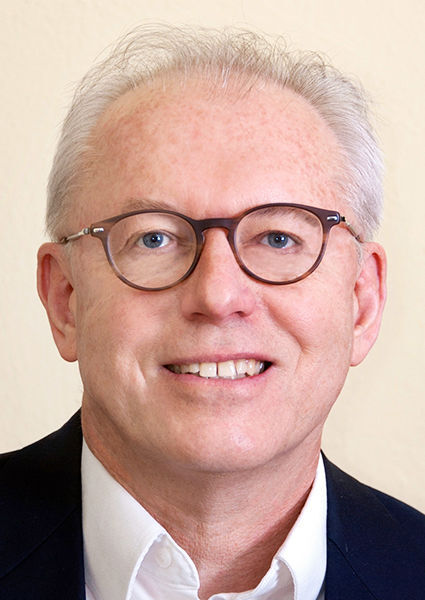 ST. JOSEPH — The retirement of Berrien County Commissioner Bill Chickering has left an opening for someone new.

Running for the 5th District seat in the Aug. 4 primary are Republicans Bruce Gorenflo and David Yardley. Democrat Rayonte Bell will face the primary winner in November.

The 5th District includes the city of St. Joseph, precincts 1 and 2 in St. Joseph Township and the village of Shoreham.

Yardley and Gorenflo have both sought political office before. They both said they’re running again now because they want to give back to the community that they’ve lived in most of their lives.

Yardley said he sees economic development and access to broadband internet as big things he’d like to improve.

He’s been the director of development and marketing for Harbor Country Mission for the last three years and he said that experience has shown him the needs of a lot of folks in Berrien County.

“I became very aware of the problems with our county transportation system as well as issues with our broadband internet accessibility that has been a detriment especially to our clientele that have issues accessing both,” Yardley said.

He said there’s also a greater issue of affordable housing for those who live and work here year-round.

“I started working with many of our county commissioners on finding solutions to these issues,” Yardley said. “Many of those commissioners thought I should explore the opportunity once Bill Chickering decided to retire. I decided the time was now to run and put my knowledge and experience to use for Berrien County.”

He said he wants to solve these issues through innovation and technological advancement.

In addition to working with HCM, he owns Yardley Campaign Solutions. He’s also currently working as a field supervisor for the U.S. Census.

Yardley has raised his two sons by himself since 2007 and they will soon be heading off to college. His 91-year-old mother, a cancer survivor, also lives with them.

He’s been involved in Boy Scouts of America and the American Youth Soccer Organization.

Yardley is a graduate of the Michigan Political Leadership Program at Michigan State University and has worked for the Michigan House of Representatives as a chief of staff, and as director of special events and projects for the House Republican Caucus. He was the lead staff to the House Veteran’s Affairs and Homeland Security Committee.

Yardley said his being active in business and political causes for over 30 years makes him right for the job.

Gorenflo said he wants to focus on how the county comes out of the COVID-19 pandemic, along with improving law enforcement.

He said he doesn’t think law enforcement and communities of color have the best relationship right now.

“And we need to do something to heal that,” he said. “I think our sheriff’s office does a great job in general, but there’s no organization that can’t get better. They should have state-of-the art training on deescalation and mental health.”

He said the health department has to be state-of-the-art too.

“The health department have been leaders in the state on testing and tracing,” Gorenflo said. “We need to make sure they’re supported financially, as well as with our moral support as a community and a county commission.”

He said the COVID-19 pandemic has caused an economic fallout that the county is going to need some wisdom to recover from.

Gorenflo calls himself a “constructive consensus builder,” from his 35 years as a senior technical writer in the graphics and communications industry.

“I sometimes had to get 20-30 people on board with a project,” he said. “Sometimes you had to do cajoling. You had to have a lot of people-skills to get through that, and pay attention to details.”

He’s since retired from that industry, but still works part-time at his church, Napier Parkview Baptist Church, where he also serves on the board of deacons.

He’s a member of the Berrien County Republican Party Executive Committee and has served as precinct delegate since 2014. In addition, he’s secretary of the Board of Directors of Christian Involvement in Service.

He is a graduate of St. Joseph High School, Lake Michigan College and Western Michigan University. He and his wife, Christine, have three grown sons.

Gorenflo said he likes that local and county government have such an immediate impact on people’s lives.

“For example, roads that you drive on each day, like Napier Avenue. That project is going to make that road smoother and safer. It’s yet to be seen if the three lanes will work out, but it’s going to give a lot more room for bicyclists and pedestrians,” he said.

In addition to improving the county’s roads, he wants to keep the county’s numerous parks clean and safe because they are a great destination for visitors.

He added that he wishes politics weren’t so divisive.

“Whether or not to wear a mask has become political and it really shouldn’t be,” Gorenflo said. “I think we need a little bit less of that and I think I can bring that to this job.”