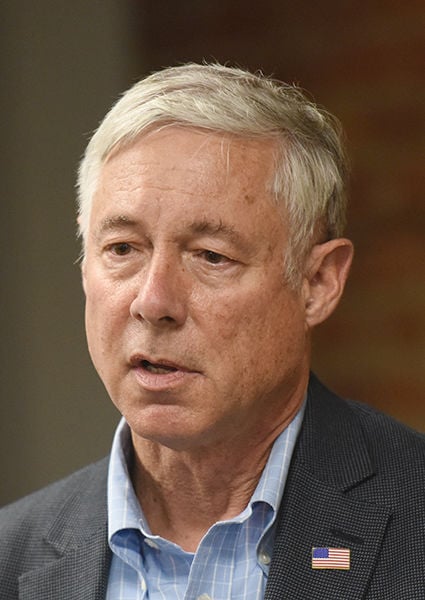 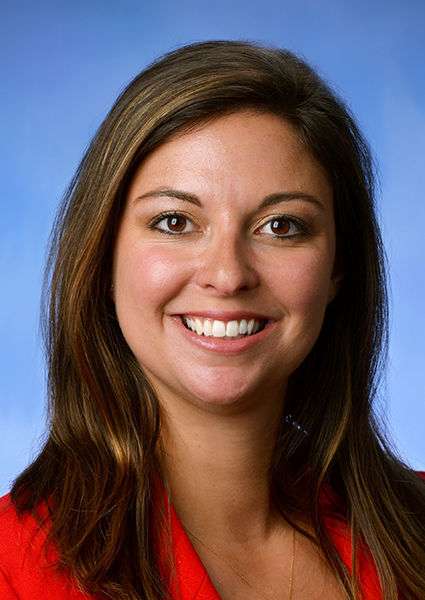 It’s been almost three weeks since the Nov. 3 election and some people are still debating it.

While some have accepted the results, others have gone to exhaustive measures to cast doubt over the presidential election – including what happened in Michigan.

Some Republicans have claimed accounts of voter fraud through affidavits, lawsuits and a legislative inquiry – though no one has uncovered any evidence of widespread fraud.

But here in Southwest Michigan, two GOP lawmakers have gone on record acknowledging that Democrat Joe Biden won the election, including in Michigan, where Trump lost by more than 155,000 votes.

State Rep. Pauline Wendzel, R-Watervliet, who was re-elected to represent the 79th District, said she doesn’t question the final results.

“As someone who has worked our elections for the last 10 years, I know how hard all of our clerks have worked to ensure we had a smooth, safe and fair election,” Wendzel said in a statement. “I also know that we have a robust system of checks and balances to ensure that fraud is caught, the count is right, and the final results are results that Michiganders can trust.”

CNN Correspondent Manu Raju tweeted Thursday that U.S. Rep. Fred Upton told him that it was time for Trump to concede the election.

Upton told Raju that there is no evidence to support widespread voter fraud allegations that would change the outcome in Michigan.

“No one has seen any real identification of any real fraud,” Upton said, referencing Detroit. Asked if Trump should concede, Upton said: “Yeah. I think it’s all said and done.”

When The Herald-Palladium sought further comment, Upton’s representatives sent his Nov. 7 statement that was made public shortly after The Associated Press and other media outlets called the race for Biden.

“The votes have been counted, the American people have spoken, and they chose Joe Biden to serve as our next president,” Upton’s statement read. “We have to find a way to come together, bridge divisions, and focus on solutions that help the millions who are struggling. I am raising my hand and committing to working with President-elect Biden and my colleagues on both sides of the aisle in Congress to do exactly that. As Frederick Douglass said, ‘I would unite with anybody to do right and with nobody to do wrong.’”

Upton, R-St. Joseph, was among the first U.S. House Republicans to acknowledge Biden as the 46th president.

However, Paquette did post a cryptic sentence on his Facebook page on Nov. 14 – one week after Biden was declared the winner by various media.

“Politicians are only granted power by the citizens that lend it to them for a time,” Paquette’s post read.

In his efforts to overturn the results, Trump has in part zeroed in on Michigan, which set a record with a turnout of 5.5 million voters in the general election.

On Friday Trump met with the two leaders of Michigan’s House and Senate ahead of the state canvassing board meeting scheduled for Monday, where the election results are expected to be certified.

Wendzel said the president is within his rights to request a recount, if his campaign chooses.

“Michiganders deserve to have the peace of mind that our elections are smooth and fair,” Wendzel said. “At the end of the day, while we may not like the final results at the top of the ticket, I have complete confidence the election will be fair.”