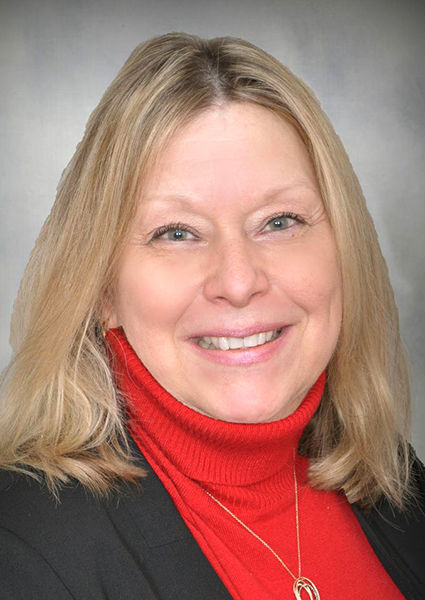 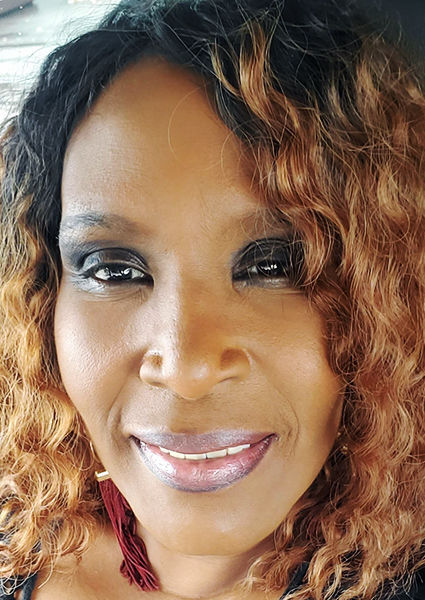 Fairness, equality and integrity are top issues with the Berrien County clerk candidates asking voters to vote for them Nov. 3.

Berrien County Clerk Sharon Tyler, R-Niles, said she wants to be re-elected to a third term so she can finish what she started.

Challenger Gwen Swanigan, D-St. Joseph, said positive change is needed because there is a lack of trust and transparency from Berrien County’s elected officials.

Tyler, 61, said she has worked hard to modernize the clerk’s office during her eight years in office.

“Before I was there, you couldn’t even use a credit card,” she said.

She said that people can now order birth, death and marriage records online and over the phone. She said the next step is putting some court documents online for people to be able to purchase and review.

Swanigan, 56, said two of the biggest problems in the county are voter suppression and systemic racism.

“We have seen the same thing from the same individuals for years and still no attempt at change in our county,” she said. “I will bring fairness, transparency and equality within our county which is very much lacking and has been.”

She said that one problem she has seen in Benton Harbor and St. Joseph is that at times, the place where people vote has been changed but voters weren’t notified.

“That’s a form of voter suppression,” she said.

Another problem is that not enough minorities are called to jury duty, she said.

“That’s systemic racism. The system is set up so that African Americans fail,” she said. “They aren’t given proper information.”

Before being elected as clerk, Tyler served two terms as a state representative for the 78th District. She is also a former Lincoln Township trustee.

If re-elected, Tyler will be the first clerk from Berrien County to serve as the president of the Michigan Association of County Clerks, starting Jan. 1. She is currently the first vice president.

This will be Swanigan’s first time holding a political office if she is elected. She is founder and CEO of the S.H.A.R.P. Foundation (Society Harmonizing Against Racial Profiling). She also owns Higher Staffing and Recruiting Services.

Swanigan and her spouse, Eddie Swanigan, have six children and 17 grandchildren.