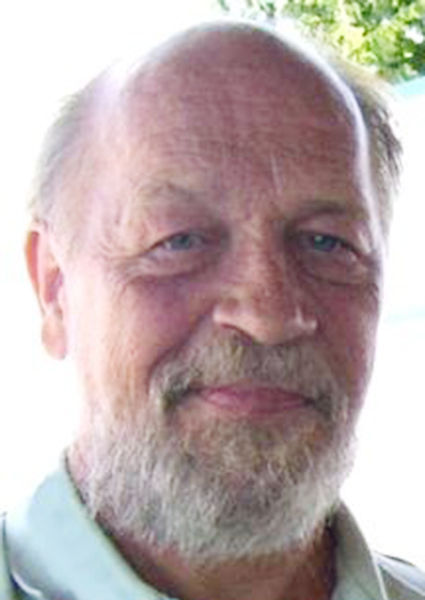 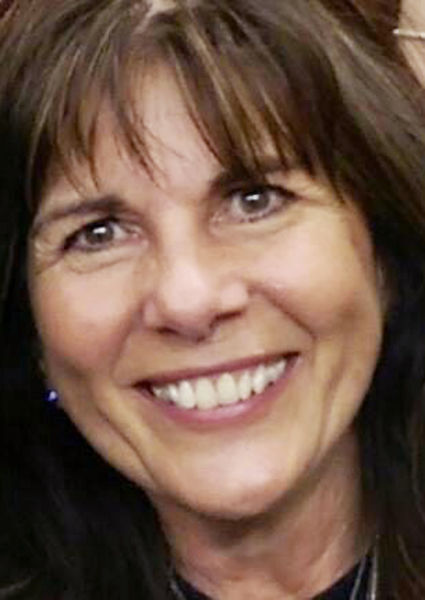 SHOREHAM — Voters in Shoreham will decide Nov. 3 if they are sticking with their current president or electing a longtime trustee to the two-year position.

President Bruno Trapikas, first elected in 2015, is being challenged by Trustee Reneta Mais, who has been in that position since 2005.

Trapikas, 69, said that under his leadership, Shoreham Downs park has been substantially renovated, along with almost all of the local streets being refurbished. He said he makes sure that all of the potholes are filled and streets are plowed regularly. In addition, he said he has worked to keep the village’s tax millage as one of the lowest in the state.

Mais, 61, said it’s time for new leadership. She said residents’ trust in the village council has been undermined by a lack of financial oversight.

The normally uneventful village council meetings have been marred with controversy the past few months, leading to trustees hiring Plante Moran in September to conduct a forensic audit to look into alleged mismanagement of village finances. No timeline has been given on when the forensic audit will be completed.

The village has struggled to retain a treasurer the past four years, leaving Trapikas to fulfill the financial duties. His wife, Debra Trapikas, is the clerk, which is a non-voting elected position. She is running unopposed in November for another two-year term.

Mais said the problem is that when there is no treasurer, the president and clerk are the only two people authorized to sign the checks and pay the bills.

“I believe our top issue now is to return to a system where there is financial oversight and not have the money managed and spending approved from one household, as has been the case since 2016,” she said.

Bruno Trapikas said last month that he agrees there should be an independent treasurer, but no one wants to take over the elected position. The previous auditor resigned mid-September and no one is on the ballot seeking the two-year position.

Trapikas said that starting next year, there will be an option to separate the oversight and accounting functions so the treasurer’s position isn’t as intense and, hopefully, someone will want to take it.

He said that the biggest concern facing the village is that the trustees are choosing to act without legal advice.

Trapikas and his wife have four adult children and four grandchildren. He said he was the former city planner for Chicago for 30 years before retiring. He has also taught economics since 2008 at various local community colleges.

Mais said that if elected, she will immediately have the board work on a plan to create as much financial oversight as possible, especially when there is no treasurer.

She said she would actively pursue a qualified treasurer and attorney who can attend the village meetings.

“I believe having a new leader with a different tone of leadership would result in people wanting to serve on the Shoreham Village Council again,” she said. “If I am elected president, I will allow my council members to do their job. I will restore democracy, respect and order in our meetings. I hope to restore trust in our village government. Trust that this present leadership team has lost.”

Mais is a paraeducator and classroom sub at Lighthouse Education Center with Berrien RESA. She has one adult daughter and twin 14-year-old daughters who attend Upton Middle School.

In addition, there are three trustee seats with four-year terms on the ballot. However, only two people are running – Trustees Stephanie Clarke and John Michael Schnable. Trustee Marie-Christine Escoda-Risto is not seeking reelection.