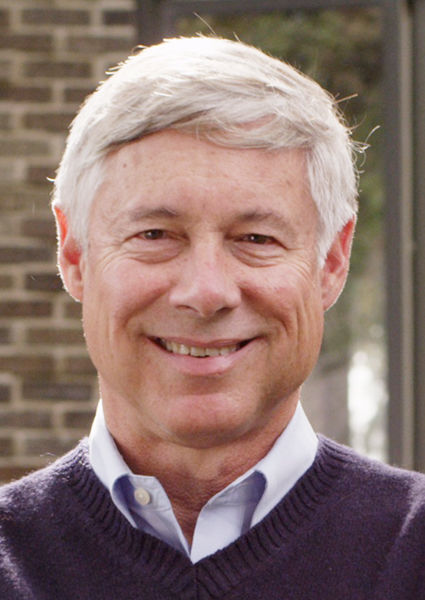 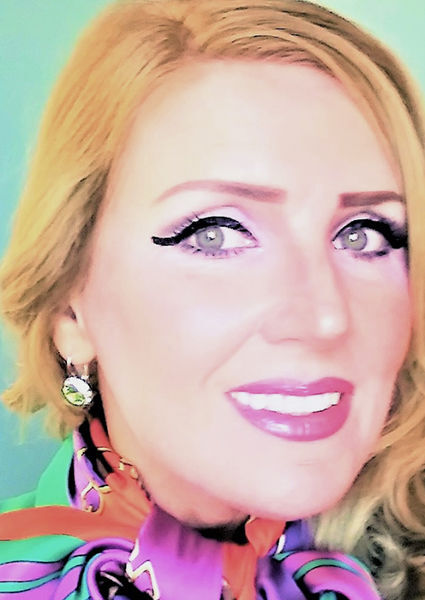 U.S. Rep. Fred Upton won’t be alone on the Republican ballot for the 6th Congressional District in August.

Upton, the incumbent from St. Joseph, will face Benton Harbor resident Elena Oelke in the Republican primary on Aug. 4.

This is Upton’s first primary challenge since 2014, when he easily defeated Jim Bussler of Dowagiac. The seat is a two-year term.

As a graduate from a university in Ukraine, Oelke said she wants to “protect America from the socialism” she witnessed during her time in the USSR.

“I have decided to run for United States Congress because I see the Democratic Party has been hijacked by Marxists and socialists,” she said. “I am a uniquely qualified candidate. We have the Constitution and should protect it. The American people are my people.”

Oelke, who has more than 20 years of experience in real estate, is the owner of Prestige Properties and Professionals Southwest Michigan Real Estate Inc. in St. Joseph.

Oelke has never held or run for public office before. However, she is a member of the National Realtors Association, Southwestern Michigan Association of Realtors and the Southwest Michigan Regional Chamber of Commerce.

As a business owner, Oelke said she wants future Americans to have the same opportunities that she had.

She said she is in favor of term limits and the Second Amendment. Oelke said she is against “corporate welfare” and generational poverty. She also highlights her support for education and law enforcement.

“We need to take care of our own and create opportunities. I believe I am up for the challenge to take our district to a new level. I’m a business person, not a politician,” she said. “A vote for Elena Oelke is a vote going to prosperity in this district and the United States. It’s a vote for freedom, liberty and the Constitution.”

Upton, first elected in 1986, is seeking his 18th consecutive term.

The 67-year-old said he has unfinished business with Cures 2.0, fighting the opioid epidemic, immigration reform and protecting the Great Lakes. He said health care is at the forefront of everyone’s minds with the COVID-19 pandemic limiting everyday life.

“Clearly this is the biggest challenge we have ever had,” he said. “If you look at my career, my biggest accomplishment was when I chaired the Energy and Commerce Committee, and we oversaw the enactment of 21st Century Cures. That bipartisan legislation was coupled with $45 billion more for health research.”

The congressman joined the House Energy and Commerce Committee in 1991, which he would eventually chair for several years.

Upton has continually promised to represent all constituents and to try to reach across the aisle when practical. As a vice chair of the Problems Solvers Caucus, Upton said he’s been a part of changing rules in the U.S. House in the spirit of bipartisanship.

“No one cares if you have an ‘R’ or a ‘D’ next to your name, we’re trying to get things done,” he said. “I’m using all the resources I have to get things done. Our voice is well heard in D.C. and we have a long list of accomplishments that will get us where we need to go.”

Upton announced his intentions for re-election much later in the election cycle than in previous years, leaving supporters and challengers to wonder whether he would seek another term. His decision was not made public until late February.

Whoever wins the race will face the top vote-getter from the Democratic primary, which includes Jon Hoadley and Jen Richardson. That race will be previewed soon in The HP.