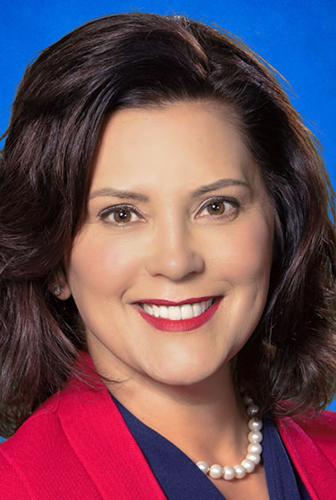 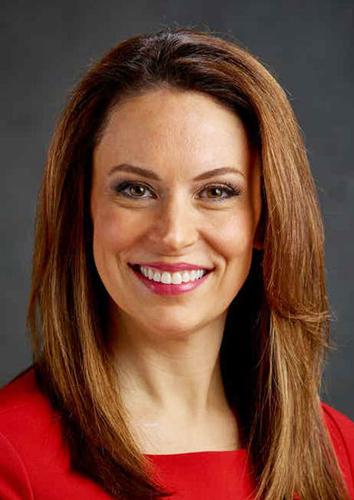 Incumbent Democratic Gov. Gretchen Whitmer is running for reelection to a second term and is set to face Republican nominee Tudor Dixon in the general election.

Mary Buzuma will represent the Libertarian Party in the Nov. 8 election, while Kevin Hogan is with the Green Party and Daryl M. Simpson is on the ballot for the Natural Law Party.

Secretary of State Jocelyn Benson, a Democrat, was first elected in 2018 and is running for a second and final four-year term. Her Republican challenger is Kristina Karamo, who rose to prominence after questioning the state’s 2020 election results.

Attorney General Dana Nessel, a Democrat, is running for a second and final four-year term against three challengers.

Matthew DePerno, a Portage attorney, is the Republican challenger. Joseph W. McHugh Jr. is representing the Libertarian Party and U.S. Taxpayers will have Gerald T. Van Sickle on the ballot.