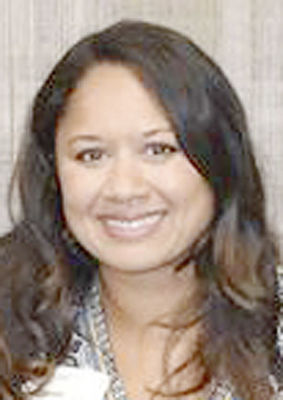 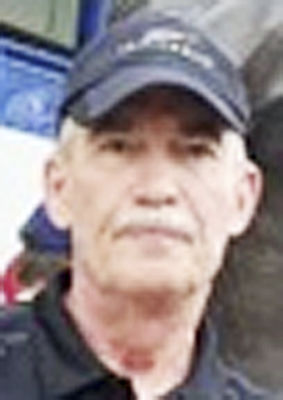 SOUTH HAVEN — For the past year, consultants Jim Hettinger and Patricia Muellen have spent much of their time compiling data and gathering input from business owners, community leaders and yes, even “average joes,” to come up with a 10-year plan to position South Haven as a magnet for economic development.

In less than two weeks, on Dec. 16, the South Haven Economic Development Strategic Plan 2020-2030 will be unveiled to the public at a city council meeting.

“We’ve recognized the need to develop a year round economy – which, naturally, elevates the presence of the city’s small, but very competitive manufacturing sector,” said Hettinger, a veteran Southwest Michigan economic development consultant. “South Haven needs to attract people as much as businesses. Economic development can also be human development. But the community as a whole has to make a commitment to get better.”

As a way to get the community to “buy in” to improving the local economic climate, Hettinger and Muellen, owner of P. Muellen & Associates of Benton Harbor, spent a lot of time gathering input from people who live and/or work in South Haven.

“We’ve talked to hundreds of people,” Muellen said. The two consultants of course talked to business and government leaders, but they also reached out to service clubs, churches, nonprofits, and people at neighborhood gatherings. “One of our goals was to make them feel their input is valued.”

“We went for human intel,” he said.

In addition to interviewing people orally, Hettinger and Muellen developed a comprehensive survey that was filled out by more than 500 people throughout the community.

“A number of people said, ‘thank you for giving me the opportunity to have a say,’” Muellen said.

It also relies heavily on facts and figures, some of which don’t paint a pretty picture of South Haven.

“It is an amazing paradox,” Hettinger said. “South Haven is scenic, walkable, livable, etc., and it still has awful demographics. I have never seen anything like it.”

The demographics were compiled by the W.E. Upjohn Institute for Employment Research in Kalamazoo as part of a three-year study of South Haven’s economy. Members of the institute’s economic planning services team spent the past year compiling data to give city leaders a baseline indicator of South Haven’s population, education and workforce, income and housing.

Some of the findings include:

• The average household size in South Haven (1.95) is smaller than the state of Michigan average (2.49).

• The top industries in South Haven are manufacturing and education and health services, who each comprise 17.8 percent of the employment. Leisure and hospitality follow with 16.3 percent, while retail trade is fourth at 12.9 percent. However, leisure and hospitality added the most jobs since 2010 with 131, followed by education and health services with 79.

• Forty percent of South Haven’s households have incomes under $35,000 a year compared to only 33.3 percent of households in the state. However, the child poverty rate has been trending downward in South Haven since 2013. But it still remains higher than the county or state at 24.1 percent.

• Most of South Haven’s workers are employed outside the city. In 2017, only 409 people lived and worked in the city, while 1,400 worked elsewhere.

The town’s demographics may appear to be a huge negative for attracting more full-time residents and businesses, but Hettinger said it can be done.

“It is time for nontraditional approaches and counterintuitive thinking,” he said.

In the past 30 years, for example, South Haven’s tourism economy has taken off with the development of more second-owned homes, marinas, stores and restaurants, leading to creation of new tourism-related jobs.

But even though tourism contributed $85 million annually toward South Haven area’s economy in 2018, Hettinger said the town must focus on diversifying its economy.

“My concern with tourism is all the eggs are in one basket and that basket is particularly vulnerable to weather, energy prices, and, now, high waters.” But, Hettinger went on to say, “South Haven can increase non-tourist parts of the local economy. This is not a zero sum situation.”

South Haven can grow in a number of ways, which Hettinger plans to lay out in the South Haven Strategic Economic Development plan.

Some of those solutions include:

• Taking advantage of the growing number of people who work outside of a traditional work setting. Approximately 60 percent of the U.S. workforce is location indifferent, meaning that someone who works for a Chicago company can actually live a couple of hundred miles outside of the Windy City and still have a job there. “Why can’t a scenic community like South Haven better position itself to become home for these ‘anywhere’ types of workers?” Hettinger said.

• Improving Broadband access. “Because South Haven is not a densely populated area, it is difficult to entice the telecoms to do more than they might be willing,” Hettinger said. “But I would say 5G is crucial.”

• Increasing the availability of housing for lower- and middle-income families

• Coming up with a unique attraction or niche that will not only be appealing year-round for not just local residents, but visitors, as well.