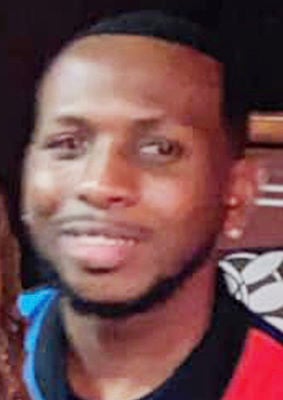 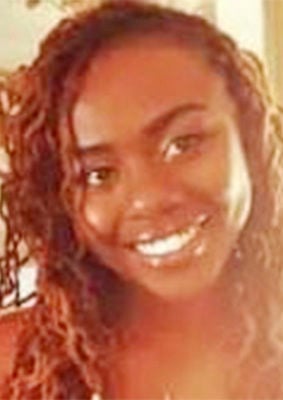 BENTON HARBOR — A suspect believed to have murdered his girlfriend on Sunday took his own life Tuesday evening, according to Benton Harbor police.

Samuel Brown killed himself in St. Joseph after police had served a search warrant at his apartment, police said.

They added that detectives were close to submitting a warrant to the Berrien County prosecutor in the case, seeking charges against Brown.

“Detectives have a few details still to wrap up. However, this incident started as a domestic assault that ended in the senseless death of Quintina Jeffries. There is no evidence that relates this to illegal drugs or gang violence. This was an isolated incident,” Benton Harbor police said in a news release.

Jeffries, 29, was found dead Sunday morning at 185 W. May St. in Benton Harbor. Jeffries, the mother of an 8-year-old son, had been shot in the head.

Brown had been active on his Facebook page until the day of his suicide, expressing grief over Jeffries’ death and sharing photos, as friends and family expressed condolences. Some posts, however, accused Brown of killing Jeffries.

According to the Facebook page, Brown was a graduate of Benton Harbor High School, had studied at Lake Michigan College and had been employed by a couple different area manufacturers.

The Benton Harbor Department of Public Safety was assisted in the case by the Major Case Team, Berrien County Sheriff’s Department, Michigan State Police and the FBI.