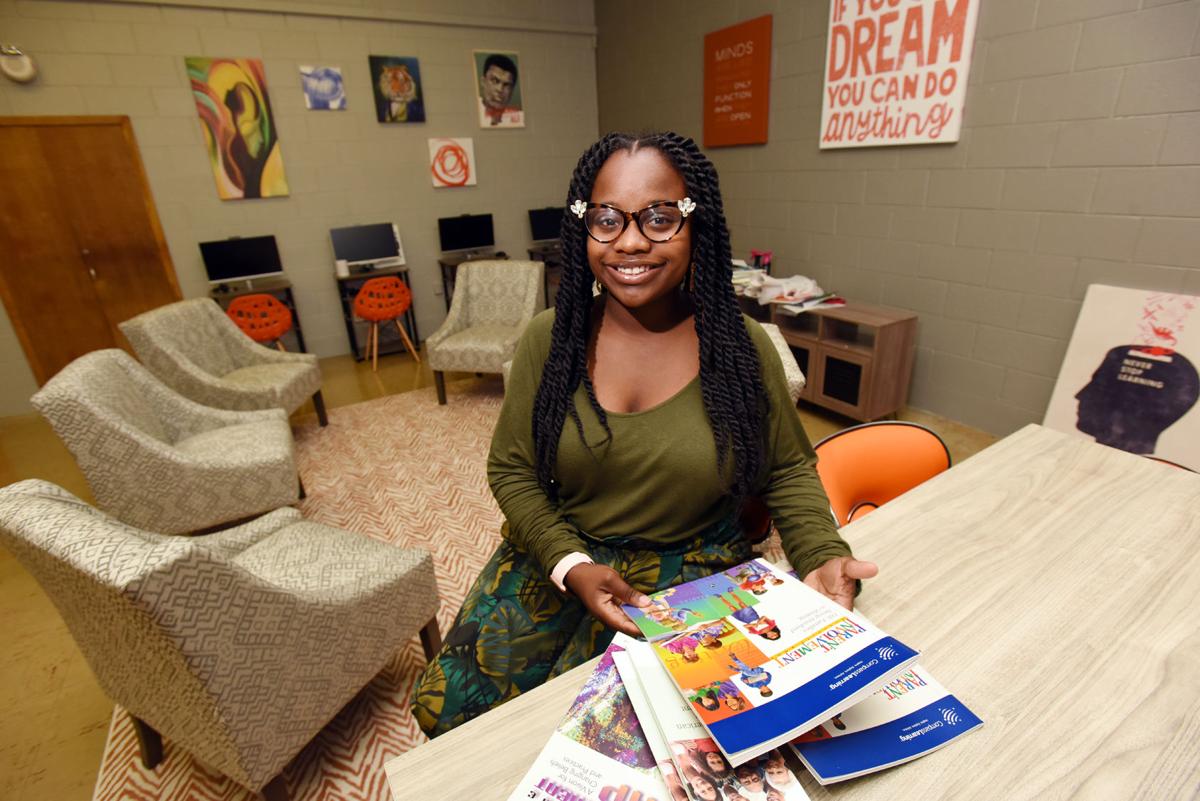 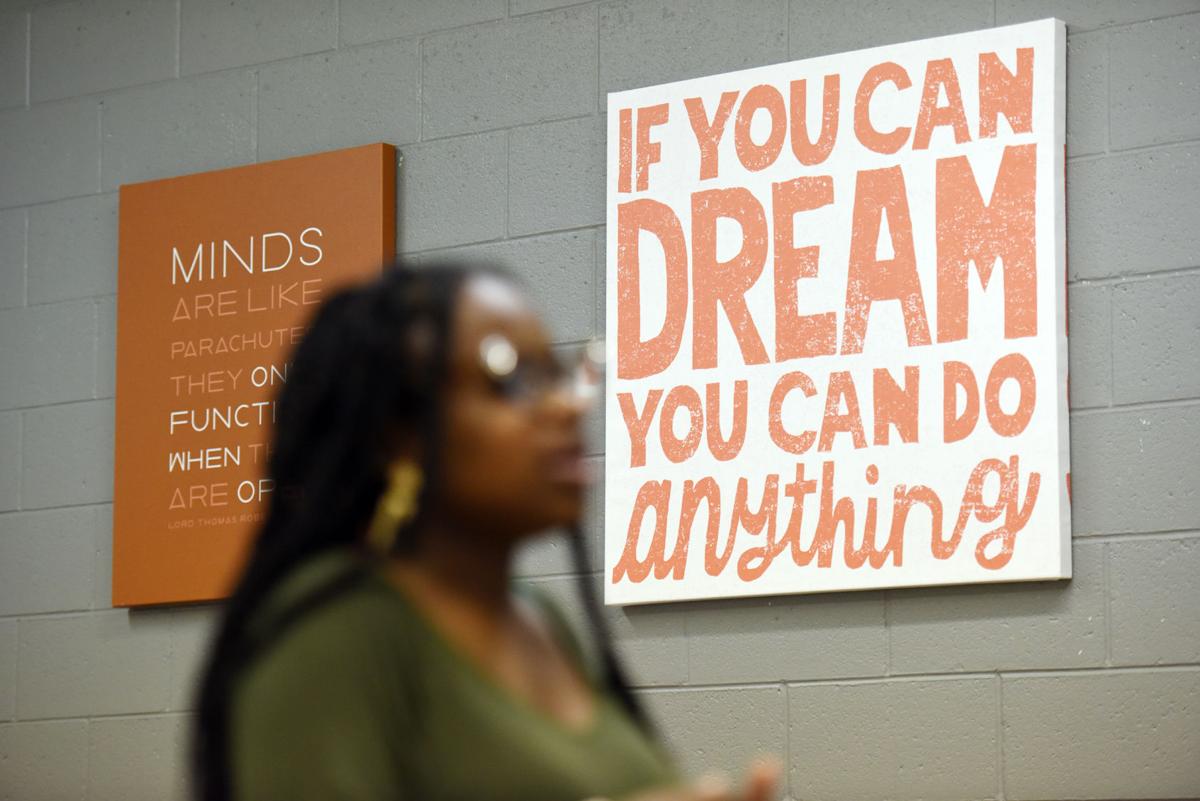 Traci Burton talks about some of her goals for the new school year.

Traci Burton talks about some of her goals for the new school year.

BENTON HARBOR — Walking into room 117 at Benton Harbor High School is like walking into a stylish living room.

And that’s exactly the feel school staff was looking for, said Traci Burton, family and community engagement coordinator for the school district.

She said she has been working with staff and volunteers to transform the former classroom into an inviting family center since April.

Burton said she visited the Detroit Parent Network to get some ideas.

“Their parent network is actually in a neighborhood in a house, and I thought that was just very dope and meaningful,” she said. “This is just the start of wrap around services (for families). Having more community-based programs is going to make a difference. “

The hours at the new family center, which opened Tuesday, will be 4-9 p.m. Monday through Friday, with weekend hours to be announced.

The family center was the brainchild of Assistant Superintendent LaWanna Shelton, said Burton, who graduated from Western Michigan University in 2016 and started working for the school district as a substitute teacher in 2017.

“She had the vision for this,” Burton said. “She gave me a pamphlet and said I might want to look into partnering with KitchenAid.”

She said about 10 volunteers worked tirelessly during KitchenAid Day of Caring to paint the room, along with assembling the furniture. She said funding for the center came from several sources, including BHHS alumni and the Benton Harbor Education Foundation.

The space has new computers, a digital display for presentations and a lounging area that will soon have coffee machines.

“A lot of thought went into how the room would look,” she said.

The space will be used as a place where parents can relax, along with gain information on many topics, including on financial and health issues.

Burton said she attended the district’s Creative Arts Academy in grades K-5 before her family moved away.

“I see myself in these students because I had such a rich experience coming to Benton Harbor Area Schools for my elementary years,” she said.

Burton said she wants to help students express their creative sides by creating after-school media arts programs and other projects to be introduced this academic year.

In April, she worked with several high school students to create the video titled “Get Up,” which can be seen at https://youtu.be/vFlmZaSlhMQ.

To schedule a tour of the new family center, contact Burton at 759-0551 or traci.burton@bhas.org.