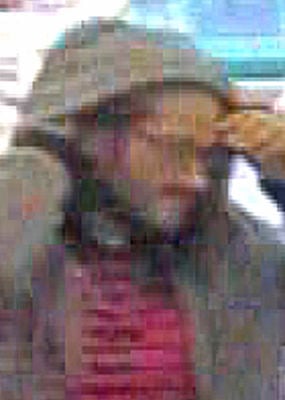 Police say three people grabbed TV sets at the Walmart store in Paw Paw on Wednesday in an attempted robbery. Surveillance cameras captured these images of the suspects, who were thwarted by security personnel and shoppers as the suspects left the store. 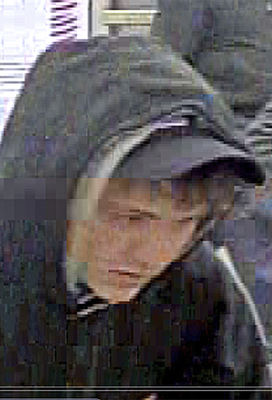 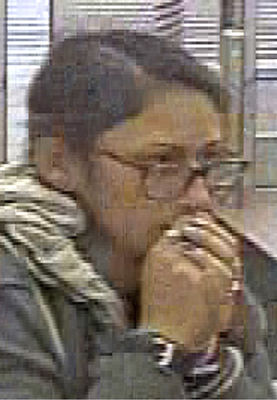 PAW PAW — Police are looking for three suspects after they allegedly attempted to steal several televisions from the Walmart store in Paw Paw.

Around 10 a.m. Wednesday, two of the suspects were stopped by a Walmart employee as the man attempted to push multiple TVs out of the store without paying.

The store employee was injured in the process and taken to Bronson Hospital in Kalamazoo to be treated for non-life-threatening injuries.

According to a news release from the Paw Paw Police Department, multiple citizens saw the Walmart employee struggling with one of the suspects and intervened.

During the intervention, a white male suspect without facial hair was injured and sustained lacerations to the palm on one of his hands.

One warning shot was fired by a citizen in the parking lot. The person told police they feared for the life of another intervening citizen, who was being assaulted by a suspect.

All three suspects are believed to be in their 20s.

The suspects were driving a 1999 Geo Prizm. It is maroon with a Michigan license plate of EBY6727.

Paw Paw police was assisted at the scene by the Michigan State Police Paw Paw Post and the Van Buren County Sheriff’s Department.

Paw Paw police are looking for help in identifying the three individuals in the photos.

If anyone has any information regarding their identity, contact Van Buren County Dispatch at 269-657-3101.