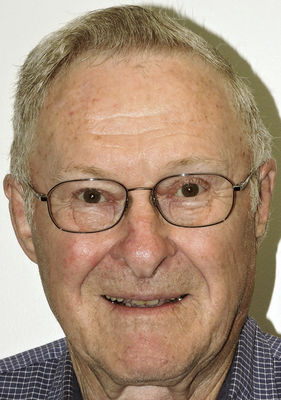 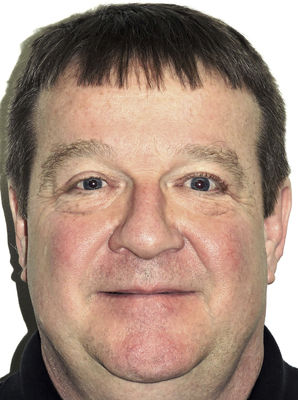 A newcomer has knocked off a longtime county commissioner during Tuesday’s Republican primary in Van Buren County.

Mike Chappell defeated incumbent Richard Freestone, 654-279, in District 4. There were three write-in candidates. Neither candidate returned phone calls left at their residences Tuesday night. There are no Democratic Party candidates in the district.

Freestone is a retired Bangor Public Schools teacher and has represented District 4 for 20 years. Prior to that he spent four years on the Bangor Board of Education.

Chappell is a retired Hartford Public Schools transportation director. He is a graduate of Hartford High School, attended Kalamazoo Valley Community College and has a diesel mechanic certificate from the University of Northwestern Ohio,

Chappell has been on the Hartford Fire Department for 22 years, 18 of them as captain.

District 4 saw the only primary race for the Van Buren County Board of Commissioners. Barring write-ins, there will be only three races for county board in November.