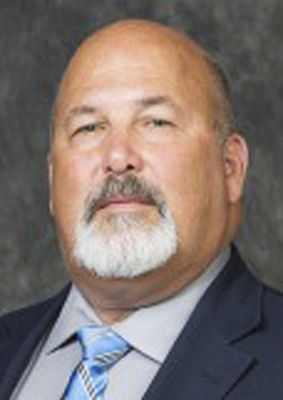 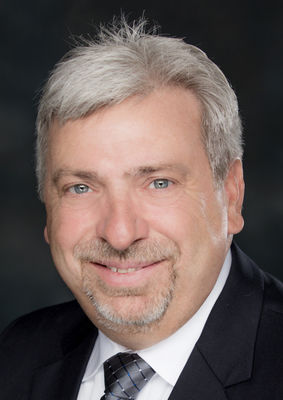 COVERT — A new leader will soon take the helm at Palisades Power Plant near Covert.

After nearly 43-years in the nuclear industry, Charlie Arnone, site vice president and Entergy’s top official at the site, is retiring.

Darrell Corbin, the current general manager of plant operations at Palisades, will take on the assignment of site vice president, effective Aug. 5.

Throughout his career, Arnone has held various positions in the nuclear industry, beginning with eight years in the U.S. Navy Nuclear Power program, according to a news release.

“My congratulations to Charlie Arnone for nearly 43 years of stellar results and outstanding leadership in the nuclear industry, and for doing an excellent job as site vice president at Palisades for the past three years,” said Chris Bakken, Entergy chief nuclear officer, in the release. “Charlie is a visionary leader who constantly strives for excellence, and always puts the needs of his team first. While we will miss Charlie as a key leader in our fleet, we wish him and his family all the best as he retires.”

Corbin began his nuclear career 33 years ago after serving a decade in the U.S. Navy Nuclear Power program. He first joined the Palisades team in 1996 as a nuclear plant operator. Throughout his career, Corbin has held various positions across many disciplines in the nuclear industry, developing extensive experience, including serving the entire Entergy nuclear fleet as general manager of fleet operations support.

“I look forward to leading the plant with a continued focus on operating at the highest levels of safety and reliability. I am proud to have the opportunity to fill this role and continue to work with the nuclear professionals of Palisades,” said Corbin.

“Darrell has been a member of the Palisades team for more than 20 years and has done an excellent job as plant general manager,” said Arnone. “I am confident that he and the team will continue achieving excellence and remain focused on safe, secure and reliable operations.”

Corbin has lived in Coloma with his wife, Lisa, for more than 20 years. They have two daughters and one granddaughter, all who live in the area.