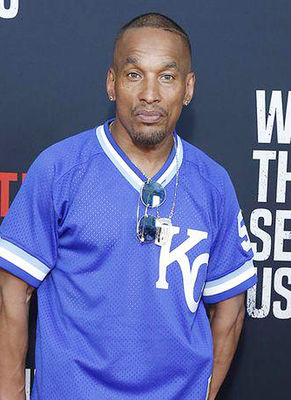 Korey Wise of New York City poses in this undated photo. He will speak at Pilgrim Rest Baptist Church in Benton Harbor on July 24. 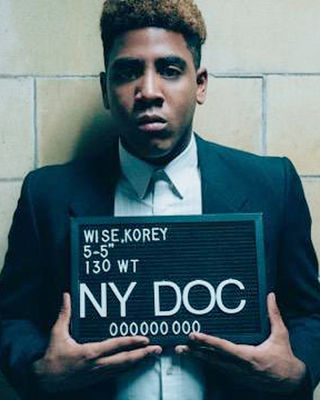 Korey Wise’s jail photo, when he was wrongly arrested in 1989.

Korey Wise of New York City poses in this undated photo. He will speak at Pilgrim Rest Baptist Church in Benton Harbor on July 24.

Korey Wise’s jail photo, when he was wrongly arrested in 1989.

“A Night with Korey Wise of the Central Park Exonerated 5” will start at 6 p.m.

After the rape, they were often referred to in the media as the Central Park Five. The woman who was raped almost died and has no memory of the crime.

The Rev. Carlton Lynch, pastor of the church, said he was only 8 years old when the incident happened, so he doesn’t remember anything about it. But he became intrigued while watching “When They See Us,” a four-part series on Netflix based on the event.

Lynch said he felt sick after watching the series.

“Honestly, it can put you on edge with white America,” he said. “... It’s hard as a black man to to watch it. On any given day, it can be our turn. We can become one of the five.”

He said the series gives the viewer a peek into what happens behind the scenes in the criminal justice system.

“We see the courtroom, but we don’t see the plotting and the scheming that prosecutors and detectives and police do in order to win a case,” he said.

Lynch said he reached out to talk with Wise to find out more about his story, and it snowballed into Wise agreeing to speak at his church.

“I believe it will be a blessing to have him here,” he said.

Of the five teens, Wise was the only one who was 16 and automatically sent to adult court. The other four teens, aged 14 to 15, went through the juvenile court system and received lighter sentences.

After an investigation, Wise was released from prison in August 2002, with the convictions of all five men vacated later that year. The five men sued New York City in 2003, and in 2014, they settled with the city for $41 million, according to several news reports.

“Of the ‘Exonerated Five,’ four of them now reside in Atlanta,” Lynch said. “He’s the only one to remain in New York.”

“I also want to know if the convicted man had never admitted that he did this, would Korey Wise still be in prison?” he said.