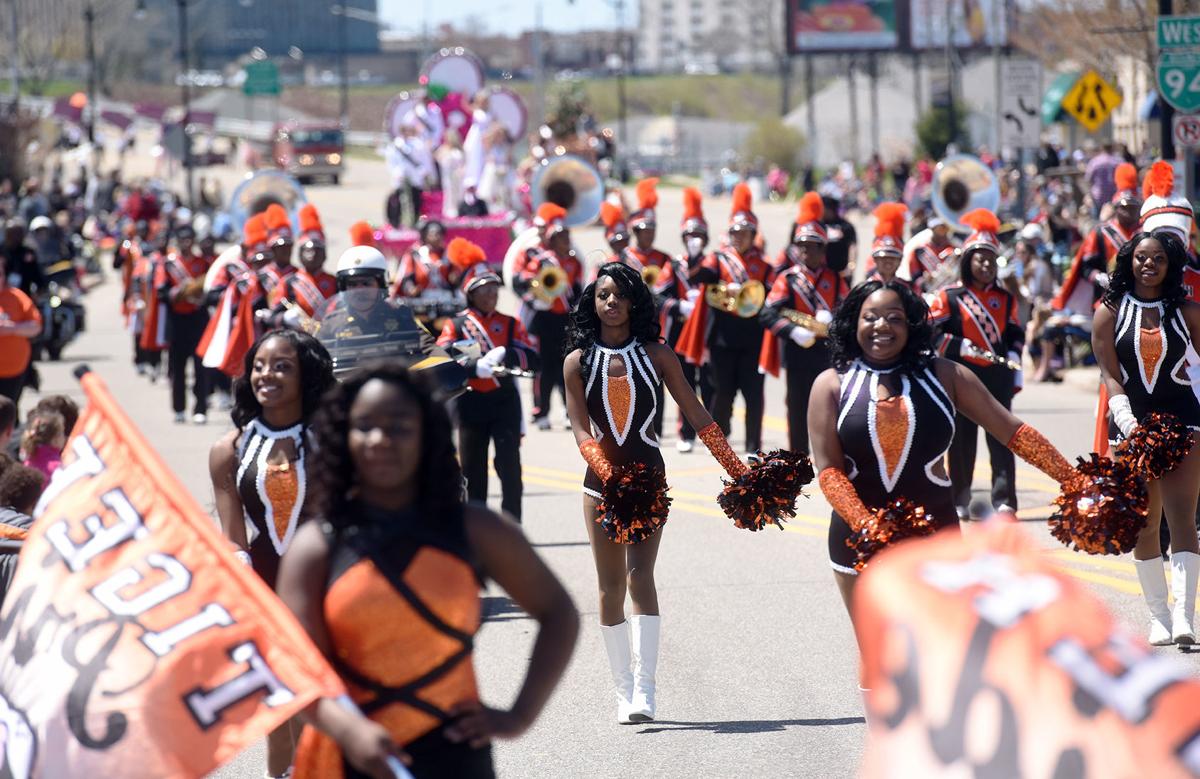 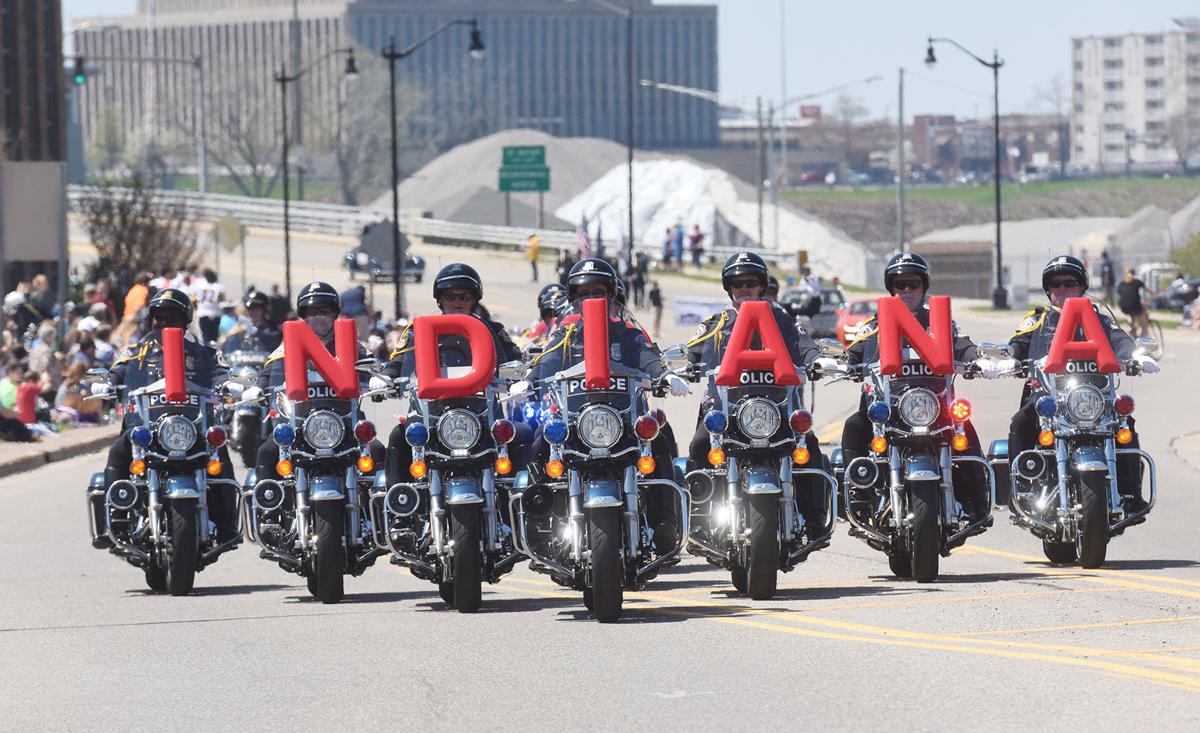 ST. JOSEPH — In the nearly 100 years since the Blossomtime Festival’s inaugural Grand Floral Parade, it has only seen one disruption.

But that changed Thursday when the Blossomtime Festival Board made the decision to cancel the 2020 parade, set for May 2, because of restrictions on large events to stop the spread of the novel coronavirus.

“It was a very difficult decision, but at the same time, I feel this is the right decision for everyone of us to protect us and keep us safe,” said Anna Abdelnour, Blossomtime Festival president.

The inaugural Grand Floral Parade took place in 1923 and since then, it has only previously been disrupted once, during World War II and the immediate period after the war.

“It’s been continuous since 1954,” Abdelnour said. “This was not taken lightly. I feel so bad for the communities and kids involved, but at the same time, the risk outweighs having this parade.”

She said the festival board did look into trying to do the parade later in the year, but there were too many uncertainties.

“Putting together a parade is a moving puzzle,” she said. “There’s so many entries and units, even from out of state. It’s not an easy thing to put the parade together.”

Abdelnour said the royalty from this year will be invited to participate in next year’s parade, set for May 1, 2021.

“Our plan is to be bigger and better than ever next year,” she said.

For now, the Mr. Blossomtime Contest, Showcase of Queens, and Miss Blossomtime events, as well as Coronation Ball, will be rescheduled as soon as possible, with the intent to resume these activities later this summer.

In addition, the Farm Tour, Lansing trip, Mayor’s Banquet and Shriner’s Hospital tour will also be postponed, with the plan to reschedule as many of these events as possible.

In addition to the Grand Floral Parade, the following events are permanently cancelled for the 2020 season: Blessing of the Blossoms, Vintage Baseball Game with House of David, Dinner with the Queens, Good Will Tour, The Youth Parade and Run For the Buds.

“I hope people will support the festival in the future,” Abdelnour said. “Our duty right now is to protect each other. That’s more important than anything else at the moment.”