You are the owner of this article.
Edit Article Add New Article
Home
News
Features
Opinion
Sports
Obituaries
Archives
e-Edition
Subscribe
Photo Reprints
Classifieds
How Do I?
1 of 4 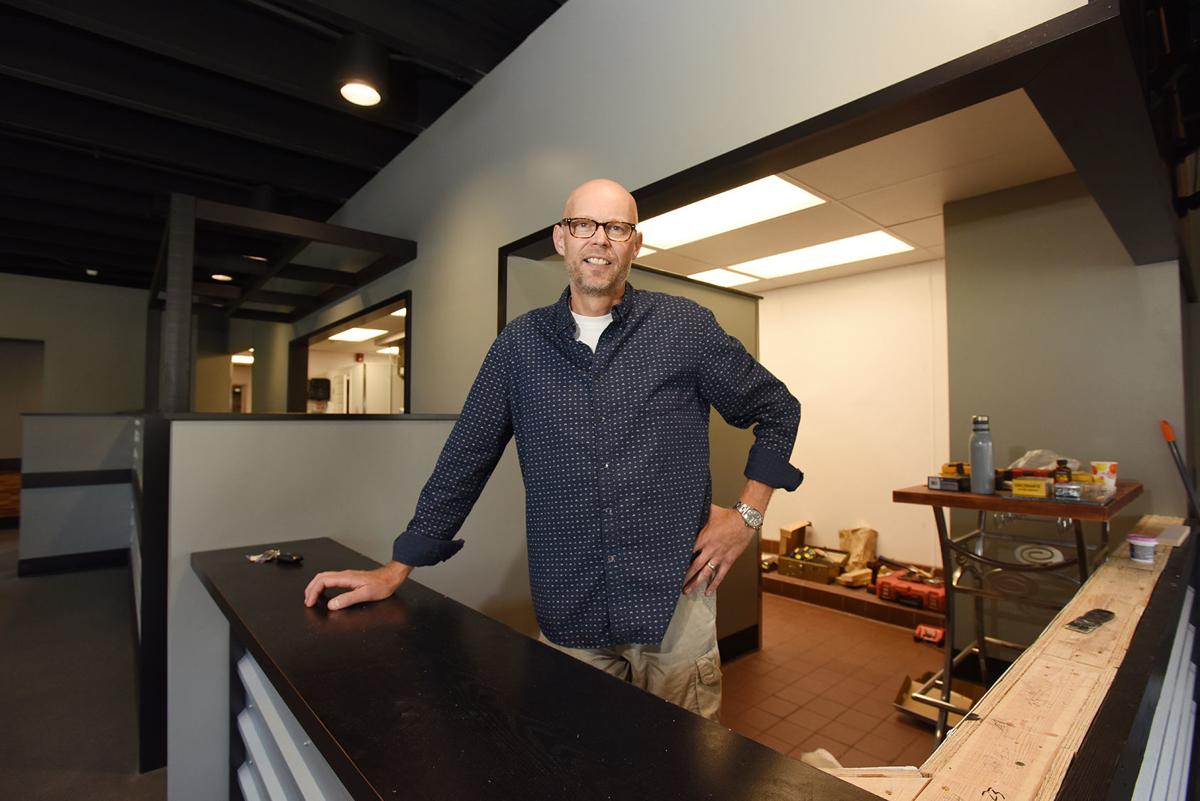 Richard Gresens, pictured, and his wife, Lisa, hope to open their new restaurant, the Happy Poochie Eatery, along Main Street in downtown Benton Harbor by late July or early August. The pandemic has played havoc with the timing. 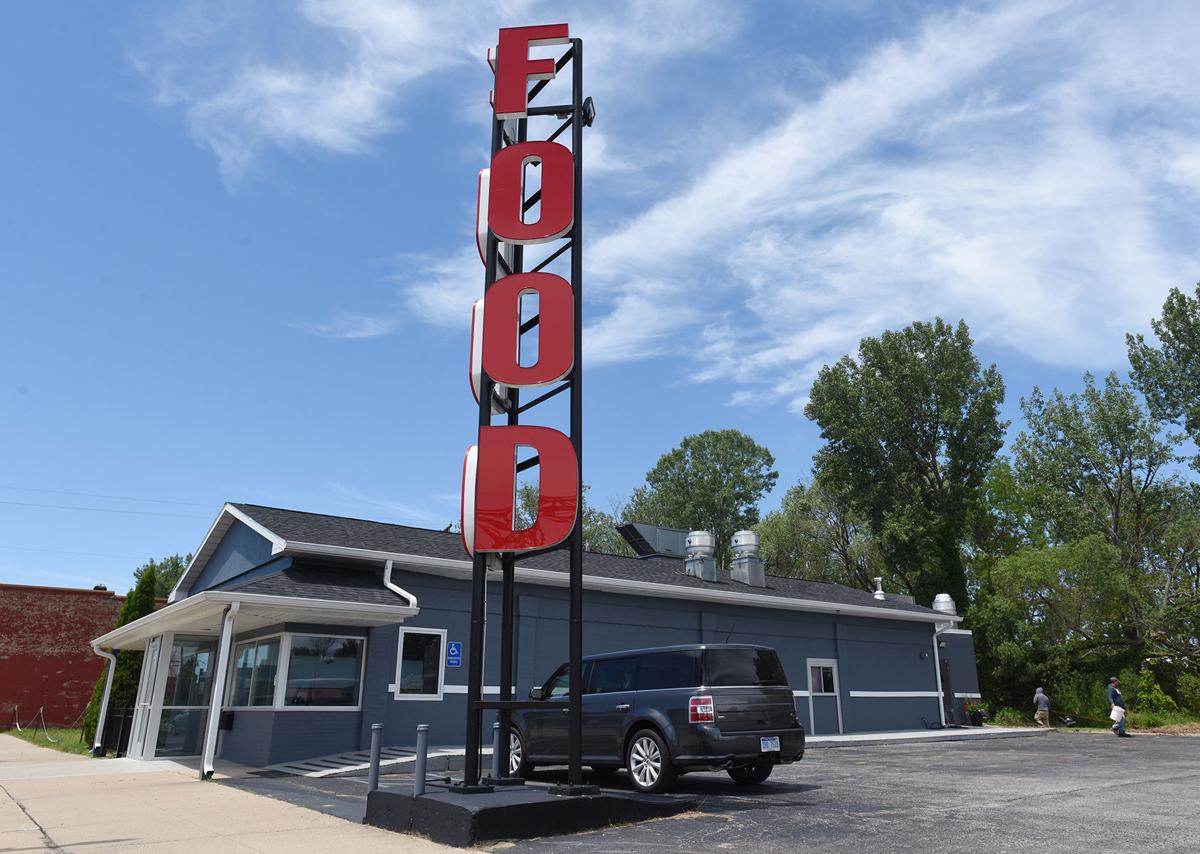 The Happy Poochie Eatery in Benton Harbor plans to launch in the next month or so. 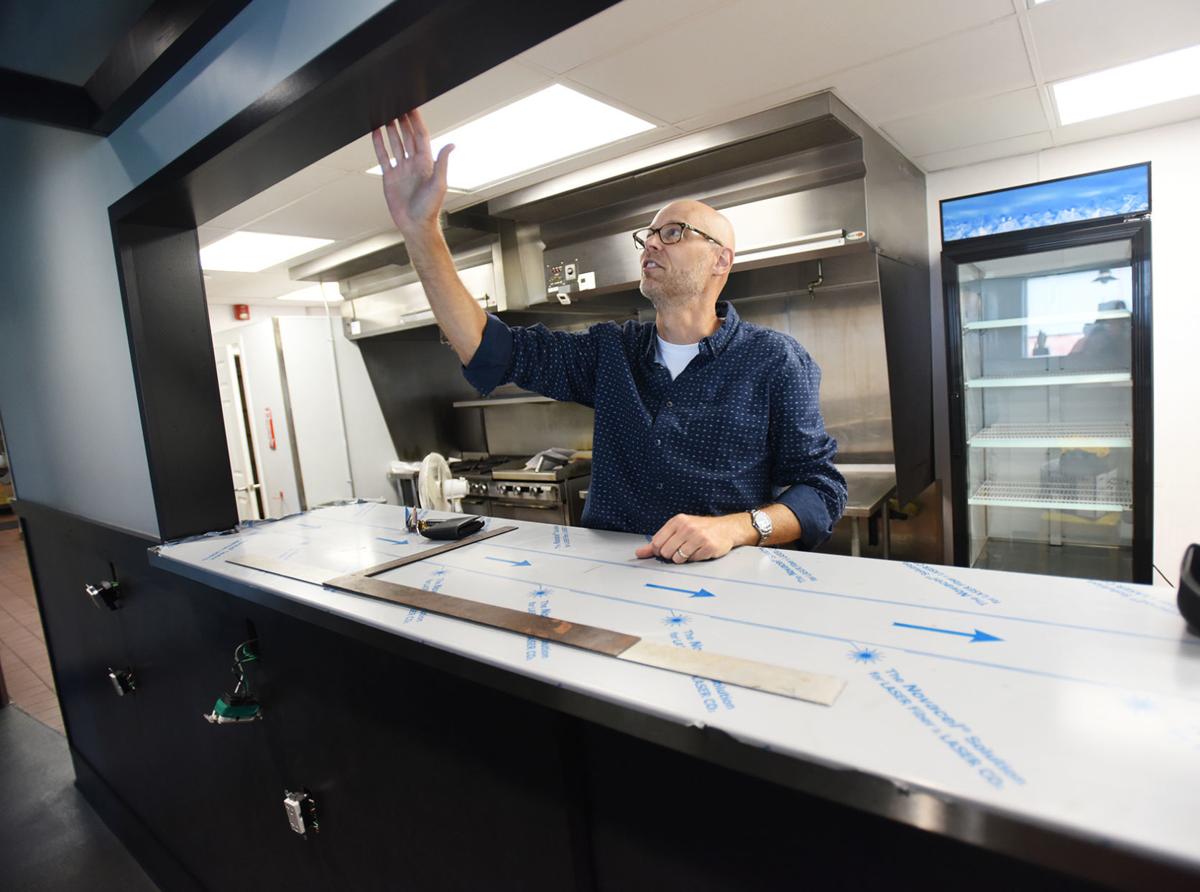 Gresens talks about the planned opening of new restaurant. 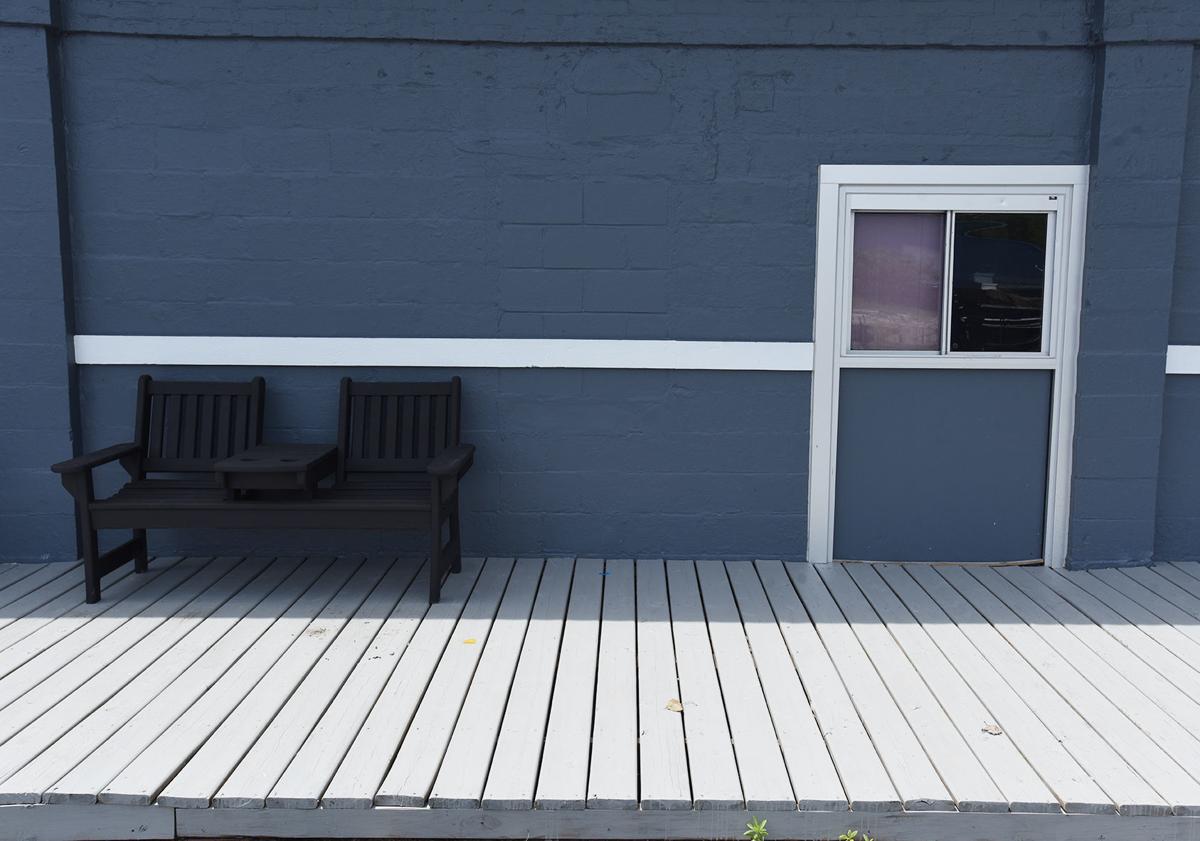 Benton Harbor’s Happy Poochie Eatery will feature dine-in eating, along with a drive-up window for orders.

Richard Gresens, pictured, and his wife, Lisa, hope to open their new restaurant, the Happy Poochie Eatery, along Main Street in downtown Benton Harbor by late July or early August. The pandemic has played havoc with the timing.

The Happy Poochie Eatery in Benton Harbor plans to launch in the next month or so.

Gresens talks about the planned opening of new restaurant.

Benton Harbor’s Happy Poochie Eatery will feature dine-in eating, along with a drive-up window for orders.

It can be difficult opening a business.

The roadblocks and added stress of launching a restaurant, let alone a new career, becomes even harder during a global pandemic.

Just ask Lisa and Richard Gresens, who are in the process of turning the building at 325 Main St. in Benton Harbor into the Happy Poochie Eatery.

They were pushing for a late April or early May opening when the COVID-19 pandemic halted the service industry in its tracks. Now the Gresens are eyeing a July grand opening.

“We had just kicked off our renovations at the building when COVID-19 started to spread,” Richard Gresens said. “We were planning a four- or five-month process. Now it’s looking more like a seven-month endeavor.”

Described as a lunch restaurant, the Happy Poochie Eatery will specialize in artisan sandwiches and salads with seasonally crafted soups. The Gresens started pursuing the idea of opening a restaurant last summer.

The timing was bad, but Richard Gresens said it almost helped in some ways.

“What it’s really done is it has caused us to rethink a lot of things,” he said. “We took the time to change some things around compared to what we originally planned. We were fortunate that we had not opened the month all this happened. When you open, you want to make sure things go right.”

Some businesses launched a couple weeks before the coronavirus took over every day life.

Together they opened Peat’s Cider Social.

“We really didn’t get to even figure out what our normal operations would be before we had to close. We shuttered bowling and the taproom before we were ordered to,” Peat said.

They are now half open, as Peat said they have to keep the bowling alley closed.

However, they can seat people in the taproom portion of the building.

“We eased back into curbside sales. But we chose to allow seating on Friday,” he said. “We wanted to wait to open to see how others approached reopening.”

Peat said they’re nervous that there will be a second wave of cases that will drive another statewide closure.

“For us, we’ve been running Peat’s Cider for a few years (in Paw Paw), but the taproom was new for us,” he said. “We went from having what we thought were regulars to having nothing.”

Mason Jar Cafe has made a name for itself over the years in the Benton Harbor Arts District, to the point where owners submitted site plans to open a new location – which would be built from the ground up.

However, owner Jayme Cousins said they decided to table that decision to build because remaining open through the pandemic has been costly.

“We decided about a month into the pandemic,” said Cousins, regarding the decision to stay put. “Originally, everyone thought it was supposed to be only two weeks, but that wasn’t the case. We were really excited about the project and it’s disappointing because we need more room.”

The decision to halt the project was not made hastily. Cousins said she and her husband had considered the new restaurant building for a couple years before having architectural plans drawn up in 2019.

“With all that uncertainty and the possibility of a second wave, it didn’t seem logical to go through with such a large project at this point,” Cousins said. “We’ll explore some other options, but we probably won’t go back to that location.”

They’ve since expanded online ordering and have enlarged the patio for outdoor seating.

Cousins said it has been encouraging to see many area businesses reinvent themselves to stay open.

While their project is no more, Cousins said she has more to be thankful for.

“What matters the most is we weathered the storm and kept our employees,” she said. “Everything happens for a reason.”