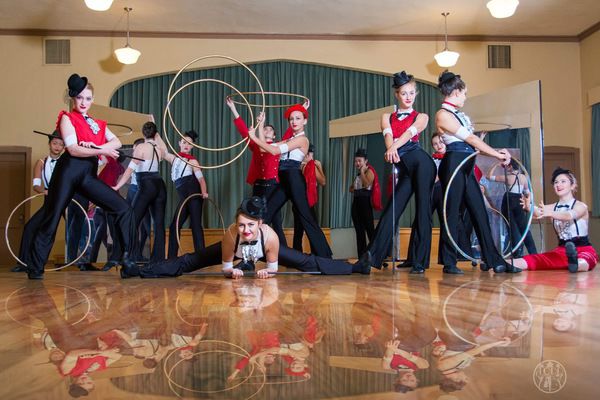 The Citadel Dance Company will be featured guest performers at the St. Joseph Municipal Band’s 3:30 and 7:30 p.m. concerts today at the John E.N. Howard Band Shell in downtown St. Joseph. 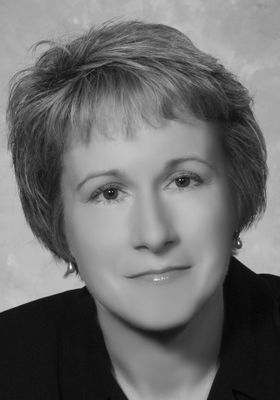 ST. JOSEPH — French horn player Stacie Detgen will be the featured soloist and The Citadel Dance Company will be guest artists during the St. Joseph Municipal Band’s 3:30 and 7:30 p.m. concerts today at the John E.N. Howard Band Shell in downtown St. Joseph.

Detgen, who will be starting her 31st year of teaching this fall and is performing her 39th year as a member of the St. Joseph Municipal Band, will perform the French horn solo in the band’s performance of Eugene Bozza’s “En Ireland for Horn Solo and Band.

The Citadel Dance Company, under the direction of Lari Lawrence-Gist, will perform “Heroes,” choreographed by Amy Wilson with dancers Hannah Durham, Laura Hall, Rachel Kurland, Oliviana Moreno, Paige Mulick and Anya Walls; “The Conductor,” an improvisation performed by Durham, Hall and Walls at the 3:30 p.m. performance, and Kurland, Moreno and Mulick at the 7:30 p.m. show; and “Another Day of Sun,” choreographed by Enrico Rodriguez and danced by Durham, Hall, Kurland, Moreno, Mulick and Walls.

The Citadel Dance Company is a performing ensemble made up of intensive dancers who train in all genres of dance. They represent The Citadel in performances throughout the community year round.

Other selections include Steven Reineke’s “Pilatus: Fountain of Dragons”’ Warren Barker’s arrangement of “Bricusse and Newley on Broadway”; and John Klohr’s “Billboard March.”

The free concerts continue each Sunday through Sept. 2. The band also performs additional double concerts on Sept. 3, which concludes the season.

Sorry, there are no recent results for popular articles.