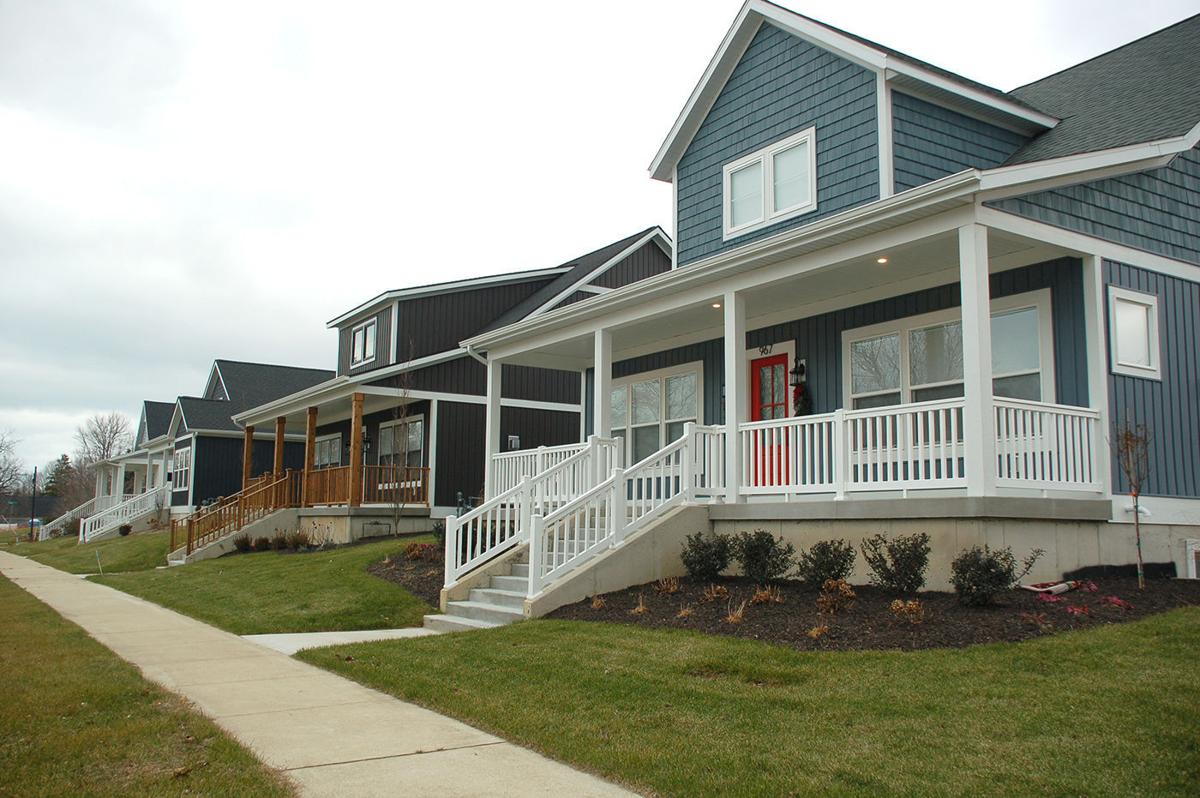 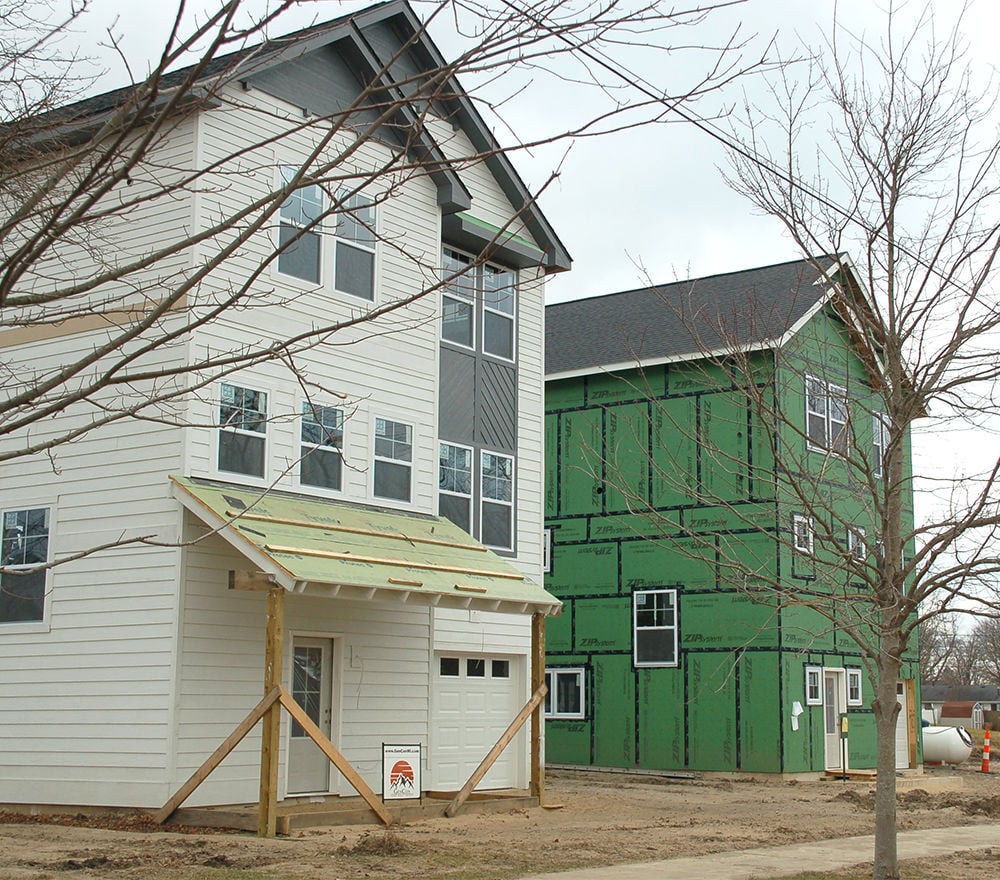 What a difference two years can make.

In 2019, developer Matthew O’Connor purchased 22 acres of land on the city’s southside that was once home to Everett Piano Co. and National Motors Co. The land was purchased in 2006 by developers who had envisioned a large-scale residential Planned Unit Development (PUD) called Everett Park, but the recession of 2008 and subsequent housing market crash halted all development on the site with the exception of two homes, a club house and a pool.

A drive through the subdivision now yields a much different landscape.

Twenty upscale single-family homes now stand in the northwest corner of Trailside at Everett Park, as the subdivision is now called. O’Connor began construction of the additional homes in the summer of 2019. Dwellings now line a portion of Elkenburg Street, St. Joseph Street, and the new paved streets within the subdivision.

With construction of those homes complete he is now turning his attention to building 11 additional single-family homes fronting St. Joseph Street between Abell Avenue and Aylworth Avenue, and 9 duplexes along Everett Parkway, the main street that leads into the subdivision.

After six months of deliberation by the planning commission, the city council, on Monday, approved the phase II site plan for Trailside at Everett Park along with an amendment to change the site design for the location of the new homes that differs from the original PUD approved in 2006. The council OK’d the project by a 4-2 vote after conducting a public hearing.

Not everyone is pleased with the council’s approval, however.

Dan Agnello, who lives in Trailside, has opposed the developer’s proposed second phase from the beginning.

“It’s time for us to consider residents first and not the developers,” said Agnello, who argued that the proposed homes exceed the city’s height requirement, that the setbacks and shapes of the homes are missing from the site plan, that the duplexes do not have enough onsite parking spaces and that the new homes could be used as short-term rentals.

Another resident, Mary Hosley, who lives on North Shore Drive, also opposed approval for the second phase of the project for many of the same reasons as Agnello did, also stating that residents were denied the opportunity in October to voice their opinions during a planning commission meeting.

“We were shut down,” she said.

City officials though countered that citizens have had enough time over the past several months to voice concerns about the project.

“I would take the position there was ample opportunity to comment,” Assistant City Manager Griffin Graham said. He went on to say that when the site plan and amendment was being considered by the planning commission in July, they chose to extend a public hearing from July through October. “Following closure of the public hearing in October and after feedback was shared to the developer, the developer incorporated some of the feedback and made changes to the plan that was brought back to planners in November,” Graham said.

City Attorney Nick Curcio added that citizens also had opportunity at the December planning commission meeting and at Monday’s city council public hearing to comment on the project.

Regarding concerns about the site plan not having detailed home designs, Curcio stated it is a common practice for developers to present more detailed home designs when they apply for building permits, which would not be done until after approval is granted for the project to proceed.

In terms of other concerns brought up by Agnello and Hosley, city officials stated that four PUD developments that had been approved for construction prior to the passage of the city’s short-term rental ordinance in 2016 are allowed to have STRs.

“This PUD (Trailside) along with three others were excluded,” City Manager Kate Hosier said. “The idea then was to spur development in those three failed developments. The Preserve, Maple Gate, Trailside and Sherman Hills are not part of the cap (on short-term rentals).”

Hosier went on to discuss the height issue of the homes saying that the city calculates the height requirements based on the average height of the land area.

Although the city council approved phase 2 for Trailside, they added several conditions as recommended by the planning commission. Those conditions include:

The developer will comply with stipulations set by the city engineer, fire department or other agencies

The developer will be allowed to have front-yard, 15-foot setbacks as allowed for in phase 1 as opposed to the required 25-foot setback

The developer will dedicate open space with conservation easements