Skip to main content
You are the owner of this article.
Edit Article Add New Article
You have permission to edit this article.
Edit
Home
Local News
Obituaries
Sports
Letters
Business
Classifieds
e-Edition
About Us
Contact Us
1 of 3 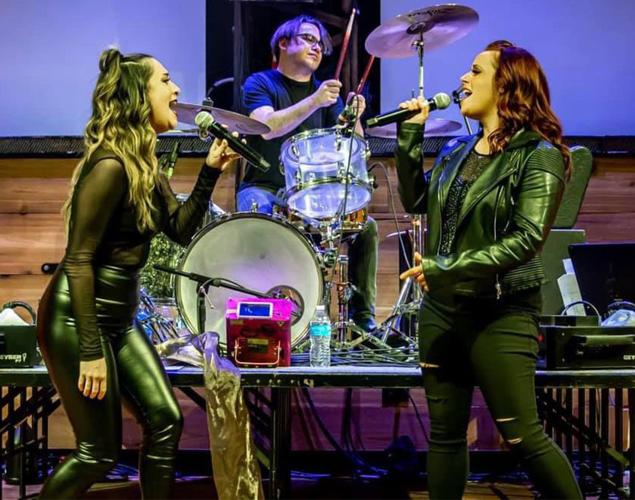 Chicago-based national touring company Love & Rock: A Theatrical Experience, is scheduled to perform at 8 p.m. Saturday, at Riverfront Park in South Haven as part of Harborfest. 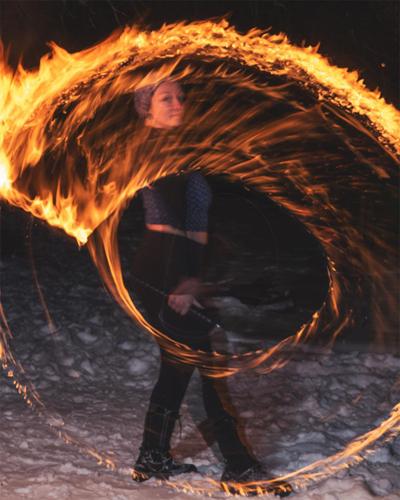 The Michigan-based entertainment group, Flames 'N Dames, will perform at 10 p.m., Saturday, on stage at Riverfront Park as part of Harborfest, in South Haven. 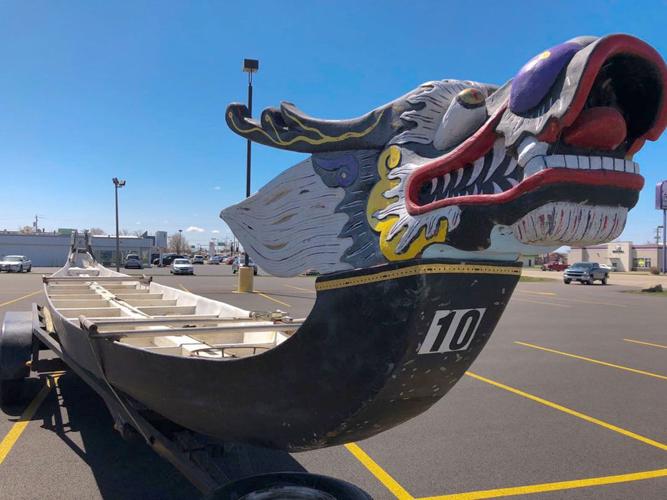 The 44-foot dragon boats will return for Harborfest racing competitions on Saturday on the Black River in South Haven.

Chicago-based national touring company Love & Rock: A Theatrical Experience, is scheduled to perform at 8 p.m. Saturday, at Riverfront Park in South Haven as part of Harborfest.

The Michigan-based entertainment group, Flames 'N Dames, will perform at 10 p.m., Saturday, on stage at Riverfront Park as part of Harborfest, in South Haven.

The 44-foot dragon boats will return for Harborfest racing competitions on Saturday on the Black River in South Haven.

Putting on a large-scale summer festival after a two-year hiatus can be nerve-racking. Just ask Ken VanHorn, one of the organizers for South Haven's popular Harborfest.

Harborfest organizers canceled the summer festival in 2020 and 2021 due to the COVID-19 pandemic. So they had to scramble over the past year to line up all the events people have come to associate with the 29th edition of Harborfest.

Luckily the hard work paid off. This year's festival is back, and will kick off Friday and continue Saturday with a full schedule of events that people have come to associate with Harborfest - the free evening concerts, dragon boat races, craft fair, mermaid demonstrations, children's activities and food booths, all taking place at Riverfront Park and Water Street, overlooking the city's harbor.

A variety of free entertainment

Six musical acts plus a fire show will be featured Friday and Saturday night at Riverfront Park on Water Street. Live music gets underway at 4 p.m. and features a wide variety of musical genres - reggae, disco, blues, jazz and rock 'n roll.

To add some sizzle to the concerts, Harborfest has lined up a half-hour fire show at 10 p.m., Saturday, featuring Flames 'n Dames, a Michigan-based group of eight women who specialize in fire dance demonstrations.

Other musical acts during the weekend feature Zion Lion, a Reggae musical group from Kalamazoo; steel drum music; the Steve Somers Band, a jazz and blues group from Ypsilanti; and Buford T. Judd and the Dumptrucks, a band from Illinois that performs a rock and country hits.

The good news is that the big 44-foot-long boats are back that Harborfest displayed during its early years. The not-so-good news is that there will only be three teams racing in this year's event, rather than the dozen or so teams that participated in previous dragon boat races.

"I think a lot of companies that sponsored boats in the past are still working through the pandemic with employees still working from home. It was hard for them to organize teams," said Deb Myers, dragon boat race organizer. "Hopefully that will change next year."

Boats lined up to compete in this year's race are being sponsored by Pro-Powder, whose team is called the River Rats; Intercare's Blue Dragons; and the Elks, sponsored by the South Haven Elks Club.

To get ready for this year's race, organizers formed the South Haven Dragon Boat Association earlier this year and acquired two 44-foot-long boats that hold 18 paddlers and a drummer. The boats will replace the smaller ones that organizers had been using in the past that only held 12 paddlers.

The association has been conducting racing lessons for the past several months for teams to take part in, and will continue doing so throughout the rest of the summer to encourage more teams to get involved in future races.

"We're excited to have the larger boats and to have the race go on this year even though the number of teams is smaller than we had anticipated," Myers said.

(Events take place at Riverfront Park and along Water Street)