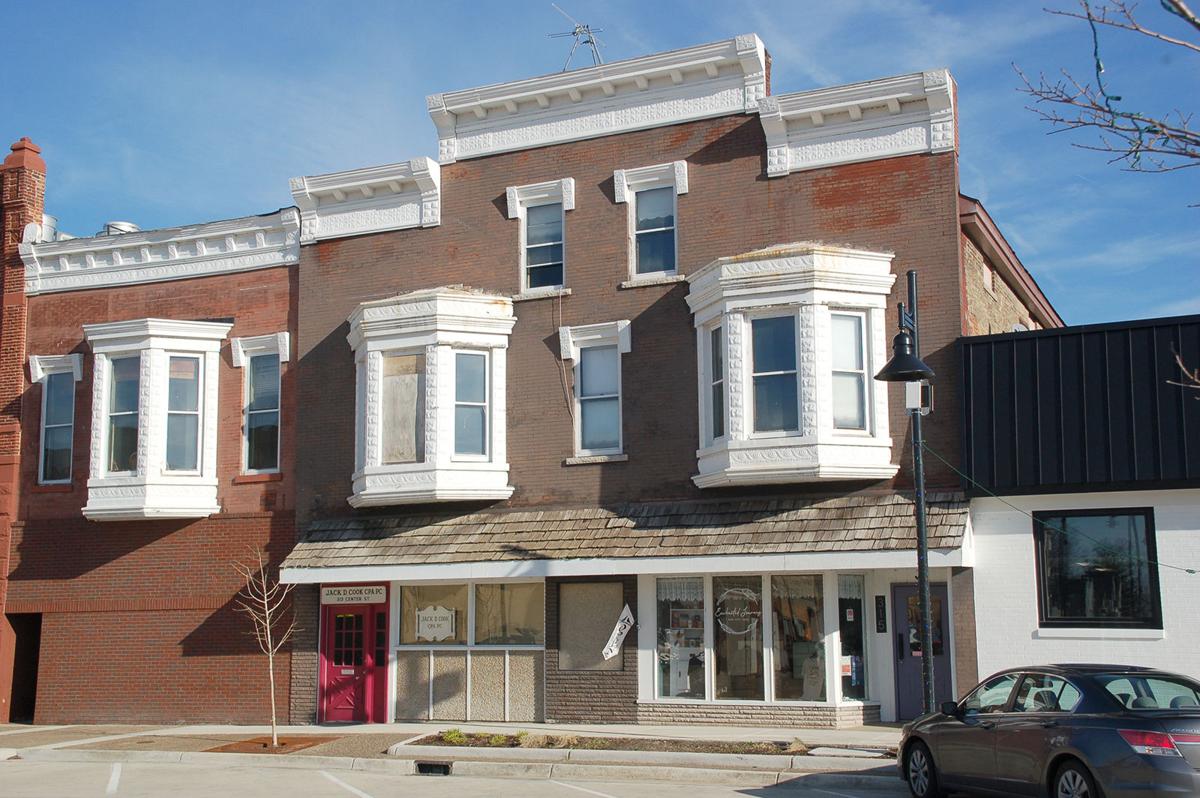 The Historical Association of South Haven has signed a purchase agreement to buy downtown South Haven’s oldest remaining building, which once housed the historic Forest House. 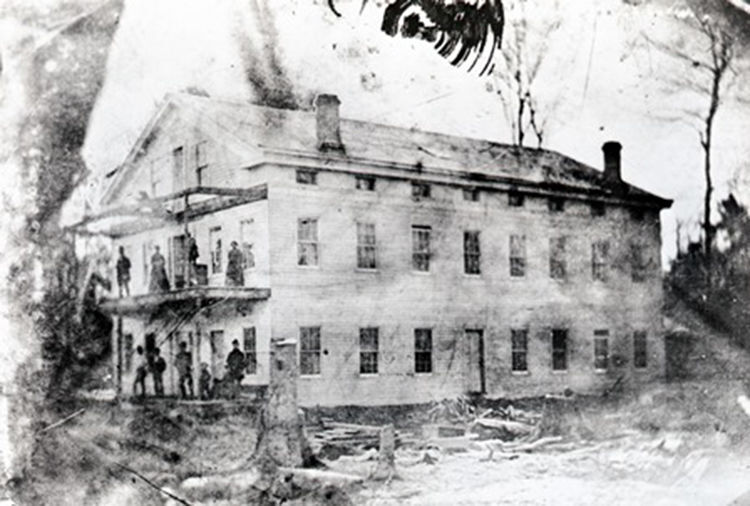 This early photograph shows the Forest House shortly after it was built in 1853.

The Historical Association of South Haven has signed a purchase agreement to buy downtown South Haven’s oldest remaining building, which once housed the historic Forest House.

This early photograph shows the Forest House shortly after it was built in 1853.

South Haven history buffs can rattle off the name of the town’s first hotel – The Forest House – but most would be hard put to answer whether it still exists.

That is expected to soon change.

The building at 313 Center St. that once housed the 168-year-old Forest House does indeed exist and the Historical Association of South Haven is in the process of buying it from the estate of Jack C. Cook – a longtime certified public accountant in South Haven, who recently died.

Cook, a well-known community leader, owned the the three-story, historic building for many years. He also used a portion of the building for his office and rented out the other part to retailers.

Many old-timers assume the hotel succumbed to fires that swept through the downtown in the late 1800s and early 1900s. However, The Forest House managed to remain intact.

First built at the southeast corner of Phoenix and Center streets, The Forest House was moved in the late 1800s to make way for construction of the Williams Block building, which now houses Clementine’s restaurant.

“It was moved right after the fire of 1890 that burned many buildings on Center Street,” Ollgaard said.

Business leaders decided to relocate The Forest House next to the Williams Block in 1893. There it has stood for more than 100 years.

After the Forest Hotel was sold, it became the National Hotel and later the Pacific Hotel. It was even home to a livery in the early 1900s.

Thanks to the generosity of a benefactor, the Historical Association has signed a purchase agreement to buy the building, and hopes to close on the deal in March.

The exact purchase price has not yet been released.

“Our intention, on behalf of our members and the South Haven community, is to restore and preserve this historical building, providing space for the Historical Association to have a downtown store, exhibition space and a stepping off point for historical tours,” Ollgaard said. “The details of the restoration are still in the planning stage and we will be much more specific after the sale is closed.”

Although restoration of the Forest House will be an expensive undertaking, historical association members say, the upper two stories of the building still remain intact with the original rooms, bathrooms and decorative, wooden archways and stairways. Even the original window frames, including several of the original wooden, horizontal rectangular windows, can still be seen on the upper levels.

“It will be an expensive proposition,” Ollgaard said, estimating the restoration cost, which would include a new roof, “could be between $1 million to $1.5 million.”

With its historical significance to South Haven and its key location downtown, Historical Association members said they think the acquisition will be worth the expense and effort.

“The building is one-of-a-kind,” remarked Don Goodwillie, a board member of the Historical Association.