You are the owner of this article.
Edit Article Add New Article
You have permission to edit this article.
Edit
Home
Local News
Obituaries
Sports
Letters
Business
Classifieds
e-Edition
About Us
Contact Us
1 of 4 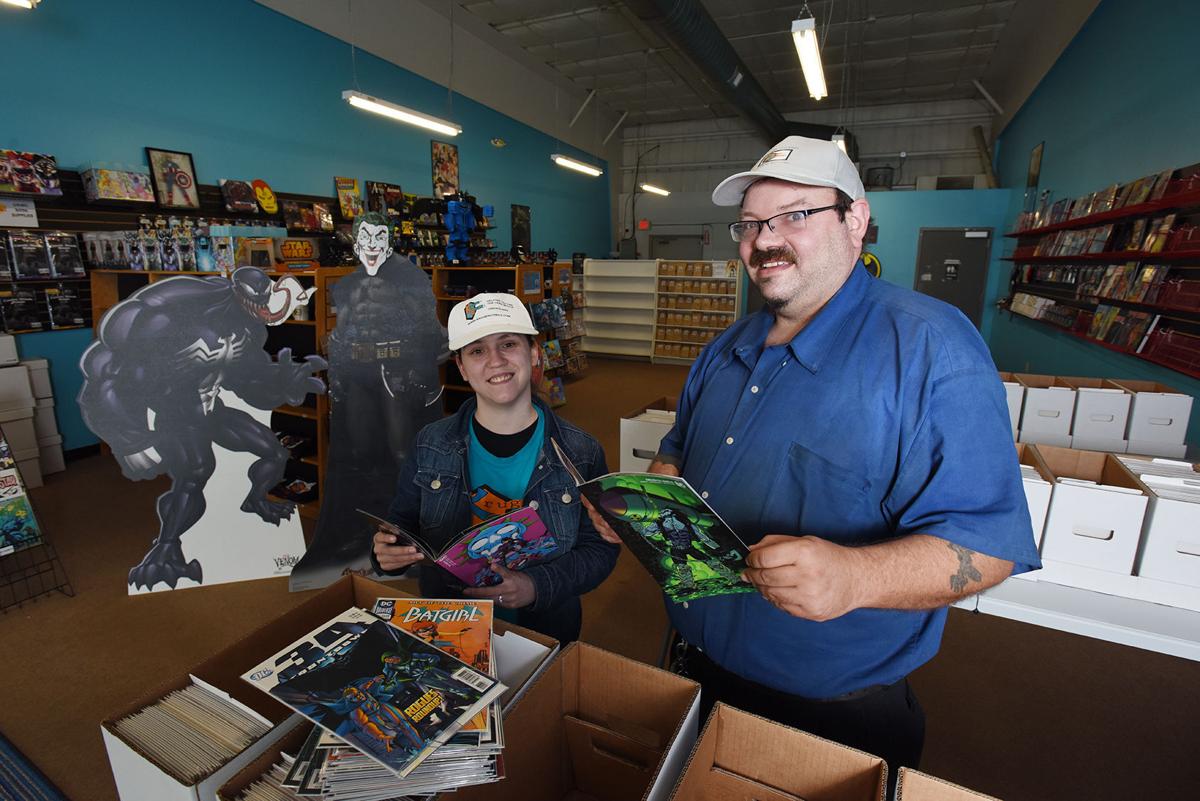 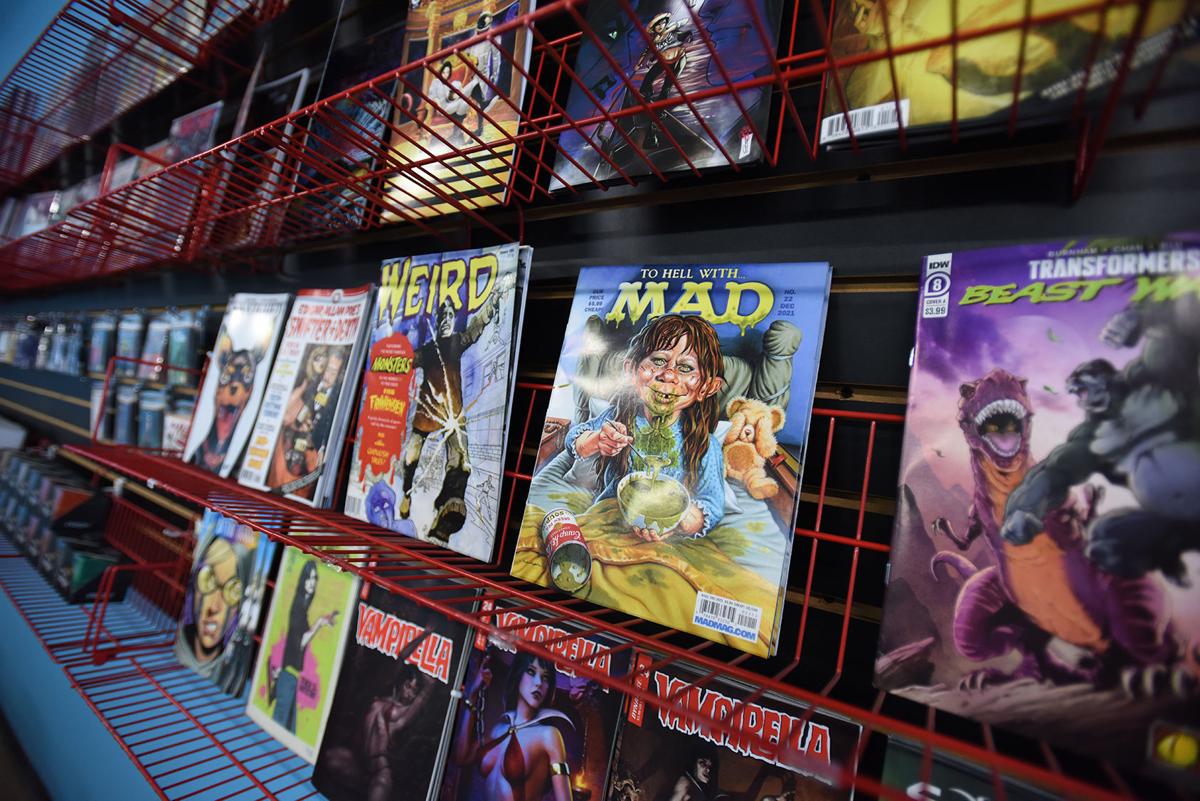 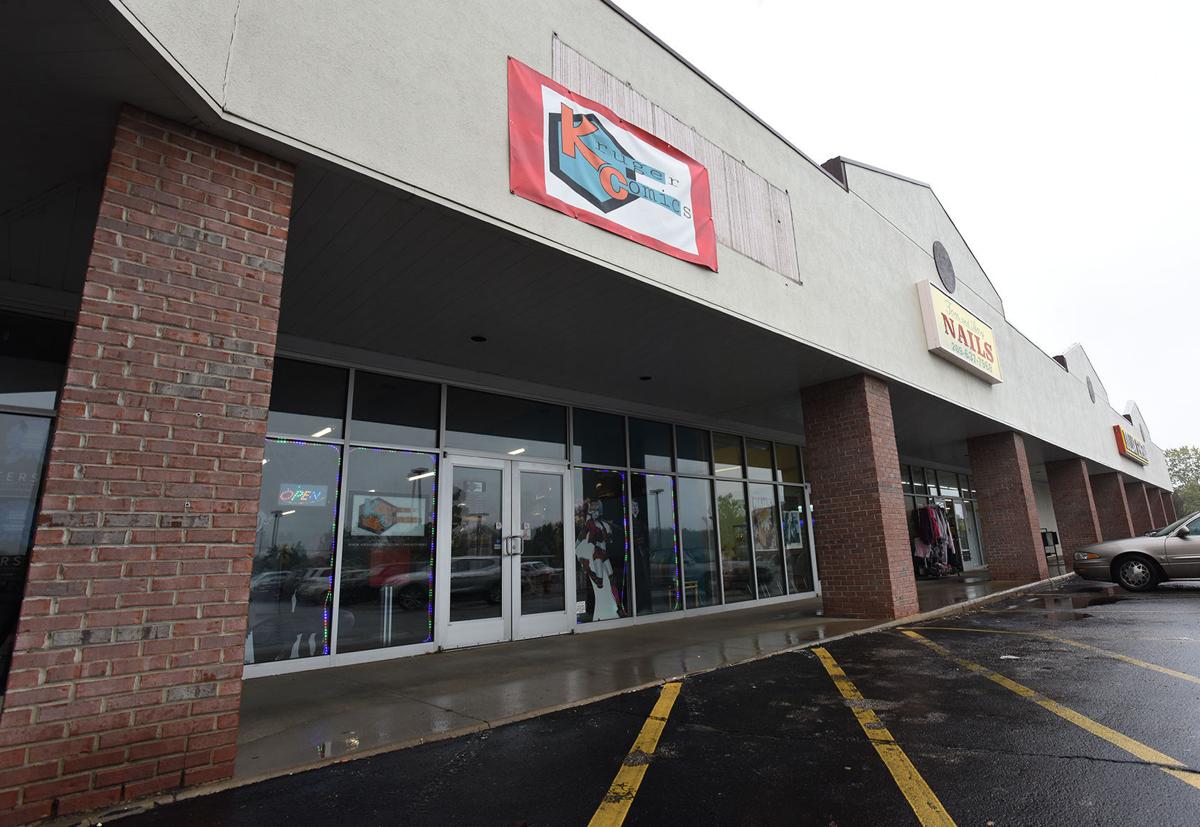 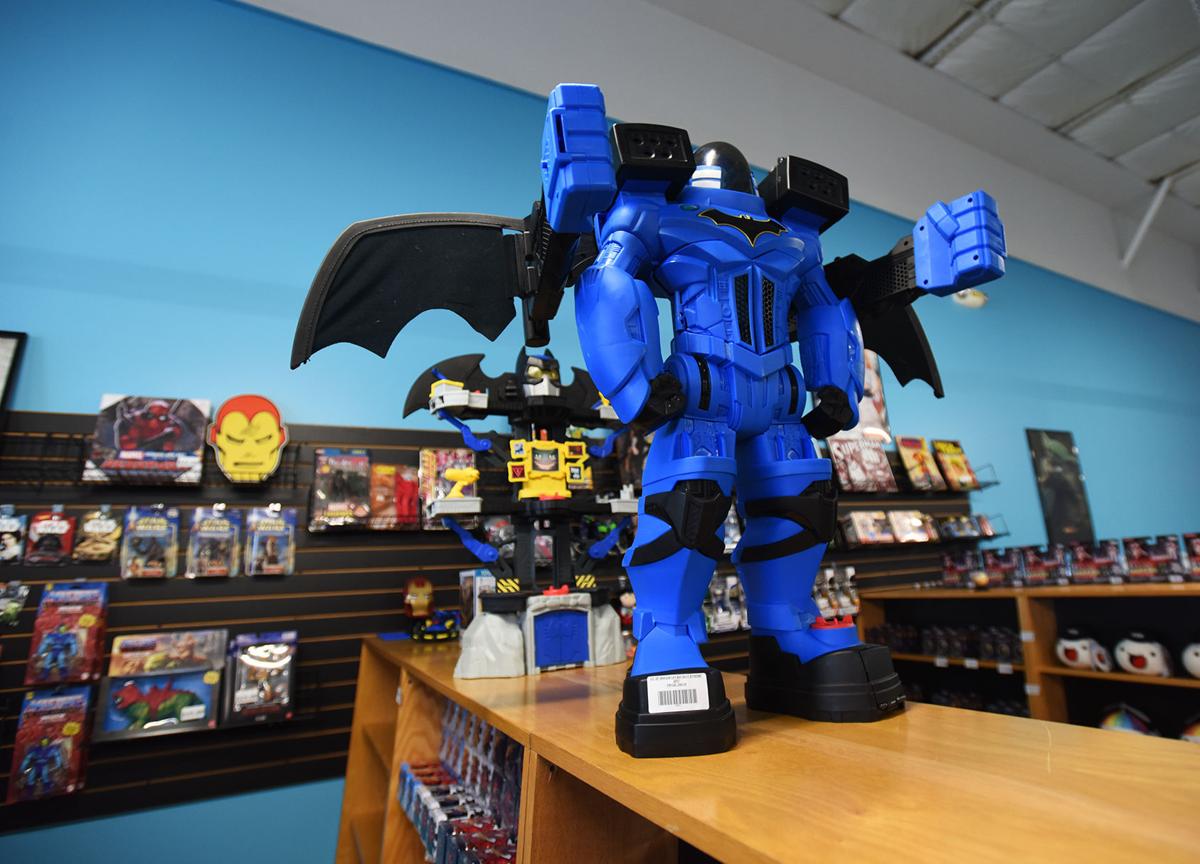 Joe Kruger has fond memories of his dad allowing him to go downtown to buy comic books.

“I was 8,” Kruger recalled. “My dad would give me some money and I’d head to the store on Kalamazoo Street that sold comic books.”

Fast-forward to 2021 and the little downtown comic book store is long gone. But Joe’s memories of collecting fast-paced tales of his favorite action heroes still linger.

Those recollections, plus Hollywood’s rekindled interest in comic book heroes over the past 15 years, has led Kruger to open his own comic book store.

Kruger Comics opened several weeks ago at 1635 Phoenix St., in Locker Plaza. It features an inventory of more than 5,000 new and used comics, plus a wide variety of action figures, games and other comic book character-related merchandise.

“All of us have other jobs,” said Kruger, who is a shift manager for McDonald’s in South Haven. “We juggle our time to help man the shifts here.”

The store’s motto is “Helping You Discover the Hero With-in.”

“We came up with the slogan because you can find your comic book hero inside the store and find your own hero inside yourself,” Kruger said.

The search for heroes during the start of a new millennium may have been what triggered renewed interest in comic book heroes by Hollywood filmmakers, along with a new generation of comic book collectors.

Movies, along with a string of television series, have attracted a following among not only long-time comic book lovers, but newer generations of viewers unfamiliar with such lesser-known characters as Black Panther, Wolverine, Super Girl, Captain America and Iron Man.

“With movies and TV shows, the comic book characters are portrayed as real people,” Kruger said. “Mixing that with your imagination gives people the feeling they could be that hero.”

People, young and old, have been checking out South Haven’s new comic book store since it opened, according to Kruger, who thinks interest in comic books will never fade away.

“People like the ‘hero’ aspect in comic books,” he said. “The heroes are fighting the bad things in the world and winning. It makes people think, ‘it’s hard to do, but it can be done.’”