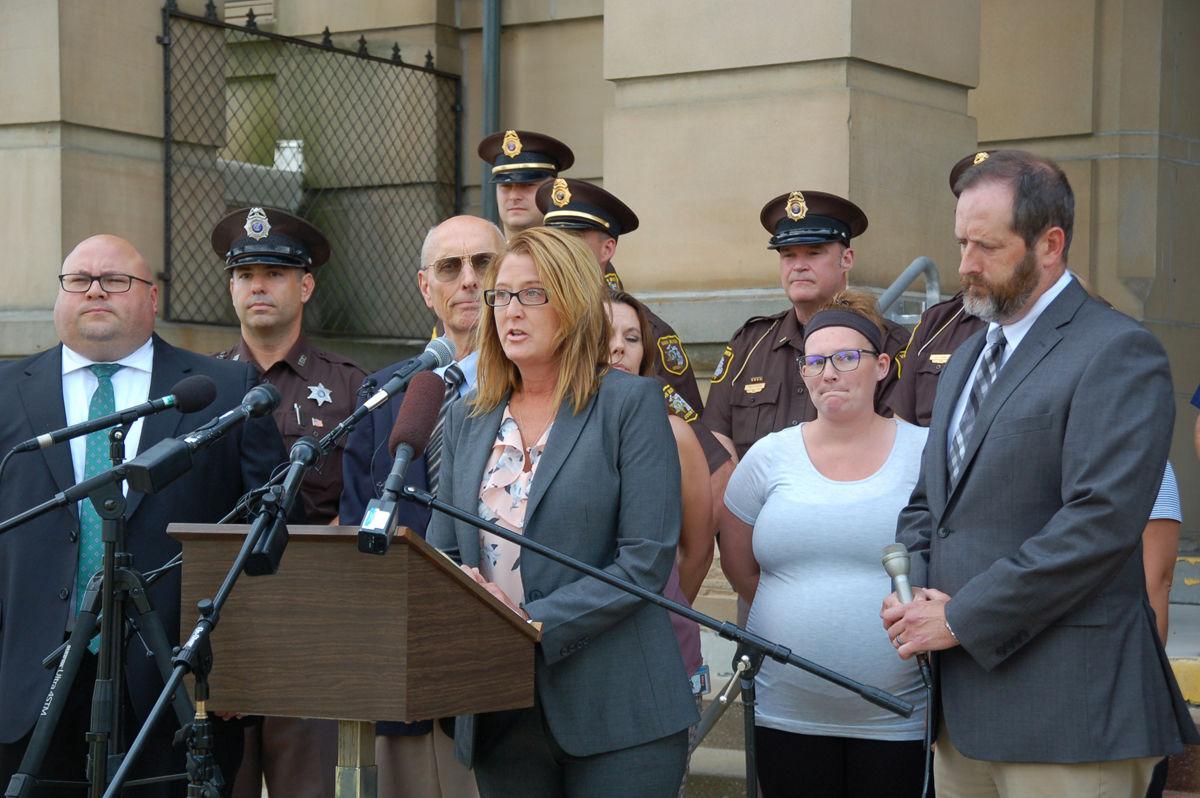 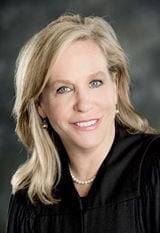 PAW PAW — A Van Buren County judge is speaking out against a prosecutor’s comments regarding the 2018 sentencing of the Bangor man responsible for last week’s fatal shooting in South Haven.

On Monday, Aug. 23, Van Buren County Prosecutor Susan Zuiderveen said the shooting at South Haven’s South Pier could have been avoided had Aidan Ingalls, 19, been tried as an adult rather than a juvenile three years ago.

Ingalls was the former Paw Paw student who planned an attack on his high school in March 2018. A journal he kept indicated he also wanted to plan a shooting attack during the popular Light up the Night 4th of July fireworks display in South Haven. Ingalls, who was 15 at the time, pleaded guilty in Van Buren County Juvenile Court to a count of felony explosives and a count of possessing a firearm.

“Our justice system is a constant balancing act – balancing our rights and liberties as individuals with the safety and security of the public,” she wrote in the statement. “We have our state and federal constitutions, statutes, court rules and processes designed to find that balance and to protect both interests.”

Brickley said she thought the court system made the best decision with the evidence they had at the time.

“Those processes always work better when the different players in the justice system work together,” she wrote. “In this case, after much deliberation, there was agreement by the elected prosecutor (Michael Bedford) at the time that the chosen path forward was the right one, and there was no appeal of the court’s decision.

“Today, we all mourn a tragedy, offer our condolences to the affected families, and should come together as a community.”

Zuiderveen, who was an assistant prosecuting for the county prosecutor’s office in 2018, argued in Seventh District Court that Ingalls be tried as an adult after investigators found a sawed off shotgun in his mother’s home, along with materials that could be used to make homemade bombs.

“We always had that fear,” she said, regarding what Ingalls might do after being released from the juvenile court system.

Judge Jeffrey Dufon, who remains a judge in the 36th District Court, ruled that Ingalls be remanded to juvenile court. Up to that point, Ingalls had no prior criminal history.

Ingalls was later ordered by a Juvenile Court judge to spend a year in a residential treatment center in Gaylord under the supervision of the Michigan Department of Human Services. Ingalls remained at the facility until his 19th birthday, where he was released to the custody of relatives in Bangor for two years.

His probation ended July 20, and a month later, on Aug. 20, Ingalls walked onto the South Pier shortly after 2 p.m. with two handguns. Ingalls shot Charles and Barbara Skuza of Kalamazoo, before turning one of the guns on himself and committing suicide.

Charles Skuza died on the pier Friday, while Barbara Skuza was flown to a Kalamazoo hospital – where she remained in critical condition as of last week.

“My first thought was sadness,” Zuiderveen said, when she heard news of the shooting on the South Pier. “Then anger. I felt we did everything we could to make everyone aware of this threat.”