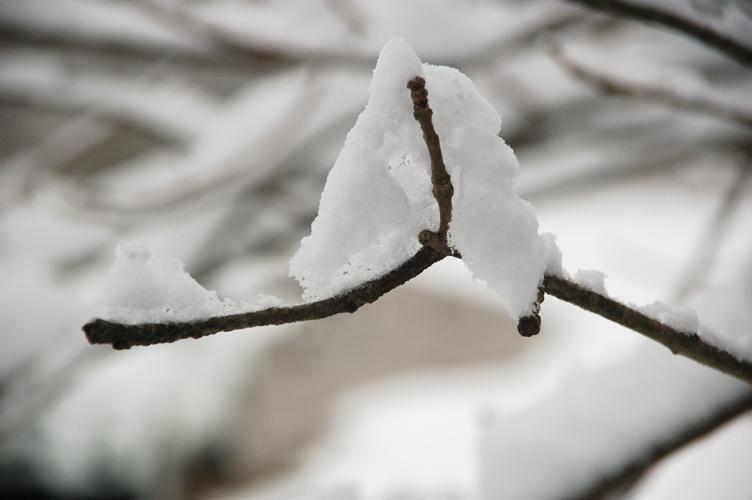 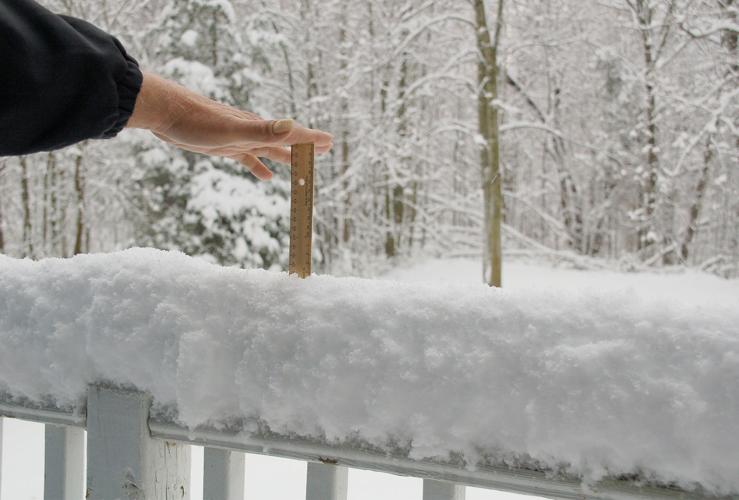 South Haven area residents were greeted this past week by snow, which clung to trees and shrubs, creating a beautiful sight. However, by the end of the week, snow fell in earnest during a winter storm warning for most of Southwest Michigan, dropping an estimated six to seven inches late Wednesday evening, making driving conditions difficult for motorists on Thursday. By Friday, the dangerous road conditions and snow forced cancellation of school throughout Van Buren County. The winter storm warning continued through Saturday, dropping an estimated 3-5 more inches throughout western Van Buren County. Temperatures, according to the National Weather Service, are predicted to be in the low to mid 40s during the early part of this week, hopefully melting some of the snow.