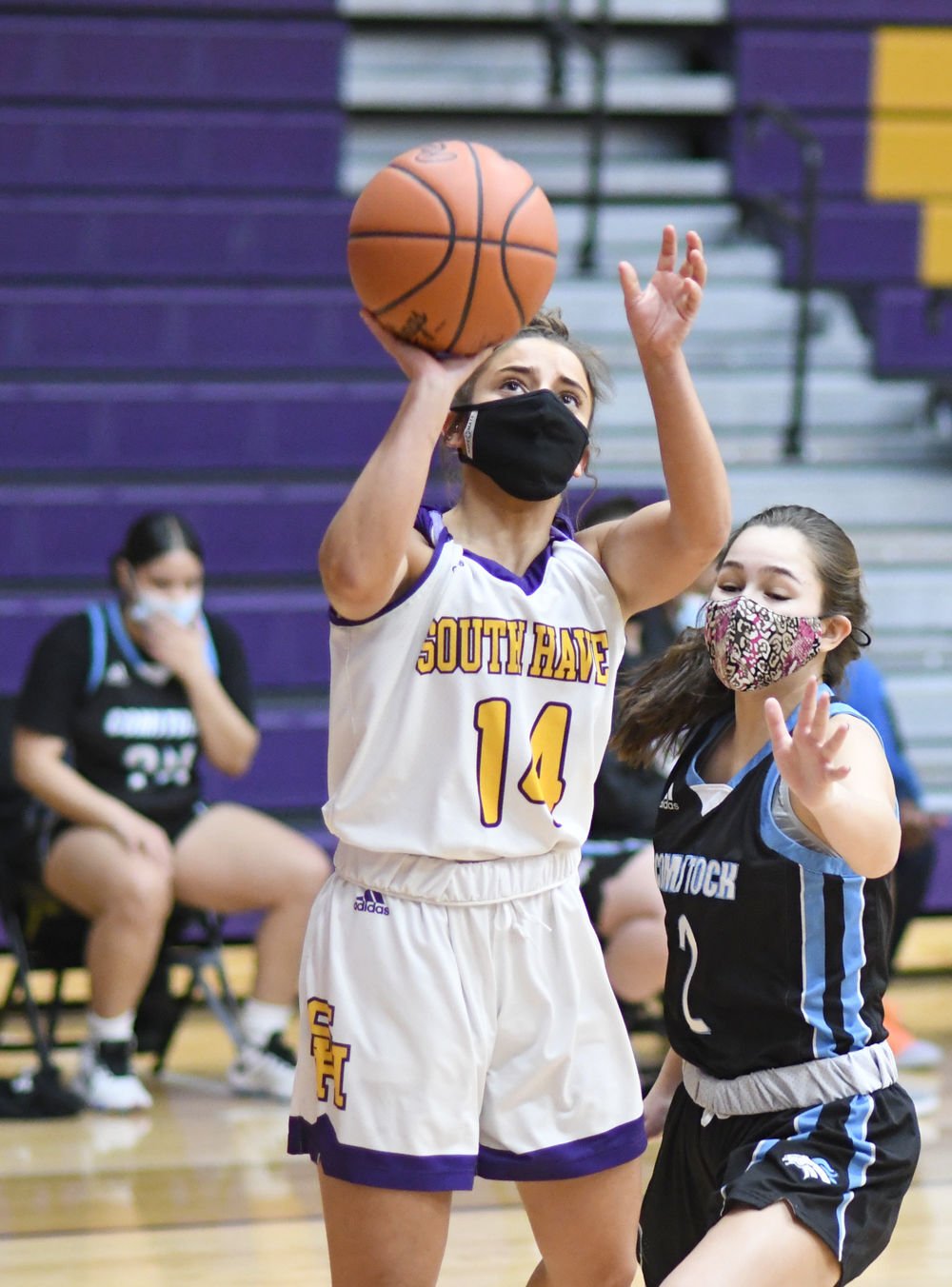 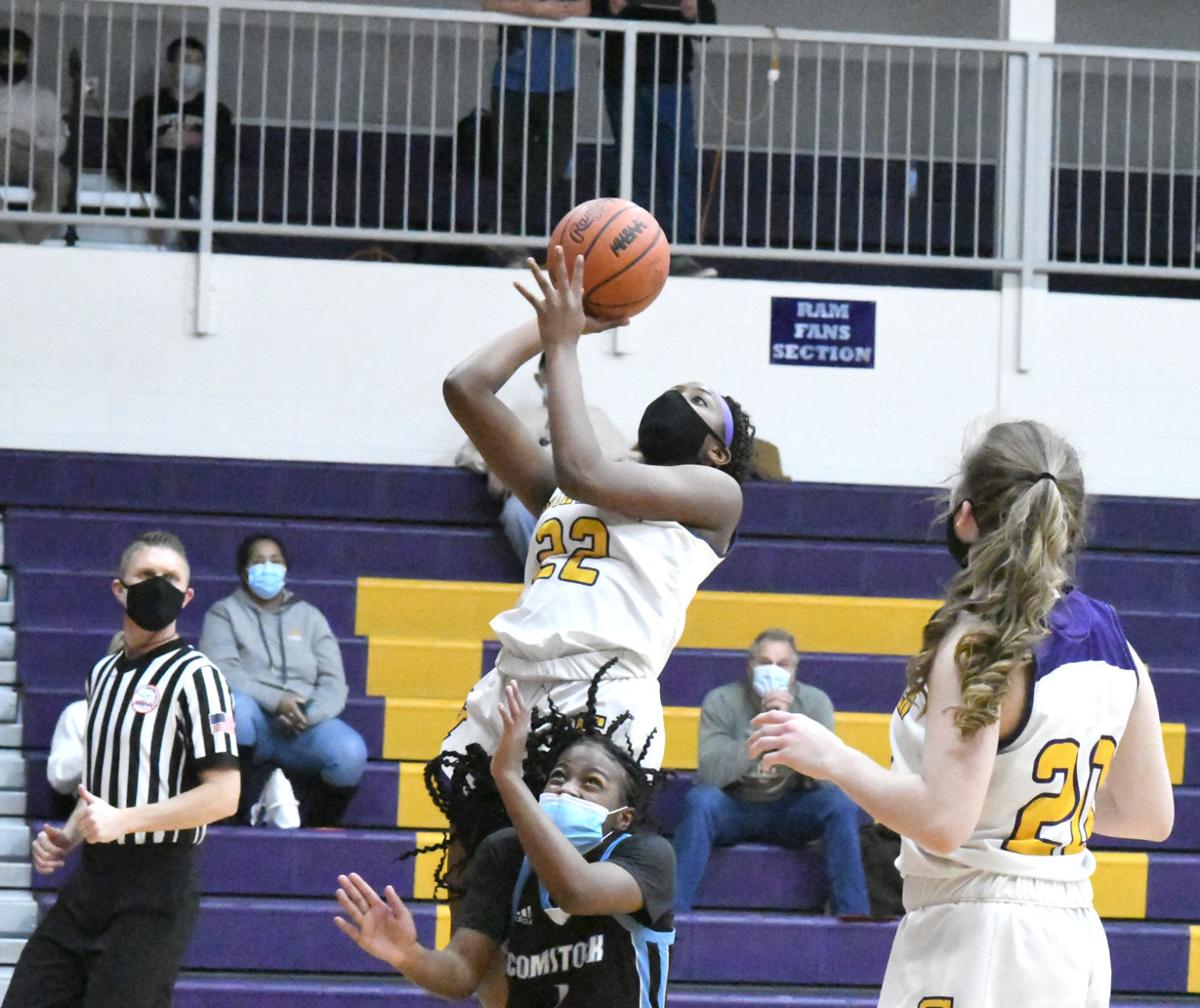 South Haven’s varsity girls basketball team earned its third straight win of the season, Feb. 19th with a 56-32 victory over Comstock, but the Rams almost sabotaged their efforts with a string of fouls in the first half.

After the opening 2-point score by Comstock, the Rams went on an 11-0 scoring run thanks to an aggressive full-court press. However, due to the amount of fouls South Haven committed in doing so, the Colts went to the free-throw line 10 times in the second quarter, allowing them to trail by only four points, 20-16, at the end of the first half.

“I wasn’t happy with our defense in the first half,” South Haven Coach Joey Holland said. “I love the fact that our girls are so aggressive. However we just had too many fouls that weren’t smart and put us in a bad position. Plus we needed them to start playing defense as a team and working together.”

After a halftime talk in the locker room, the Rams came out in the third quarter and dropped in 23 points and earned 11 steals. They then went on in the fourth quarter to outscore Comstock 13-8 to seal the victory.

“I was very happy with how the girls made the corrections in the third quarter and set the tone for the second half, playing the type of defense we know they’re capable of,” Holland said. “We definitely have a mixed group of players and all of them having their own skill set. When we play great team defense it definitely shows because this year, unlike other years, we’ve been able to score quite a bit just off of our defense due to the speed we have on this team.”